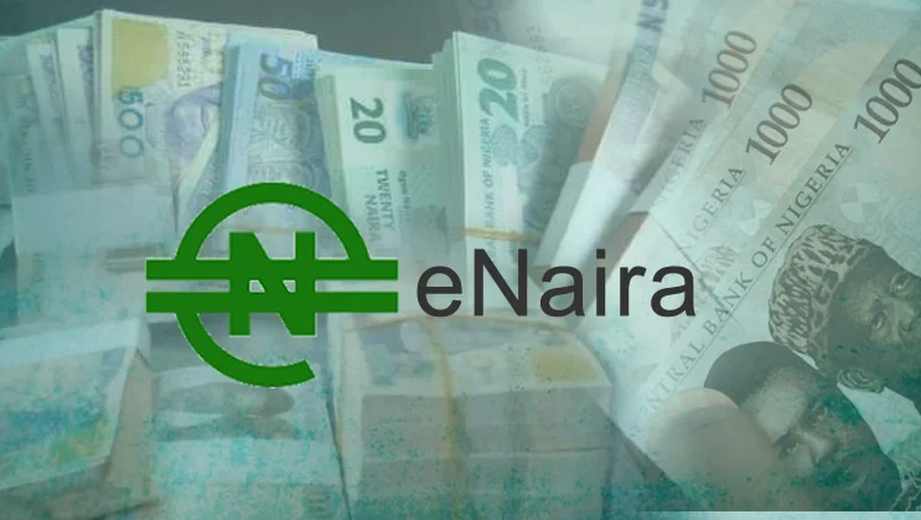 With at least 81 countries racing to develop own their Central Bank Digital Currencies, the Central Bank of Nigeria (CBN) announced today it will launch its digital currency eNaira in a couple of days from now. The news was first reported by Reuters, citing a comment from Nigeria CBN Governor Godwin Emefiele.

In a conference Thursday, Emefiele said the new digital currency would make Nigeria “one of the first countries in Africa, and indeed the globe, to adopt the digitization of its national currency.”

According to the information from Nigeria’s digital currency website, “eNaira is a Central Bank of Nigeria-issued digital currency that provides a unique form of money denominated in Naira.

“eNaira serves as both a medium of exchange and a store of value, offering better payment prospects in retail transactions when compared to cash payments. eNaira has an exclusive operational structure that is both remarkable and nothing like other forms of central bank money,” the site says.

“Organizations and individuals are seeking fast, safe, easy, and cheap means of payment, eNaira was minted to meet these pressing needs.”

The CBN had announced plans to launch its own digital currency this year after Nigeria barred banks and financial institutions from dealing in or facilitating transactions in cryptocurrencies in February.

Emefiele had previously said the eNaira would operate as a wallet against which customers could hold existing funds in their bank accounts, and that this would accelerate financial inclusion and enable cheaper and faster remittance inflows.

The CBN had named Barbados-based Bitt Inc as its technical partner in developing the eNaira. 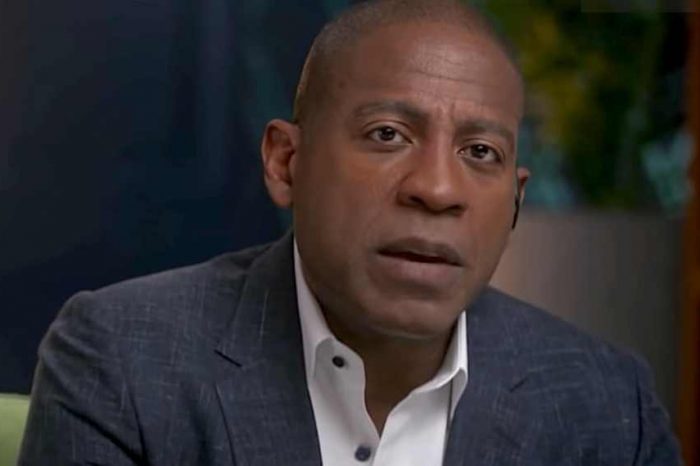 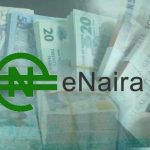