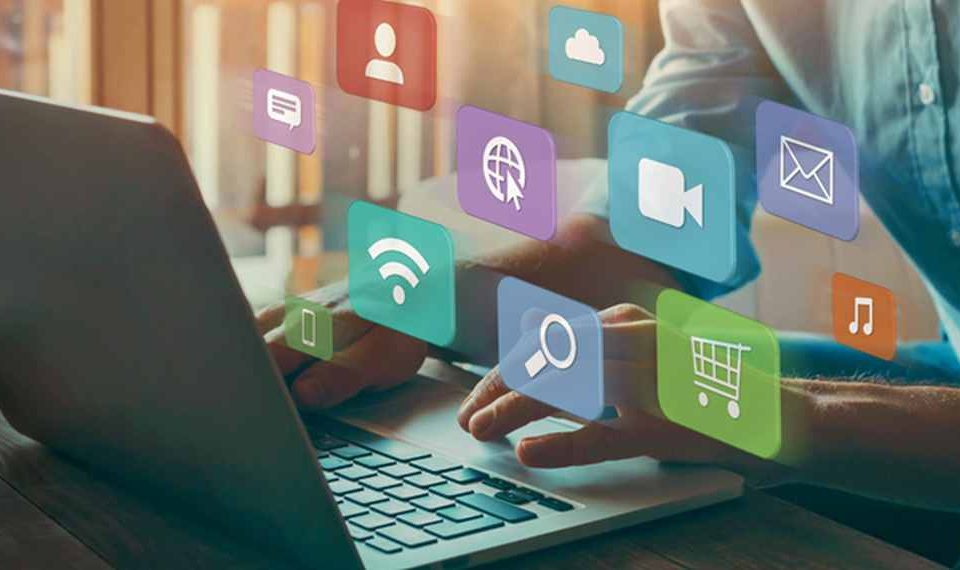 The infamous Cambridge Analytica scandal blew the lid wide open on the Faustian bargain that every Internet user is forced to make.

The scandal was one of the most notorious abuses of user data in history. In the mid 2010s, Facebook amassed personal data belonging to millions of users globally on behalf of the British consulting firm Cambridge Analytica, with the intention being that it would be used for political advertising. The company collected its initial data through an application that asked users a series of questions in order to build up profiles, which were then augmented with Facebook data. Altogether, Cambridge Analytica harvested data from more than 87 million Facebook profiles, before using it to aid the election campaigns of Republican presidential candidates Donald Trump and Ted Cruz. Similarly, the company was accused of interfering with the U.K.’s Brexit referendum.

The incident is a stark reminder of what can happen when people’s data is placed under the control of a centralized entity. Yet, our data and personal information continue to be harvested by internet giants and sold as a product to the highest bidder.

What’s causing this is that people do not own their digital identities. Because our data is treated as a product, everyone is vulnerable to the machinations of the organizations that own their information.

Web2 Users Are A Product

It was never meant to be this way. Back in the early 1990s, the World Wide Web emerged as a place where we could put information online for easier consumption. Email was seen as a revolutionary form of communication. However, things rapidly changed. First, we saw an explosion of blogging, where people created their own content. That was followed by the earliest social networks, which introduced concepts such as posting, sharing, liking, commenting and tweeting. Facebook grew to become the hallmark of this new Internet, called Web 2.0, with a business model based on the idea that it could collect all of this user activity and use it for targeted advertising. Slowly, and almost imperceptibly at first, Web 2.0 grew to become a colossus and users quickly lost control over their digital identities.

One of the first people to call out this problem was the Ethereum creator Vitalik Buterin, who summed things up with this statement: “You are not the customer… therefore, you are the product.”

The sad truth is that today’s Web giants see Internet users as little more than products who can be forced to give up control of their data in order to access what most people now see as essential services. After all, who today can live without things like Google, an email account, social media, and messaging apps? Such services have become a staple of our modern, digital lives.

While some governments, notably in the EU, have introduced legislative rules that aim to protect consumers from being exploited too much, these efforts have done little to stop the growing power of Internet giants like Google, Facebook, Amazon, and Twitter. The fact is that users are all too willing to give up control of their online identities to access the services these companies provide. Many might feel as if they don’t have a choice.

It’s for this reason that the ideas of blockchain and a decentralized web infrastructure have created so much optimism. Through decentralization, it’s hoped that the very fundamentals of the Internet will evolve into an Internet that’s far more equitable. Blockchain networks provide a viable solution to the abuse of user data by realigning the incentives of platforms and their users. Together with advances in areas such as cryptography, these technologies combine to create a more user-friendly Internet that’s known as Web3.

Web3 provides users with a much greater degree of control over their data. With blockchain-based decentralized applications, users are able to retain control over their data and identities and permission this information to those that provide them with genuine value. It’s a new paradigm that’s based on a decentralized network that’s entirely free of centralized control by corporations and governments alike. The key promise of Web3 is that no one can control your information.

Although Web3 is still in its infancy, its potential has caught the attention of numerous projects that are aiming to provide this decentralized infrastructure. Take tomi, which is a Web3 company that’s focused on providing the server and compute capacity required to power cryptocurrency mining and a new generation of decentralized applications that cannot live on centralized server farms.

Web3 will not be able to live up to its potential if it’s hosted in data centers controlled by corporations like Microsoft, Google, and Amazon, who can quickly pull the plug on them at any time. To that end, tomi envisions a new, decentralized Web3 infrastructure made up of millions of mini server farms that are controlled and operated by Web3 users. The basic premise is that if every single Internet user owns a small piece of the network that supports it, there can be no censorship, no shutting it down, no one entity controlling it, and no point of failure.

Key to this idea is tomi’s MP1 platform, which is an interconnected machine that’s able to host various kinds of Web3 services and applications. The idea is that Web3 users will buy or acquire a share of these MP1 machines to provide dedicated compute power to support Web3 activities such as crypto mining, dApps, AI, and other kinds of workloads. In return for providing these resources, users will hold non-fungible tokens, or NFTs that represent their stake in the network and entitle them to rewards for participating.

Tomi’s MP1 supercomputers are dedicated machines that require zero effort to set up. Simply plug them in, connect them to the internet and they’re ready to go. For those who cannot invest in an entire machine, they can join a tomi pool by purchasing a license to earn a proportional share of the rewards that pool receives.

Tomi’s decentralized Web3 infrastructure will solve many of the key problems that plague Web2 today, namely issues around tracking and censorship.

Tracking is a big problem that has never been adequately solved. While it has always been possible to create an anonymous profile on any kind of Internet service, doing so does not prevent users from being tracked. That’s because there’s no easy way for users to hide their IP addresses. An IP address is connected to the user’s identity. So anyone who posts a controversial comment behind an anonymous profile can still be identified. This is especially an issue for activists that live under repressive government regimes. If someone living in such a country posts something critical of the government online, there’s a big chance that their identity will be discovered through their Internet service provider.

Tomi is able to solve this through its decentralized Domain Name Service that helps to mask user’s identities. With any service that’s hosted on tomi, it will be impossible to discover a user’s IP address, meaning that users are granted true anonymity to speak their minds, without fear of being discovered.

Censorship is another problem that tomi is uniquely able to tackle. In tomi’s vision of Web3, Internet domains are represented by NFTs, meaning that only the person who holds that token is able to control the specific domain it represents. Because that domain resides on a decentralized infrastructure, it means no entity will be able to take offline content that they disagree with.

That said, there will be safeguards in place to prevent tomi from becoming a haven for people who use their NFT domains in a bad way. For instance, if a domain is discovered to be hosting illegal content that repulses the vast majority of people, such as child pornography, tomi’s decentralized autonomous organization can vote to take such content offline.

More Power To The Users

Most of the Web 2.0 platforms that people use today were designed with good intentions. When Mark Zuckerberg first founded Facebook, his focus was never on harvesting users’ data, but rather on creating a platform that would enable people to stay connected and share details of their lives with their friends. But the need to create a sustainable business model amid a fiercely competitive landscape meant that Facebook ultimately had to go down the most profitable route, which it discovered was harvesting users’ data.

People have since come to realize that using services such as social media, email, and messaging means entering into a Faustian bargain – giving up control of their data to access those services for free.

With the advent of Web3 and a more decentralized infrastructure that’s founded on micro server farms like the one tomi is trying to build, users will finally have a much better choice. Soon, they’ll be able to choose a much fairer internet framework that gives more power back to the creators of information, as opposed to those who simply harvest it. 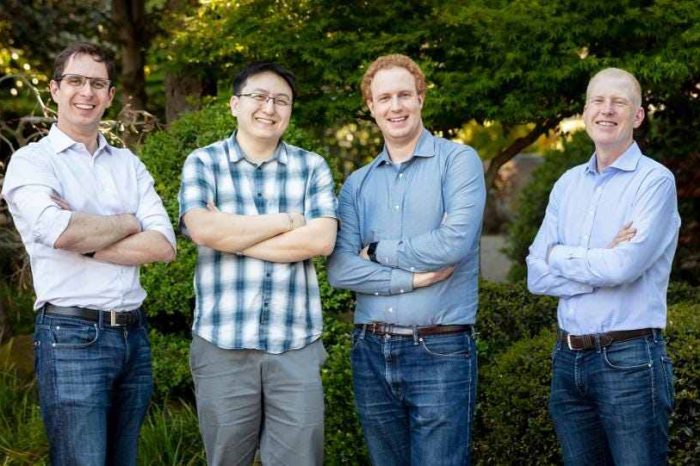 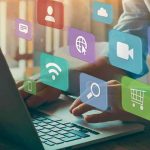