Last month, SoftBank reported its biggest ever loss, posting a $21.6 billion in just three months. But that has stopped the firm from making smaller bets on promising and innovative tech startups. This morning, Reuters is reporting that SoftBank Vision Fund is in talks to invest $35 million in Indian car service and repair startup GoMechanic, citing two sources familiar with the ongoing discussion.

The sources told Reuters that Vision Fund’s early-stage talks with GoMechanic are being held for funding of around a valuation of $600-700 million, with Malaysian sovereign fund Khazanah. The sources, who declined to be named as the talks are private, also added that existing investor Tiger Global is planning to invest in the $100 million funding round.

GoMechanic and SoftBank declined to comment, while Khazanah and Tiger Global did not respond to requests for comment. Meanwhile, Bloomberg has previously reported Khazanah’s interest in the funding round.

SoftBank has been in discussions with GoMechanic for more than nine months and was initially uncomfortable with the Indian firm’s valuation request of $1 billion, the first source told Reuters.

As a prominent backer of Indian startups, SoftBank is known for signing bigger cheques. But the ongoing global economic downturn has forced the company to reassess its investment priority and imposed measures to improve its bottom line.

Last year alone, the Japanese giant invested close to $4 billion in Indian tech startups, according to data from Venture Intelligence. Some of its largest investments include digital payments firm Paytm and online education firm Unacademy.

Since its inception six years ago, GoMechanic has serviced and repaired more than two million cars in India through its service centers and says it costs 40% less than automakers’ own offerings. 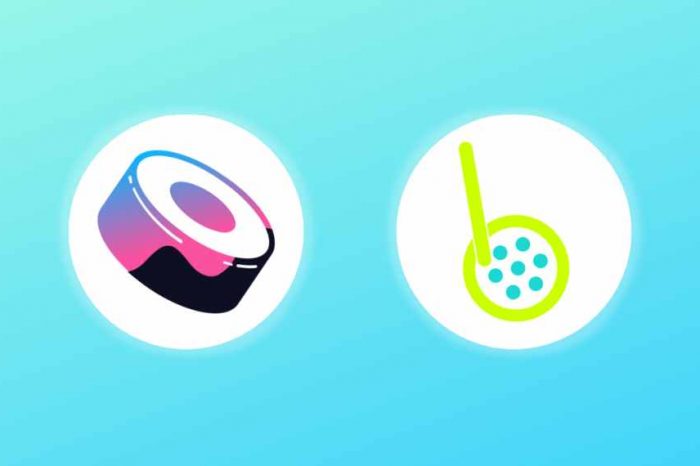 Sushi, the provider of Sushi Swap, to deploy its full product suite on Boba Network with joint liquidity mining support