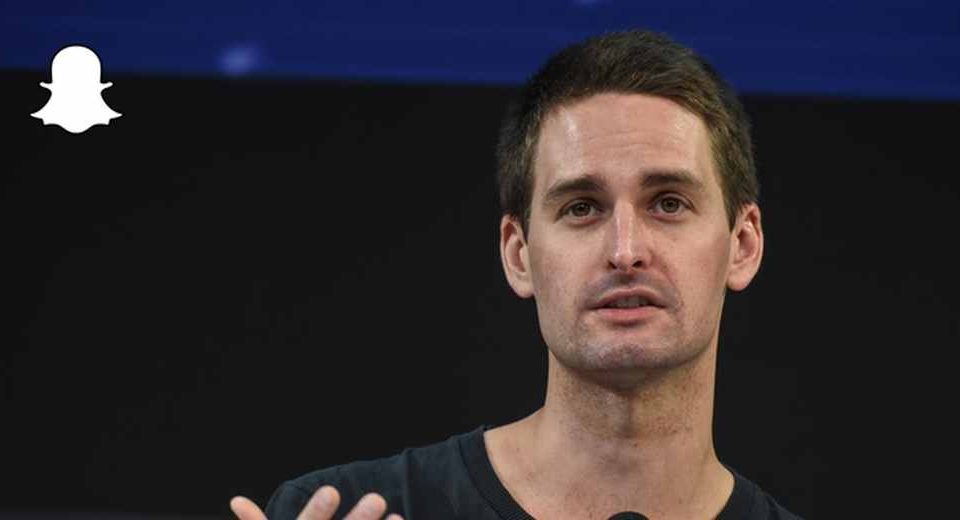 Snapchat parent company Snap is planning to lay off about 20% of its more than 6,400 employees starting tomorrow, the Verge reported on Tuesday, citing people familiar with the matter. The social network company joins a growing list of tech companies that have let go of their employees or planning to freeze hiring.

The sources told Verge that the layoffs, which the social media company has been planning since early August, will begin on Wednesday and hit some departments harder than others. Russ Caditz-Peck, a Snap spokesperson, declined to comment on the report.

In addition to the layoff, Verge also reported that Snap’s chief business officer is leaving to run ads at Netflix.

According to the report, Snap’s hardware division, which is responsible for Spectacles and the Pixy camera drone, its team working to help developers build mini-apps, and games inside Snapchat, will be hard hit by the layoffs. Zenly, the social mapping app Snap bought in 2017, will also see deep cuts.

The global economic downturn that started in the second quarter of this year is beginning to have a major impact on tech companies. As we reported early this month, over 32,000 tech workers lost their jobs in July. That number has since climbed to about 40,000, according to the latest tally from CrunchBase, a platform for finding business information about private and public companies.

Last month, Snapchat rolled out the web version of its popular photo messaging app as part of its effort to attract non-app users.

Snap claimed that more than 100 million Snapchatters use its voice and video calling each month on average. “We’re excited to offer a new way for our community to keep conversations going on their computers, where they’re already working, learning, and browsing,” the company said. 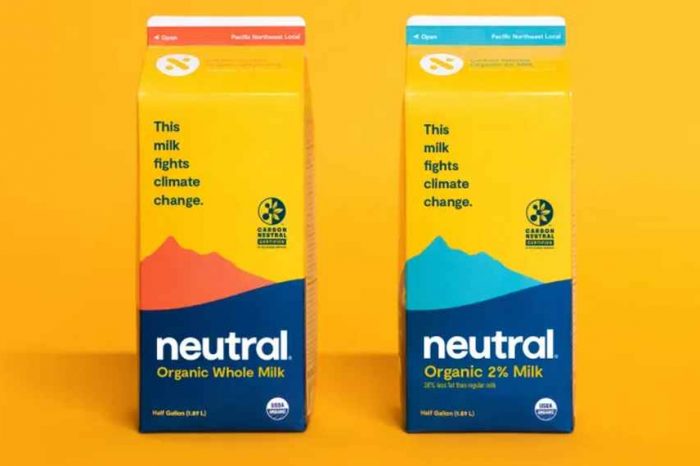 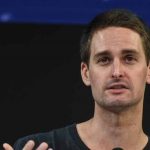