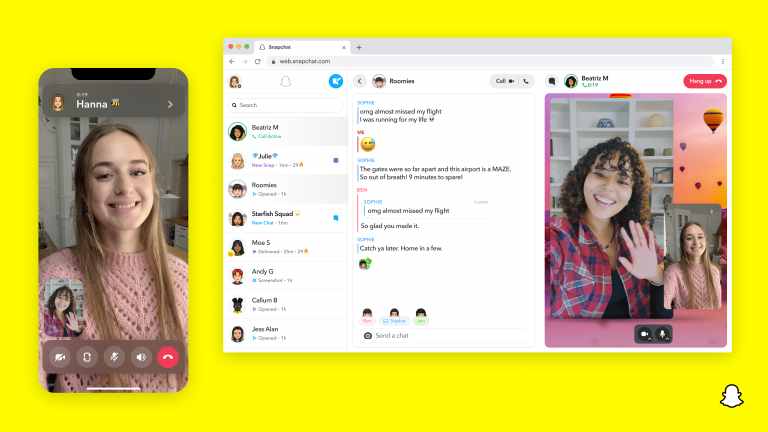 Snapchat is finally coming to the web after more than ten years since the company debuted the mobile app. Snap, the parent of the popular photo and messaging app, said Monday that it’s rolling out “Snapchat for Web” to allow users to chat, snap, and video call from their computers.

Snap said that the feature will be exclusive to Snapchat+ subscribers beginning July 18 and will start with subscribers in the United States, the United Kingdom, Canada, Australia, and New Zealand. The company did not say when the global rollout will occur.

“Every day 332 million people open Snapchat on their phones, and with our camera, can start conversations with their real friends. Today, we’re introducing Snapchat for Web, a new way for our community to stay connected through our camera when they’re at their computers,” Snap said in a post on its website.

According to the company, the web version will be a more stripped-down version of the mobile app, primarily focusing on the app’s messaging feature as opposed to its Stories feature.

Snapchat for Web will include features like chat reactions and chat reply, along with Lenses, which the company plans to roll out very soon. Just like the core Snap app, messages in the web version will disappear after 24 hours, and any Snaps users watch from their desktop computers will be deleted right after viewing. 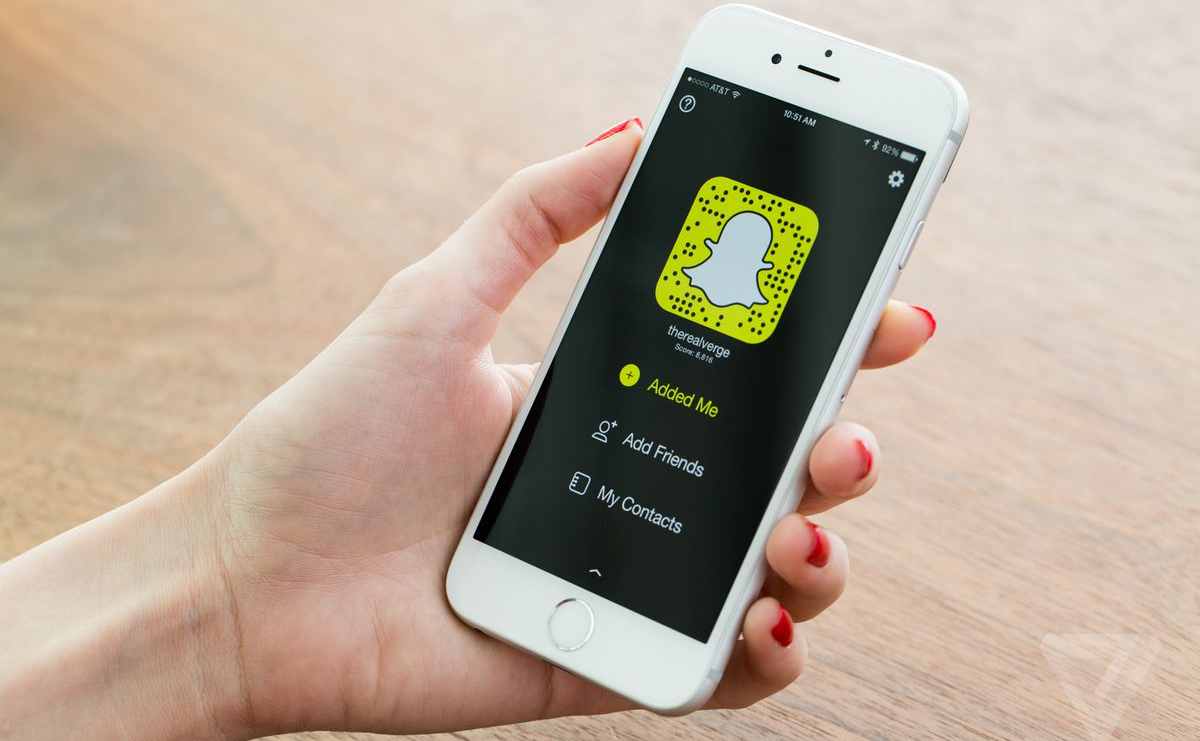 In a major pivot to boost its revenue, which mostly depended on advertising, last month Snap launched Snapchat+, a paid version of the Snapchat app, in the United States priced at $3.99 a month, and in a few other markets.

Snap also claimed that more than 100 million Snapchatters use its voice and video calling each month on average. “We’re excited to offer a new way for our community to keep conversations going on their computers, where they’re already working, learning, and browsing,” the company said.

Below is the video of the Snapchat for Web announcement. 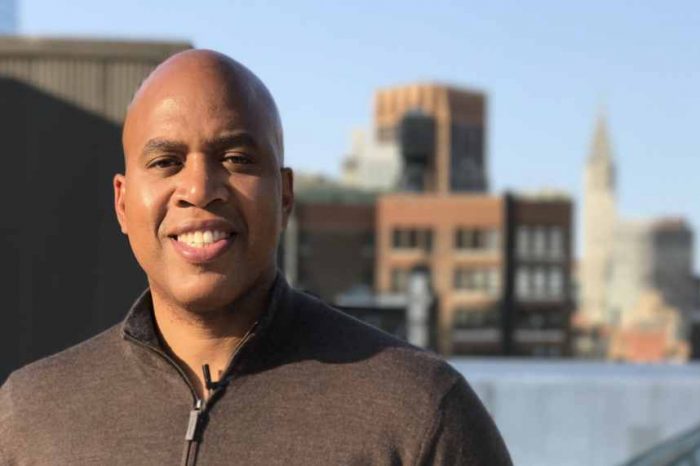 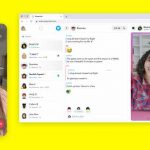