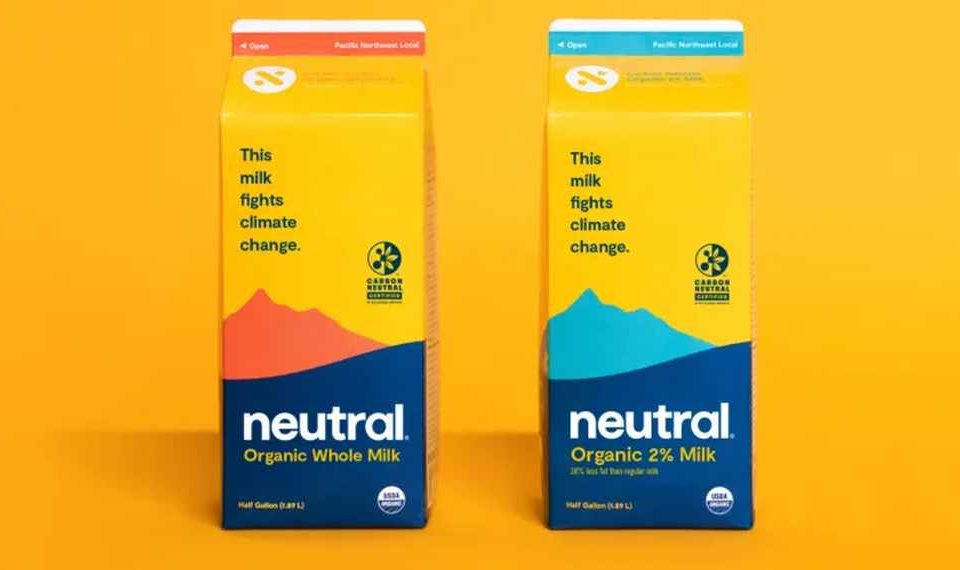 The study found that the number of people turning to a plant-based diet has risen from just 290,000 people in 2005 the number rose to more than 9.7 million people in 2020. Last year, Gates called on all the rich countries to change entirely to 100% lab-grown meat to save the planet from the impending doom of climate change.

Today, Gates’ investment fund, Breakthrough Energy Ventures, announced it is leading a $12 million Series A round of investment in Neutral Foods, a Portland, Oregon-based carbon-neutral food company on a mission to reduce the carbon footprint of agriculture.

Founded in 2018 by Matthew Plitch, Neutral builds a sustainable carbon-neutral food ecosystem starting with milk and half-and-half. Currently, Neutral buys carbon offsets to balance the greenhouse gasses created in the milk it sells.

Neutral debuted nationally in 2021 with organic milk products now available in more than 2,000 grocery stores from coast to coast. The startup works directly with dairy farmers to reduce its products’ carbon footprint by implementing various strategies to reduce carbon emissions. What cannot be reduced is offset by purchasing strict carbon credits from U.S. dairy farmers who turn cow emissions into renewable energy.

“Supporting companies that are working to benefit the greater good is an investment strategy for a better future,” said Craig Shapiro, founder and managing partner of Collaborative Fund. “Neutral shows that we can produce food that’s better for the environment, our communities, and our families without compromising taste – my 4-year-old son gives Neutral milk a thumbs up.”

By the end of the year, Neutral plans to add more grocers around the country to its distribution list, which will double the number of stores where consumers can find its whole and 2 % milk. The company recently announced its expansion into food service, starting with its hometown of Portland, where it just began to roll out Neutral Pasture Raised Butter at New Seasons Market stores across the metro area.

In addition to Whole Foods Market, Sprouts, and Target, Neutral’s carbon-neutral dairy products are also available at regional and independent grocers such as Central Market (Texas), Earth Fare (Southeast), Erewhon (SoCal), Nugget Market (Norcal), and Haggen, a division of Albertsons in the Northwest. Neutral is distributed nationally by United Natural Foods, and KeHE.

“We continue executing our growth strategy to make more Neutral products accessible to those who want simple, daily solutions to protect our planet,” said Marcus Lovell Smith, CEO, Neutral Foods. “This round of funding further supports our approach to being a carbon neutral food company that’s revolutionizing the food industry.”

In a statement, Carmichael Roberts, one-half of the investment committee at Bill Gates’ investment fund, Breakthrough Energy Ventures, told CNBC: “It’s clear that consumers are hungry for sustainable, climate-forward options and they’re reflecting that in their purchasing decisions, especially when it comes to buying food and beverages.”

Below is a video of how Neutral Foods works. 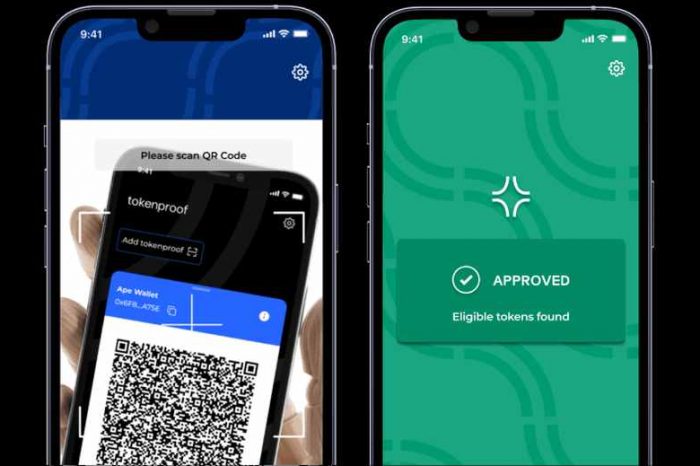 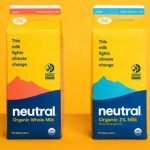