Imagine you spend more than a decade building your small startup company. Everything was going well and business was booming. Then after all your toils and perseverance, you woke up one morning and found out that one of the most powerful tech companies in the world has hijacked your company’s name.

Then on October 28, 2021, Bolognino said his business came to a screeching halt after Facebook announced it was changing its name to Meta to focus on the metaverse, the concept Facebook described as “an embodied internet where you’re in the experience, not just looking at it. We call this the metaverse, and it will touch every product we build.”

Bolognino is now suing Meta Platforms for trademark infringement, and unfair competition. Bolognino’s company is also seeking unspecified monetary damages. A legal scholar said he has a “completely plausible claim” and could prevail.

In an interview with CNBC, Bolognino said his business was destroyed after Facebook rebranded itself. “It was surreal. It was like watching a movie,” Bolognino said in an exclusive on-camera interview.

Meanwhile, Dyan Finguerra-DuCharme, a partner at Pryor Cashman LLP, a law firm representing Bolognino, says she immediately reached out to Facebook’s parent company (Meta) to let the tech giant know it was infringing on her client’s intellectual property rights.

“This issue of what’s called reverse confusion, when you’ve got a small player who’s been doing their business for a period of time, and then you get a giant corporate behemoth with sheer arrogance says ‘I’m going to own this mark now and I’m going to do business with this regardless of the fact that you were here before me,’” she told CNBC. 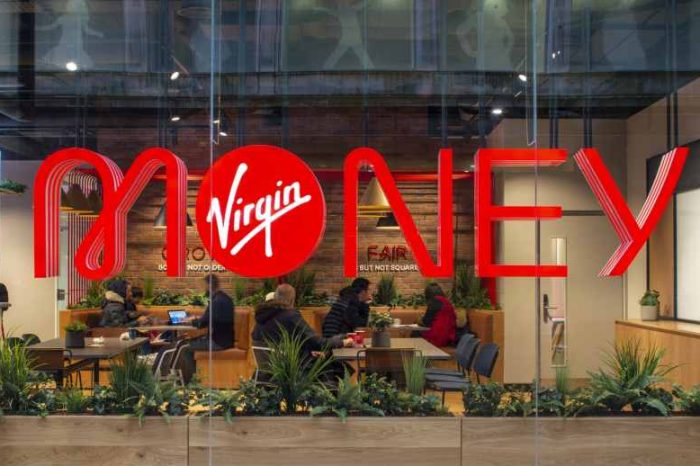 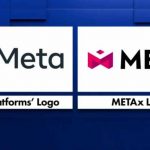