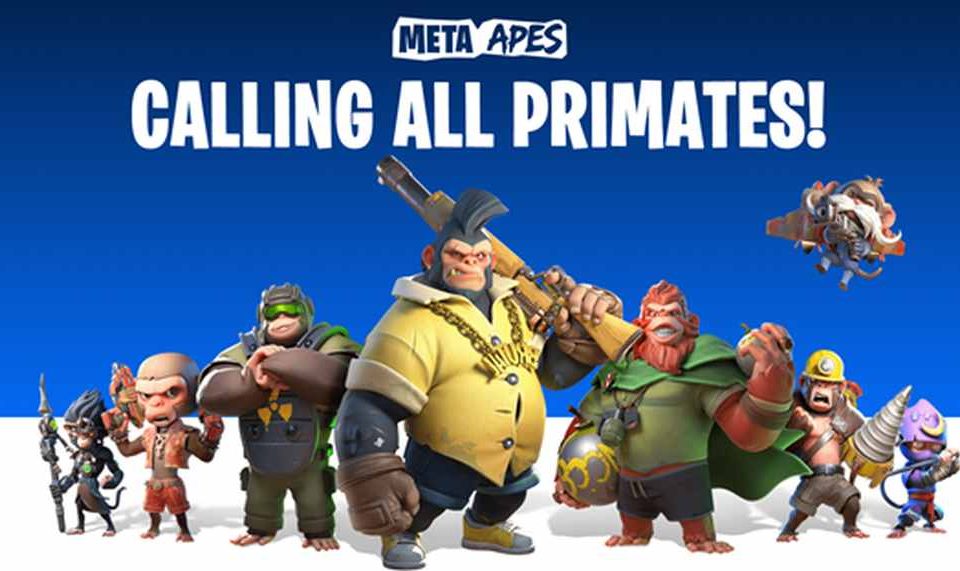 Last week, we wrote about Ankr after the Web3 infrastructure provider joined forces with Pocket Network in a major push to achieve a fully decentralized infrastructure for the Web3 ecosystem. Unknown to us, the Ankr team has been busy working on Meta Apes, a free-to-play, play-and-earn MMO strategy game.

Today, Ankr announced Meta Apes has become the first game to go live on the BNB Application Sidechain (BAS). Meta Apes is now available for Android devices on Google Play, with the iOS app coming in the near future.

The game is set in a post-apocalyptic world where humanity has vanished and a new era ruled by Apes has begun. Next on the agenda is space domination. Each player will have to work closely with his or her Gang to become the strongest Clan and win the ultimate race to space.

“Meta Apes was born out of this idea of creating a community-oriented game that offers both audiences something valuable – 1) an opportunity for the traditional gamers to earn & truly own their in-game assets and 2) a much more interactive and enjoyable experience to the blockchain gamers who are primarily looking to earn,” said Taylor Shim, Business Lead at Meta Apes.

She added, “Building on an application-focused sidechain helps us avoid a lot of the common issues seen in blockchain gaming like network congestion and giving us a lot more flexibility in terms of game design & tokenomics.”

Using Ankr’s gaming software development kit (SDK), Meta Apes has combined the fun gameplay that users love in Web2 with the incentives and monetization mechanisms that are an integral part of Web3. With full Web3 capabilities, enhanced scalability, and intuitive game mechanics, Meta Apes has upped the ante in blockchain gaming.

Blockchain integration means it will include in-game cryptocurrencies, NFT characters, and true digital ownership. The game-related data lives on the blockchain instead of a centralized server controlled by a gaming studio.  With true ownership, players are able to trade or sell their in-game assets freely and also earn while playing.

Ankr also helped build the BNB Application Sidechain (BAS), which enables developers to create and operate their own blockchains running parallel to the BNB Chain mainnet. With dedicated sidechains, apps and games like Meta Apes will have much higher throughput and extremely low transaction fees. Developers can build dedicated blockchains that suit the needs of their unique application without needing to compete with traffic coming from all the other apps running on the BNB Chain.

Ankr’s new Web3 Gaming SDK gives game studios and developers everything they need to create an amazing Web3 game like Meta Apes, from best-in-class Web3 infrastructure to NFTs, marketplaces, and multi-chain wallet integrations. Its SDKs help game studios convert their Web2 games to Web3 quickly and seamlessly by adding NFTs, crypto payment gateways, and other mechanisms. It took Meta Apes only about a month to convert from Web2 to Web3 using Ankr’s Gaming SDK.

Founded in 2017 Chandler Song, Ryan Fang, and Stanley Wu, Ankr is a decentralized Web 3 infrastructure platform for the Web 3 World. Anker’s platform enables users to build, earn, and stake with $ANKR. Ankr currently serves an average of 6 billion blockchain requests per day across over 50 chains.

Ankr helps blockchain companies and developers who build on them by providing the best infrastructure and multi-chain solutions in the industry for accessing blockchain data fast and reliably. Ankr launched the Ankr Protocol in 2021, which serves over 200B requests a month across 50+ blockchains, and is on track to be the dominant leader in RPC services. 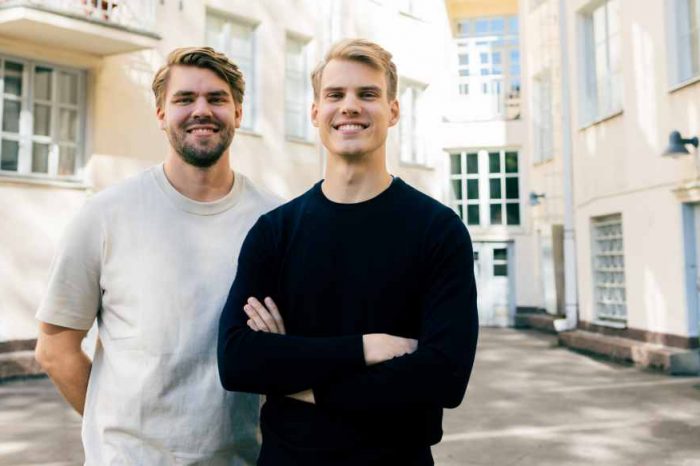 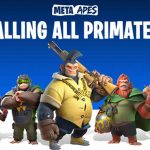