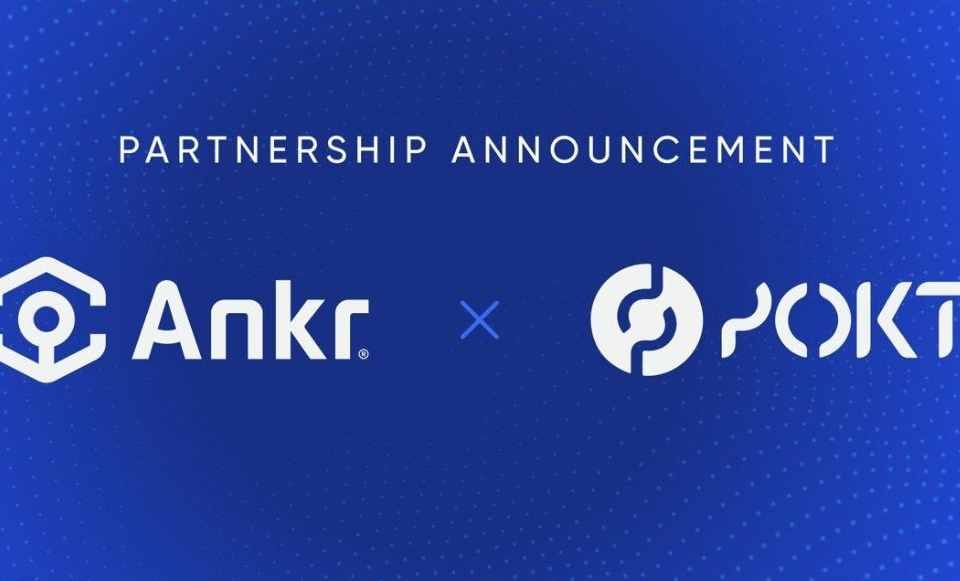 As Anker continues to decentralize its infrastructure and diversify node providers, this collaboration enables it to serve Web3 as a more collaborative protocol rather than just a centralized organization.

Founded in 2017 Chandler Song, Ryan Fang, and Stanley Wu, Ankr is a decentralized Web 3 infrastructure platform for the Web 3 World. Anker’s platform enables users to build, earn, and stake with $ANKR. Ankr currently serves an average of 6 billion blockchain requests per day across over 50 chains.

So far, the two companies have combined their capabilities to provide a high-performance and fully decentralized pool of nodes for the thousands of builders, wallets, and dApps communicating with blockchains via their RPC services. The Ankr Protocol permits whitelisted providers to provide nodes to its network, with Pocket Network being the most decentralized and largest thus far.

Commenting on the partnership, Chief Marketing Officer at Ankr, Greg Gopman said: “Bringing Pocket onto the Ankr Protocol marks a new era of coverage and decentralization for Ankr and our clients. We love what Pocket has started and the passionate community they’ve fostered. We’re thrilled to have them join on our journey to create the best Web3 Infrastructure solutions.”

Pocket Network is a blockchain data ecosystem for Web3 applications that uses cost-efficient economics to coordinate and distribute data at scale. Its platform currently has 44,000-node global dispersed network. Pocket Network is now one of the most popular nodes for serving blockchain queries to both the Harmony and IoTeX chains using the Ankr Protocol. With Pocket, the use of blockchains can be simply integrated into websites, mobile apps, IoT, and more, giving developers the freedom to put blockchain-enabled applications into the “pocket” of every mainstream consumer. 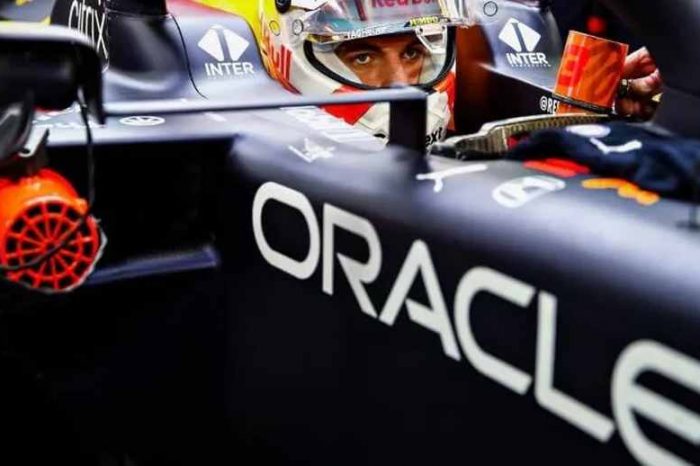 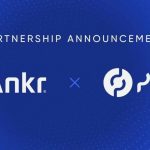