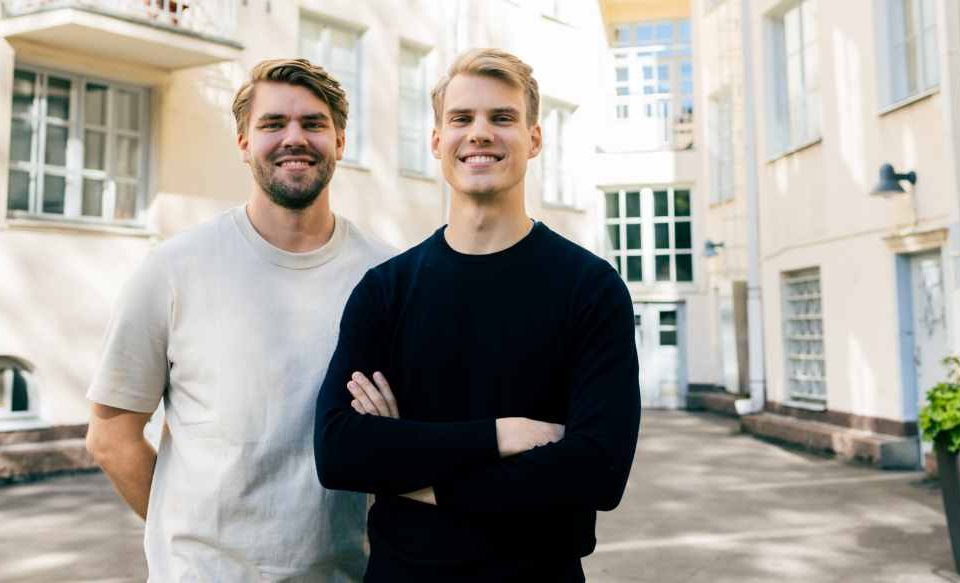 Three years ago, we wrote about how former Uber CEO, Kalanick, is disrupting the restaurant with his idea of cloud kitchens. Kalanick is not alone. There are many other tech startups using technology to transform the $800 billion restaurant industry. One of these startups is a Chicago-based Huuva, a Helsinki, Finland-based tech startup building restaurant cohorts around cities.

Today, Huuva announced it has raised a $5.2 million (€4.9 million) seed round to help restaurants serving in underserved neighborhoods and ramp up its expansion in Central Europe, recruit +100 new team members with a heavy focus on business and operations talent, and better serve the market with its unique neighborhoods-first focus.

The round was led by General Catalyst, with participation from Lifeline Ventures, and a number of angel investors including Laurel Bowden and Ilkka Paananen. General Catalyst is a US-based venture capital firm known for portfolio companies like Airbnb, Deliveroo, Snap, and Stripe.

Founded in 2021 by Ville Leppälä and Ville Lehto, Huuva is on a quest to make great food available everywhere. Huuva builds delivery-focused restaurant cohorts around cities and suburbs, focusing on bringing new quality restaurant options to yet unserved neighborhoods. In just under a year the Huuva team has grown from the two founders to 45 people, 6 kitchens, 12 restaurant partners, and countless happy customers.

Huuva has already partnered with several top restaurant brands in Finland, such as Via Tribunali, Green Hippo, and Pupu since its launch a year ago.

“Restaurant offerings outside city centers are close to non-existent. We’re on a mission to revolutionize the restaurant offering in underserved neighborhoods. We believe that the trendiest, most popular restaurants shouldn’t be the privilege of city centers or certain hot spots – and that the neighborhoods in the city outskirts should have other high-quality options than the average multinational restaurant chains”, explains Ville Leppälä, the co-founder and CEO of Huuva. 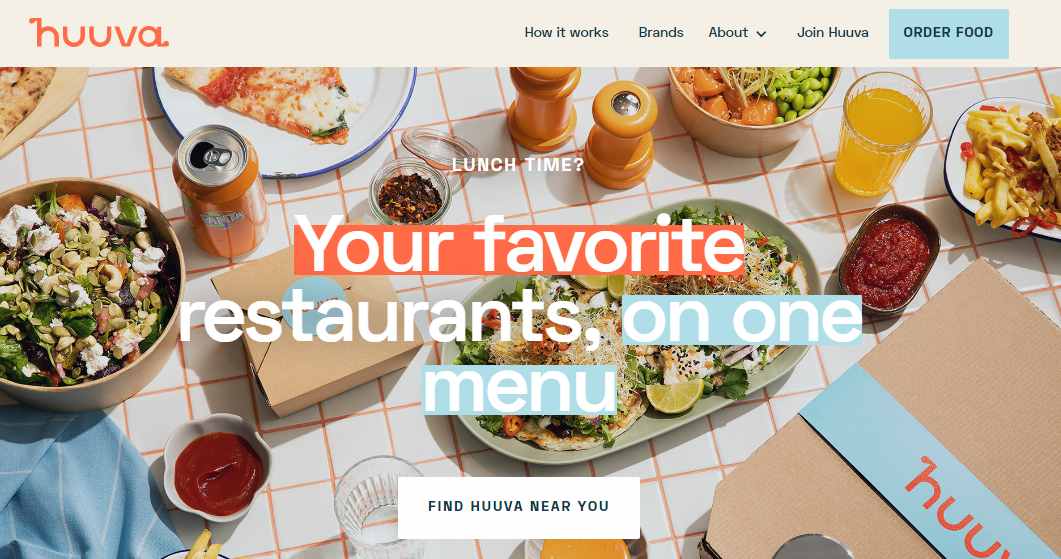 Each of Huuva’s kitchens gathers 3-6 well-known restaurant brands under one roof, enabling consumers to order their favorite dishes from multiple brands in one delivery. Contrary to other delivery-only kitchens in the market, Huuva’s neighborhoods-first approach places its restaurant cohorts around city perimeters, bringing much-awaited new restaurant options for people outside of the busy city centers.

Before setting up a new Huuva kitchen, Huuva’s team analyzes the local trends and current restaurant selection to bring the most fitting restaurants for the specific neighborhood. At the same time, Huuva considers carefully the kitchen placements and its delivery operations to put the neighborhood’s comfort first.

“Our vision is to enable local entrepreneur-driven restaurant brands to scale their business without the limitation of country or city borders – or time – through Huuva’s locations around Europe. The future of restaurants will be driven through platforms like Huuva,” Leppälä said.

Huuva offers end-to-end services, such as their proprietary technology, for restaurants joining its kitchen cohorts, making it possible for them to expand in days instead of months. Huuva is currently planning on opening its first kitchen location in Central Europe.

Adam Valkin, Managing Director at General Catalyst says; “Since their launch in September 2021, Huuva has made impressive progress. Their unique approach in Europe has significantly improved the food selection for the end customer in a number of neighborhoods while making food delivery more profitable for restaurants. At the same time, couriers get to pick up from delivery optimized locations minimizing delivery times.”

Timo Ahopelto, Founding Partner at Lifeline Ventures says; “Huuva is a prime showcase of an ambitious, fast-moving startup with a distinctive offering in an exciting new market. Huuva is able to cater to all stakeholders, from restaurant entrepreneurs to food-loving end-customers and delivery operators – a unique position to be in. We are excited to continue to be a part of Huuva’s growth journey.” 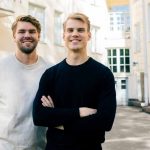