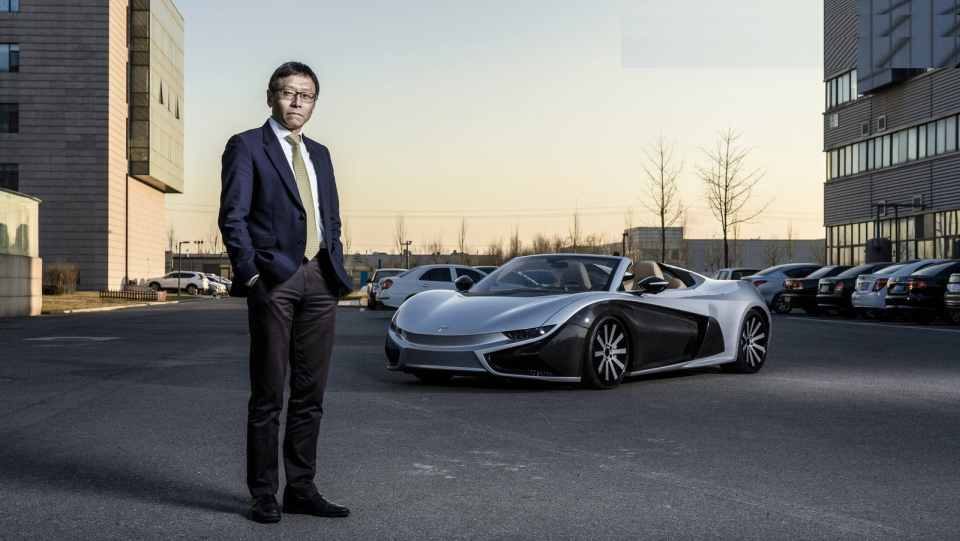 After a record 2021, public mergers and acquisitions via special-purpose acquisition companies (SPACs) fell off the cliff in the first quarter of 2022. However, it appears things are beginning to take off.

Today, Chinese electric vehicle tech startup CH-AUTO Technology Corp announced it had agreed to go public with a U.S. blank-check firm in a deal valued at nearly $1.7 billion. The deal with Mountain Crest Acquisition Corp IV includes an equity value of $1.25 billion and a net debt of $460 million, the two companies said on Monday.

According to the announcement, the combined company plans to operate under the name CH Auto Inc and list on the Nasdaq stock exchange. The deal is expected to close in the fourth quarter of 2022 with CH-AUTO founder and CEO Qun Lu at the helm of the combined company.

In a statement, Lu said, “The past two years have been quite challenging for us. We had to reduce our operations by slowing down the businesses of manufacturing of vehicles and automotive parts.” Lu also added, “By entering into this definitive merger agreement with Mountain Crest, we expect to see a positive and rebounding impact.”

CH-AUTO becomes the latest in the series of startups going public via the SPAC route. Last month, we wrote about another startup, Ondo, after it became the first InsurTech to IPO in the UK via an £8 million London SPAC. So far this year, SPACs account for 60 out of the 75 US initial public offerings (IPOs), according to data from the SPAC analytics firm, SPACAnalytics.com. 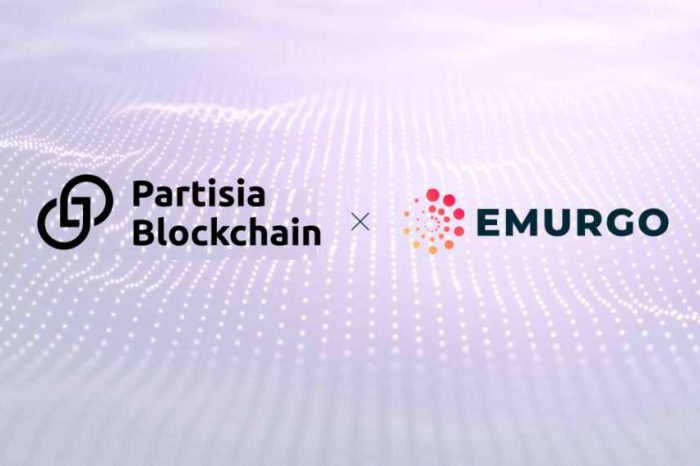 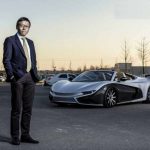