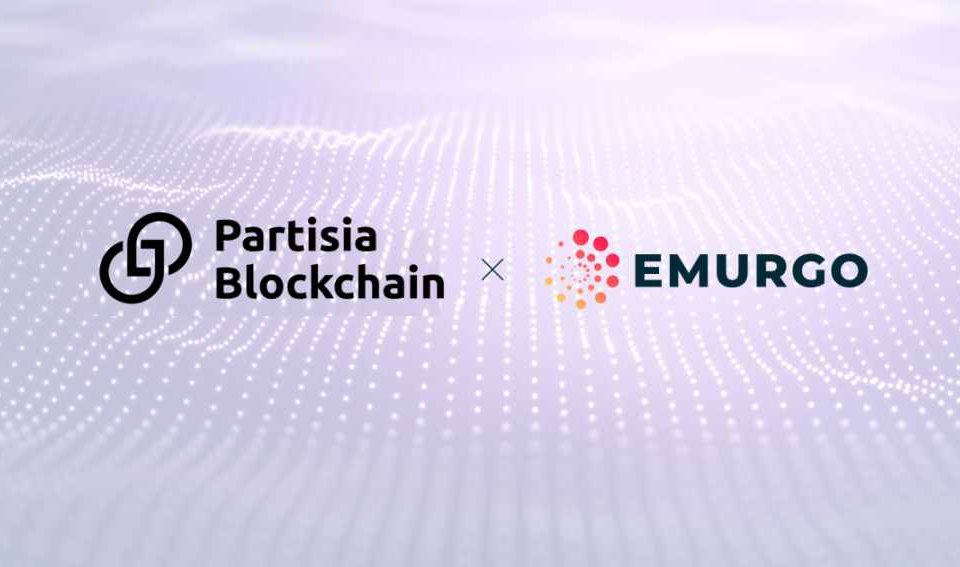 Web3, or the decentralized web, is the third era of the Internet that promises to decentralize the control of the Internet and give it back to the people that create the value. But the success of the Web3 ecosystem depends on the layer-1 infrastructure that is built for trust and transparency. This infrastructure must also address the blockchain Trilemma: privacy, interoperability, and scalability.

It’s for this reason that many Web3 providers are building partnerships with Partisia, a light-speed Layer 1 public blockchain protocol built for privacy, trust, and scalability. Partisia is a provider of Web 3 infrastructure with no single point of trust for generic coordination of public and private information to be used by all applications across all platforms.

Today, EMURGO Ventures announced it has partnered with Partisia Blockchain to allow for the exchange of resources to enhance Cardano’s decentralized privacy features on-chain. EMURGO Ventures is a wholly-owned investment subsidiary of EMURGO Ptd. Ltd. – the official commercial arm and a founding entity of the Cardano blockchain.

The company was launched in 2021 as part of EMURGO’s $100 million Cardano ecosystem investment vehicle to support decentralized applications (dApp) and middleware solutions development on Cardano.

The strategic partnership will enable Cardano decentralized application (dApp) developers and its users to be able to leverage Partisia blockchain’s privacy-preserving zero-knowledge (ZK), multi-party computation (MPC) for Cardano dApps. In addition, Partisia’s development team will develop customized smart contracts for Cardano developers to utilize when applicable to their dApp’s use case, which will still use Cardano ADA or Cardano-based tokens. Ultimately, this optionality provides both Cardano developers and their dApp users with more robust privacy.

Partisia is scheduled to deliver the first full version of its smart contract programming language designed for privacy-preserving ZK and MPC computations by the middle of this year.

Commenting on the partnership, EMURGO founder and CEO Ken Kodama said: “EMURGO Ventures is excited to partner with Partisia and its stellar team to bring more privacy tools for Cardano developers to utilize and add value to the Cardano ecosystem. Cardano’s Web3 development is advanced by the efforts of Cardano’s dApp developers, and this partnership serves to add more elements to their toolbox to provide services that users will demand such as privacy features.”

Partisia Blockchain Co-Founder Brian Gallagher said: “Partisia Blockchain couldn’t be more thrilled to partner with EMURGO Ventures to deliver our first cross-chain, zero-knowledge privacy smart contracts to the Cardano ecosystem. The Cardano ecosystem is one of the biggest in the industry and we look forward to providing as much value as possible to the developers. We built Partisia Blockchain with a collaborative approach to make our privacy contracts available across all other networks and this partnership is a strong indication that we’re finding a product-market fit in this industry and that privacy is in demand.”

According to venture capital firm a16z, “the next phase, this next decade, will be about the ability to interact with anyone, anywhere, at any time — privately, without revealing one’s data, and with more control in the user’s hands” and that “new web standards built with zero-knowledge proofs and blockchains will therefore offer users choice by introducing a new privacy layer for the web.”

EMURGO is the official commercial arm of Cardano and provides socially impactful solutions to solve some of the most intricate problems of organizations. As a founding entity of the Cardano protocol, EMURGO is able to leverage its abilities for large-scale blockchain development and rapid solutions deployment to benefit its global clients. The company currently has offices in Singapore, India, and Indonesia, and a roster of global clients & partners.

EMURGO Ventures is a wholly-owned investment subsidiary of parent company EMURGO Ptd. Ltd. and invests into a variety of Cardano-focused startups and middleware solutions companies.

Founded in 2008 by Partisia, Partisia Blockchain is a leading developer of commercial applications for Secure Multi-Party Computation, and have been bringing cutting-edge commercial-grade MPC software solutions to global enterprises since 2008. The team counts a number of well-known industry luminaries among its ranks, including world-leading cryptographers, developers, and entrepreneurs. 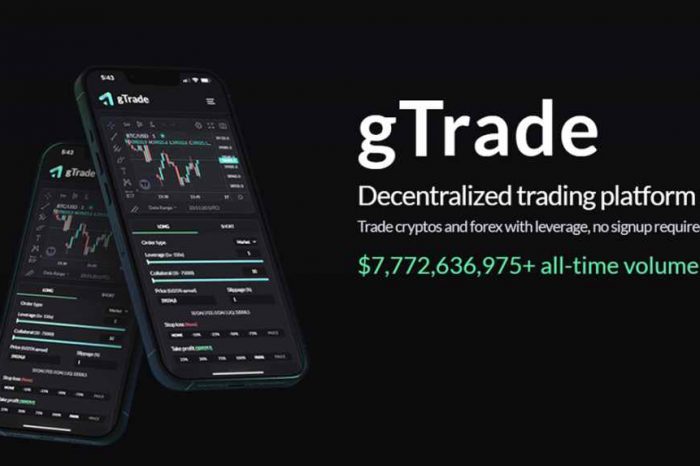 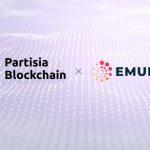