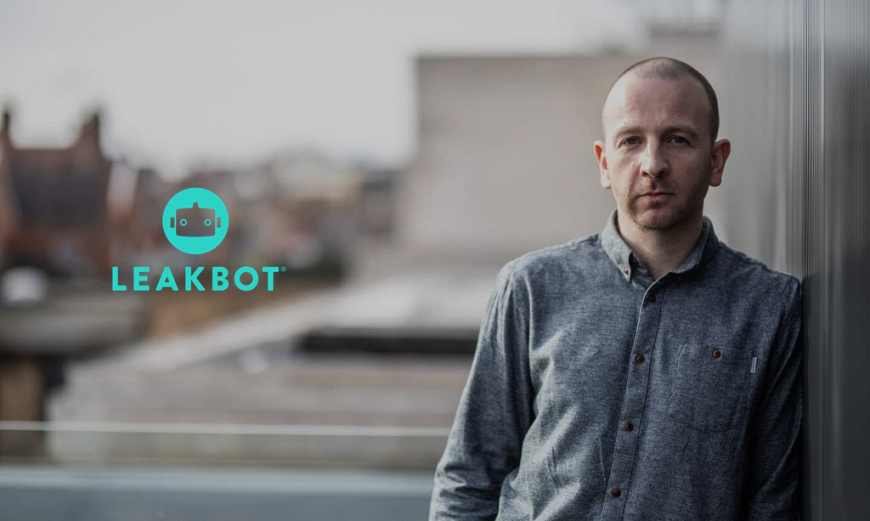 We wrote about LeakBot late last year after the London-based insurtech startup and IoT water leak solution provider announced the plans to go public via a reverse takeover. At the time, the startup said it planned to enter the public market under the name of Ondo Insurtech Plc pending a reverse takeover by Spinnaker Acquisitions Plc.

Fast forward three months later, the maker of LeakBot today becomes the first UK insurtech to list on the London Stock Exchange following a takeover by a special purpose acquisition company (SPAC). The acquisition by blank-check company Spinnaker Acquisitions and Labs, a subsidiary of HomeServe PLC, resulted in the formation of Ondo Insurtech PLC.

Sometimes called a blank-check company, SPAC is a shell company that has no operations but plans to go public with the intention of acquiring or merging with a company utilizing the proceeds of the SPAC’s initial public offering (IPO). So far this year, there are SPAC 52 deals, according to data from the SPAC analytics firm, SPACAnalytics.com.

Through fundraising, Ondo has raised £3.4 million at 12p per share and will have an issue price market capitalization of approximately £8.2m.

Commenting on the IPO, Ondo CEO Craig Foster said, “We are thrilled to be the very first insurtech IPO in London and we are very excited about the opportunity ahead.”

He added: “We have reached the milestone of trading as an independent public company at a time when sustainability, business, and consumer financial pressures have never been greater. We have always worked with one mission in mind – to help drive sustainable risk reduction – and are excited to now scaling our existing solution while working with our home insurance industry partners to continue to drive risk reduction through innovations in InsurTech.”

According to Ondo, water leaks are a significant environmental problem. According to the US Environmental Protection Agency, leaky faucets are estimated to waste almost 1 trillion gallons of water per year in the United States, that’s equal to the annual household water use of more than 11 million homes.

Water damage is the highest source of claims on residential properties and is the cause for approximately 30% of paid insurance claims in the UK and US, which is equivalent to £12.9bn a year.

In addition to running up water bills, leaks cause other problems including rot, mold, and other environmental impacts. An average household’s leaks can waste up to 10,000 gallons of water annually. The damage caused by these leaks accounts for around 30% of the underwriting cost of a typical home insurance policy in the US and UK.

It’s widely known that escape-of-water claims are a big problem for insurers with $16 billion a year spent on the escape-of-water losses in the US and UK alone. What’s less well known is that, over half of these claims are caused by mains water leaks and that the majority are small, hidden leaks that cause damage over a period of time. Escape of water seems like a great use case for IoT but so far nobody has really cracked the code on how to do it at scale… until now.

Founded in 2016 by Craig Foster, LeakBot is a patented system designed for insurers to reduce the risk of escape-of-water claims. LeakBot uses its patented Thermi-Q technology to detect water leaks in the home, without the need for professional installation. It connects to the home wireless network and, if it detects a leak, alerts the customer via the LeakBot mobile app, and provides access to a team of expert LeakBot engineers to ‘find and fix’ the problem. Ondo Insurtech partners with the likes of Direct Line, Hiscox and Aviva supplying 39,000 users in the UK.

The patented LeakBot technology can be provided free of charge to householders by home insurance providers and enjoys strong customer advocacy with a Trustpilot score of 4.8. By finding and fixing these leaks, LeakBot is helping reduce insurance costs as well as also saving water and preventing excessive waste of building materials caused by unforeseen water damage, contributing in a practical way to waste reduction and improving the sustainability credentials of UK homes. 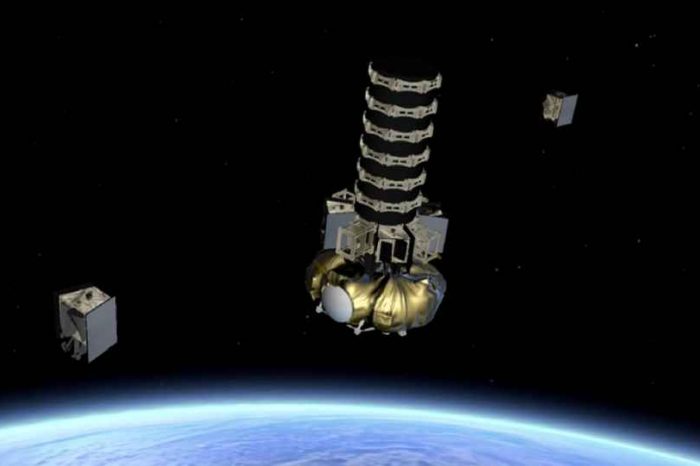 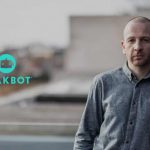