Twitter admits overstating millions of its active users since 2019

Less than a week after Elon Musk acquired Twitter for $44 billion, the social media platform reveals today it has been overstating the number of its active users since 2019. The company admitted this in its quarterly earnings report for the first quarter of 2022.

The difference in monetizable daily active users (mDAU) counted ranges from 1.4 million to 1.9 million daily users. The largest difference was found in the last quarter of 2021, the company said.

However, the error doesn’t dramatically impact Twitter’s overall results, given that the social giant currently has 229 million active users. This is not the first time Twitter making mistake about its user base. The company inaccurately counted its users in 2017. Meanwhile, since the deal has already been reached, the question is: Does this admission merit a purchase price adjustment for Musk?

“In March of 2019, we launched a feature that allowed people to link multiple separate accounts together in order to conveniently switch between accounts. An error was made at that time, such that actions taken via the primary account resulted in all linked accounts being counted as mDAU. This resulted in an overstatement of mDAU from Q1’19 through Q4’21.”

On April 25, Twitter agreed to be sold to Musk for $44 billion. Under the terms of the agreement, Twitter stockholders will receive $54.20 in cash for each share of Twitter common stock that they own upon closing of the proposed transaction. The purchase price represents a 38% premium to Twitter’s closing stock price on April 1, 2022, which was the last trading day before Mr. Musk disclosed his approximately 9% stake in Twitter.

Commenting on the sale, Musk said:

“Free speech is the bedrock of a functioning democracy, and Twitter is the digital town square where matters vital to the future of humanity are debated. I also want to make Twitter better than ever by enhancing the product with new features, making the algorithms open source to increase trust, defeating the spambots, and authenticating all humans. Twitter has tremendous potential – I look forward to working with the company and the community of users to unlock it.” 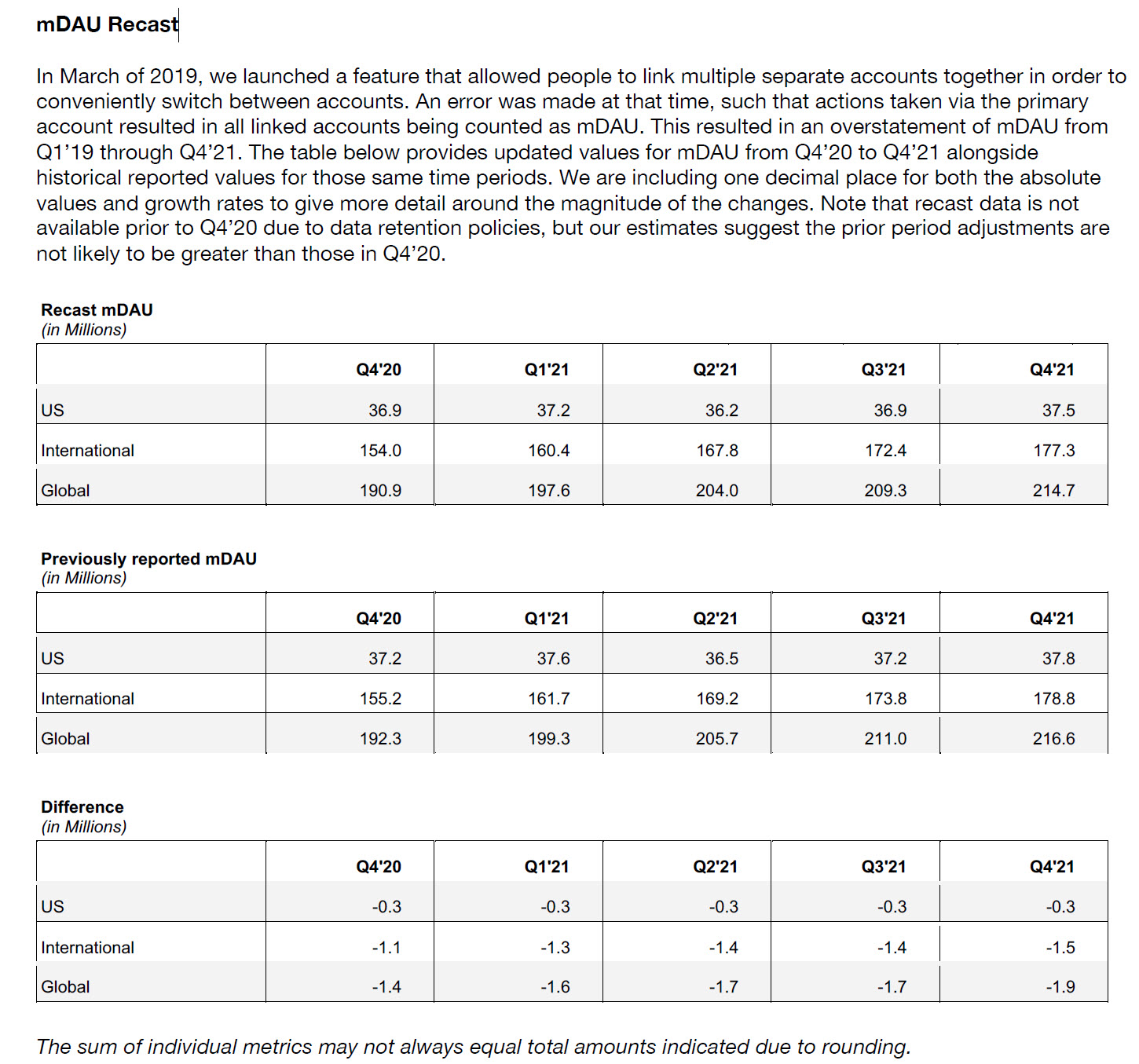 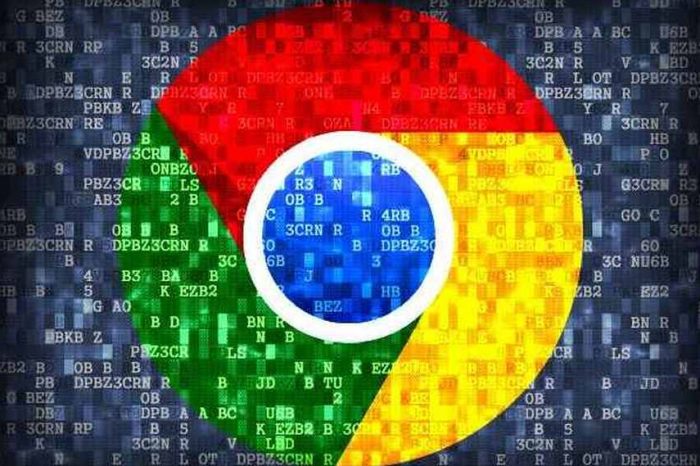 Twitter admits overstating millions of its active users since 2019