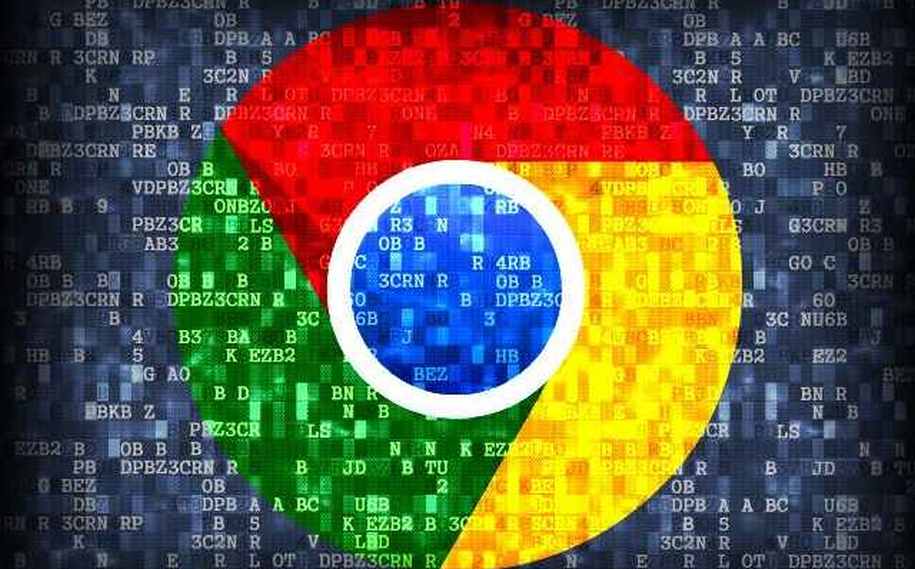 Another day, another hack attack is making headlines. This time, the victims are billions of the Google Chrome browser. Today, Google announced its popular Chrome has successfully hacked and confirmed that 3.2 billion Chrome users were affected.

According to Google, of the 30 vulnerabilities, seven are considered “high risk” while 14 get a medium Common Vulnerabilities and Exposures (CVE) rating. The vulnerabilities affect Windows, macOS, and Linux operating systems. Google has since provided massive new security updates for all the affected users.

In all, Google has paid over $80,000 by way of bounty payments to the researchers who found these security problems. The browser will automatically update within a few days and users can also manually update it now if wanted.

For now, it is still unclear who hacked the browser, and whether any users’ security was put at risk.’We will also retain restrictions if the bug exists in a third-party library that other projects similarly depend on, but haven’t yet fixed,’ the company also said.

Google recently issued another urgent Chrome update to patch a zero-day exploit. In a blog post, Google’s Prudhvikumar Bommana confirmed that the company is aware that an exploit for CVE-2022-1364 exists in the wild. This is the third zero-day exploit that Google has had to patch this year.

“Access to bug details and links may be kept restricted until a majority of users are updated with a fix,” Google explains. “We will also retain restrictions if the bug exists in a third-party library that other projects similarly depend on, but haven’t yet fixed.” 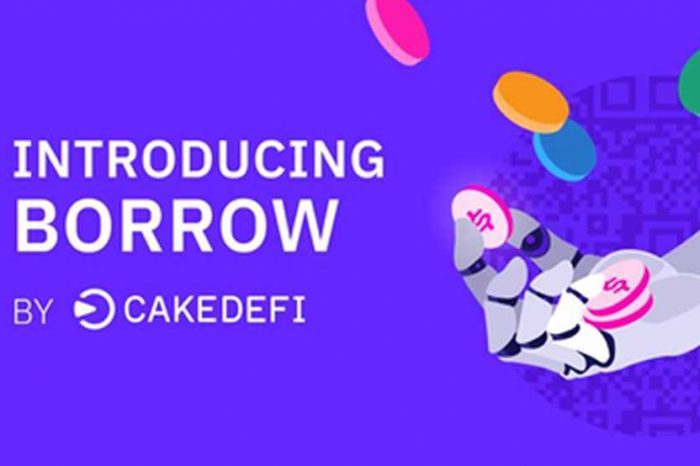 Cake DeFi unveils "Borrow," a new product to give users novel opportunities to strengthen their crypto portfolios and maximize their returns 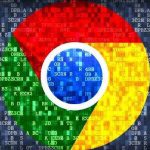