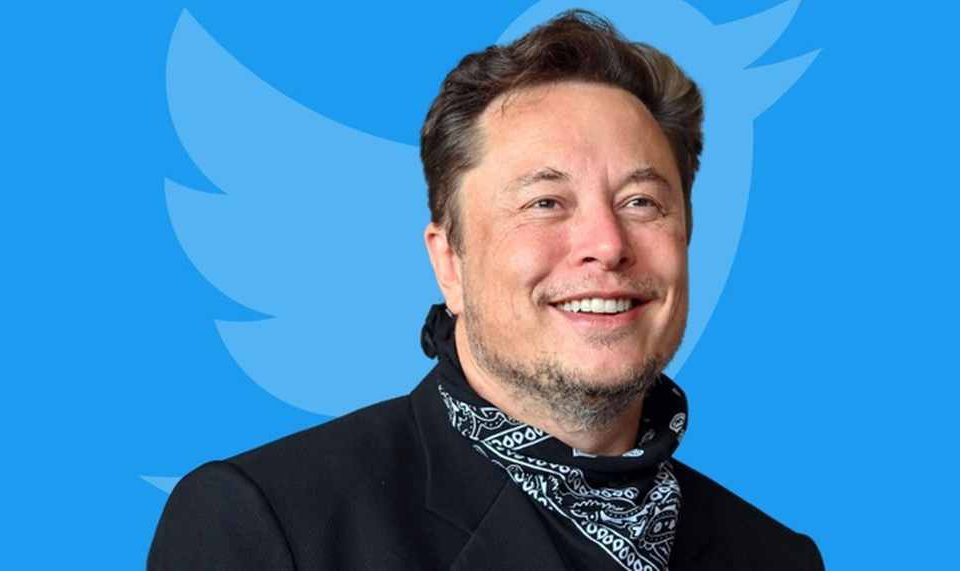 It’s official: Twitter has been sold to Elon Musk and will go private after agreeing to a $44 billion deal. Once completed, the world’s richest person will own arguably the most influential social platform in the world.

In a news release by Twitter, the social giant said:

“Twitter has entered into a definitive agreement to be acquired by an entity wholly owned by Elon Musk, for $54.20 per share in cash in a transaction valued at approximately $44 billion. Upon completion of the transaction, Twitter will become a privately held company.”

Under the terms of the agreement, Twitter stockholders will receive $54.20 in cash for each share of Twitter common stock that they own upon closing of the proposed transaction. The purchase price represents a 38% premium to Twitter’s closing stock price on April 1, 2022, which was the last trading day before Mr. Musk disclosed his approximately 9% stake in Twitter.

“The Twitter Board conducted a thoughtful and comprehensive process to assess Elon’s proposal with a deliberate focus on value, certainty, and financing. The proposed transaction will deliver a substantial cash premium, and we believe it is the best path forward for Twitter’s stockholders.”

Parag Agrawal, Twitter’s CEO, said, “Twitter has a purpose and relevance that impacts the entire world. Deeply proud of our teams and inspired by the work that has never been more important.”

“Free speech is the bedrock of a functioning democracy, and Twitter is the digital town square where matters vital to the future of humanity are debated,” said Mr. Musk. “I also want to make Twitter better than ever by enhancing the product with new features, making the algorithms open source to increase trust, defeating the spambots, and authenticating all humans. Twitter has tremendous potential – I look forward to working with the company and the community of users to unlock it.”

This is breaking news. Check back for updates later. 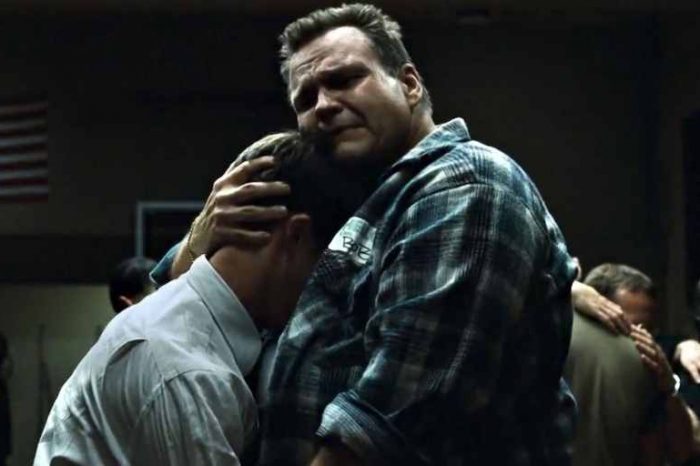 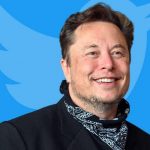