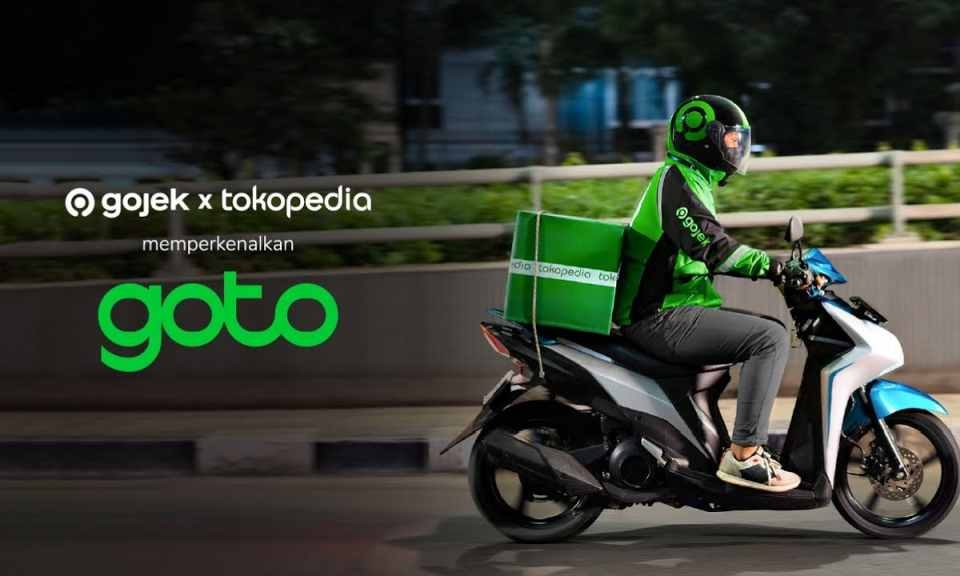 According to Reuters, GoTo will debut in Jakarta on Monday in the climax of one of the world’s biggest IPO so far this year. Late last month, we wrote about the company after it announced it has received sufficient investor orders for its IPO, according to an exclusive report from Reuters, citing two sources familiar with the matters.

GoTo had said in the past that it was set to be valued at $26.2 billion to $28.8 billion, a valuation that would make it Indonesia’s most valuable tech startup and the fourth-biggest listed firm. The IPO is expected to be priced in early April and will then be open to retail investors.

The Goto Group is also taking advantage of Indonesia’s IPO listing rules which have led to record venture funding for Indonesia startups for the $70 billion digital market of Southeast Asia’s largest economy.

Goto is following in the footsteps of Bukalapak, another E-commerce tech startup that recently raised $1.5 billion in Indonesia’s largest IPO at a $6 billion valuation.

In a statement, Shane Chesson, a partner at Openspace Ventures, one of Gojek’s earliest investors, said: “GoTo is the most differentiated technology company in Southeast Asia. Relative to its peers, diversification is going to be a very important thing that investors will need to get on top of and understand how to properly value the business.”

We wrote about Goto in November when the startup raised $1.3 billion in a pre-initial public offering (IPO) funding round led by Abu Dhabi Investment Authority. Backers in the pre-IPO funding round include tech heavyweights like Google and Tencent, Singapore state investor Temasek, Malaysian sovereign wealth fund Permodalan Nasional Berhad as well as a wholly-owned subsidiary of Abu Dhabi Investment Authority. 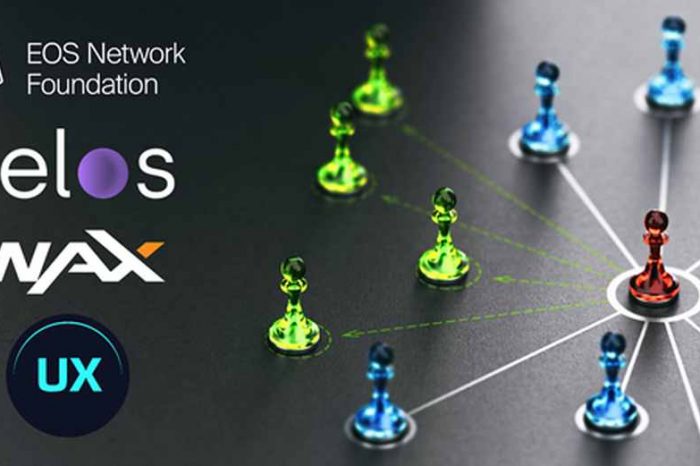 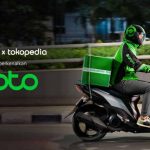