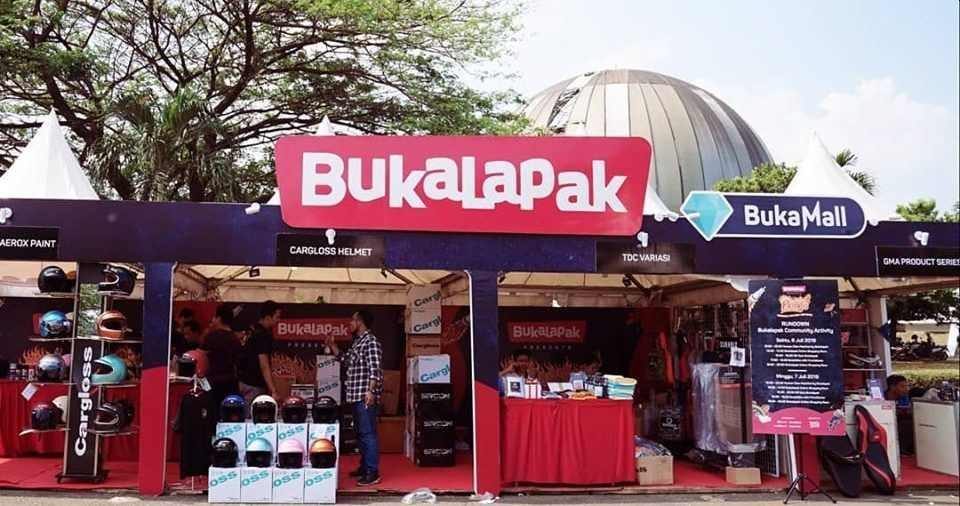 Back in 2019, we wrote about 50 tech startups with the most chance of becoming unicorns. One of the startups on the list is Bukalapak, a Jakarta Indonesia tech startup that operates an e-commerce shopping portal intended to offer a wide range of consumer products. Fast forward two years later, our prediction came true.

Founded in 2011 by Achmad Zaky, Fajrin Rasyid, and Nugroho Herucahyono, Bukalapak operates an e-commerce shopping portal that offers a wide range of consumer products for millions of Indonesia’s mom-and-pop shops, many of which have been forced to move online due to the pandemic.

Bukalapak’s portal offers products across a range of categories alongside easy returns, flexible payment options like cash on delivery, credit or debit card transactions, and net banking, among others, enabling consumers to find and shop wide varieties of commercial and personal products.

Bukalapak has raised a total of $784 million in funding over 12 rounds before going public. Bukalapak became a unicorn after its funding round in January 2018.

The company is backed by Alibaba affiliate Ant Group, Microsoft, and Singapore sovereign wealth fund GIC. Resorts World and UBS Investment Bank are the most recent investors. Bukalapak’s rival include Tokopedia, Lazada and Sea’s Shopee. Bukalapak also acquired two other companies to take on the competition. 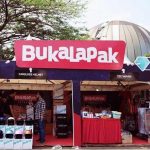