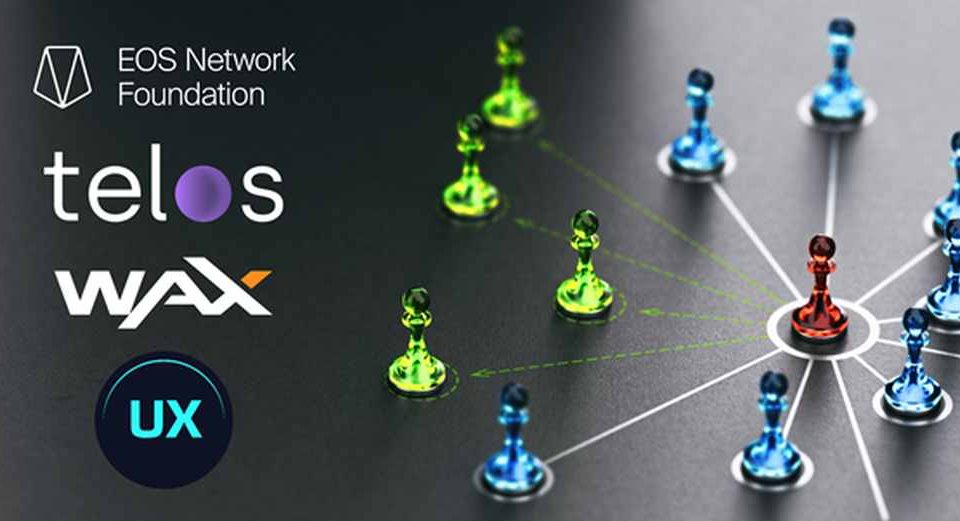 Though the blockchains remain distinct from one another, they will work together to rebrand the EOSIO technology stack and bring additional security and new feature development to the protocol’s core code. All code developed by the group will be open source and available for any EOSIO protocol-based projects to use freely. Development priorities may be suggested by anyone in the EOSIO blockchain community but the ultimate decisions will be made by the coalition.

The EOSIO protocol is a leading third-generation blockchain technology with high speed, capacity, and customizability. Blockchains built on the protocol boast block times of one-half second, capacity tested at over 10,000 transactions per second (TPS), and low to no transaction fees. EOSIO was originally created by Block.one of the richest ICO in the blockchain industry, with roughly $4 billion raised in 2017 of which $1 billion had been pledged to support the EOSIO blockchain ecosystem along with the promise of providing ten years of core code development.

Block.one ceased supporting EOSIO protocol development in mid-2021, which led to EOS firing them through the stoppage of a vesting payment schedule. EOSIO protocol development’s future was unclear until EOS, Telos, WAX, and UX Network aligned to take charge of future development. The coalition has also retained a professional branding agency to establish a new name and branding for the EOSIO protocol to further demonstrate its multi-chain nature and to distance it from any connection with Block.one.

The process of assembling the coalition of EOSIO blockchains began in January of 2022 and at various times included several other EOSIO protocol projects such as Ultra, Proton, FIO, EVA, and even Block.one’s exchange and NFT projects. Over several weeks the various teams discussed models for cooperation, decision making, financial support and development priorities via weekly, video-recorded Zoom meetings.

On March 24th, EOS, represented by the EOS Network Foundation (ENF) led by Yves La Rose and Telos, represented by the Telos Core Developers (TCD) led by Douglas Horn agreed to join efforts to support the core protocol code. On March 31st, WAX and UX Network agreed to join the coalition. Other groups may opt to join the coalition in the future as a way to contribute and have more voice in development priorities.

“This coalition represents a monumental shift in direction for the future of the EOSIO protocol and is a huge milestone for all of the businesses leveraging its technology. The network effect of multiple EOSIO blockchains working together to secure the growth and sustainability of our common codebase and related open source innovations is a force multiplier that will be paying dividends for years to come,” said Yves La Rose, Executive Director of the EOS Network Foundation.

Development is set to begin immediately with priorities discussed amongst the previous group. Most of these have been defined in the four “Blue Papers”, previously commissioned by the ENF, which represent a detailed overview of the current state of EOSIO with more than seventy-five proposals to enhance the protocol. Coalition members will determine the exact priority proposals to fund and will provide a public and specific EOSIO development roadmap for the first time in the history of the protocol. Some of the users of the first project may see are developer SDKs for easier EOSIO development, wallet improvements, and sub-second transaction finality.

“This is a watershed moment for the EOSIO protocol. Finally, development is in the hands of the users instead of Block.one. Finally, developers will have communication about priorities and code releases so they can make their own development plans,” said Douglas Horn, Chief Architect of Telos, “Our chains will continue to compete in many areas, but I respect the leadership that the ENF brought in creating a forum for us to come together and we are already working together with efficiency and cooperation. I’m excited about what we can build for the users.”

Guillaume Babin-Tremblay, Architect and Lead Developer of UX Network elaborated further, “Since the launch of EOS Mainnet in 2018, multiple projects branched out of the common EOSIO codebase, each tackling different use cases and implementing unique features in accordance with their respective philosophies. By establishing a common development framework, we indeed get the best of both worlds, as we ensure EOSIO-based chains can continue innovating while preserving compatibility, interoperability, and common tooling.”

Each of the blockchain projects in the coalition has its own areas of focus and competes in various arenas. The coalition will focus its efforts on the areas where the chains overlap and incentives are aligned to advance the underlying core protocol and the tooling around it.

“EOSIO protocol enabled WAX Blockchain to become a leader in the NFTs space. With over 189M NFT minted as of April 2022, 12M on-chain accounts, and ~500k daily active users playing Play-To-Earn games and trading NFTs on numerous marketplaces, WAX Blockchain is already pushing the limits of EOSIO protocol. I am very excited to work with ENF and other thought leaders in this space to ensure that EOSIO protocol continues to evolve and to securely scale beyond its current limits. Partnership with ENF is a critical component to the growth of the WAX Blockchain and our business.” said Lukas Sliwka, Chief Technology Officer of WAX Blockchain.

The EOS Network is a 3rd generation blockchain platform powered by the EOS VM, a low-latency, highly performant, and extensible WebAssembly engine for deterministic execution of near feeless transactions; purpose-built for enabling optimal web3 user and developer experiences. EOS is the flagship blockchain and financial center of the EOSIO protocol, serving as the driving force behind multi-chain collaboration and public goods funding for tools and infrastructure through the EOS Network Foundation (ENF). For more information, please visit eosn.foundation.

Telos is the only blockchain that runs smart contracts written for both of the leading platforms: EVM/Solidity and EOSIO/C++. Telos EVM is the most powerful and scalable Ethereum Virtual Machine available. Telos native leverages the speed, scale, and power of EOSIO smart contracts and boasts features like the Telos Decide governance engine for DAOs and dapps. Together, these create a smart contract platform built to power the mass adoption power Web 3.0. For more information, please visit telos.net.

The Worldwide Asset eXchange™ (WAX) is the world’s #1 blockchain as measured by both the number of users and by the number of transactions, according to Dappradar.com.  WAX is also the leading entertainment NFT network. In 2018, the company introduced vIRLs®, giving consumer product companies the ability to directly link NFTs to physical consumer products. Co-founded in 2017 by William E. Quigley and Jonathan Yantis, WAX delivers the safest and most convenient way to create, buy, sell and trade virtual items and physical products (NFTs and vIRLs®) to anyone, anywhere in the world. WAX has facilitated the trade of more than 100 million digital collectibles including Major League Baseball (via Topps MLB collectibles), Capcom’s “Street Fighter,” and world-renowned entertainers Deadmau5 and Weezer. For more information, please visit wax.io. 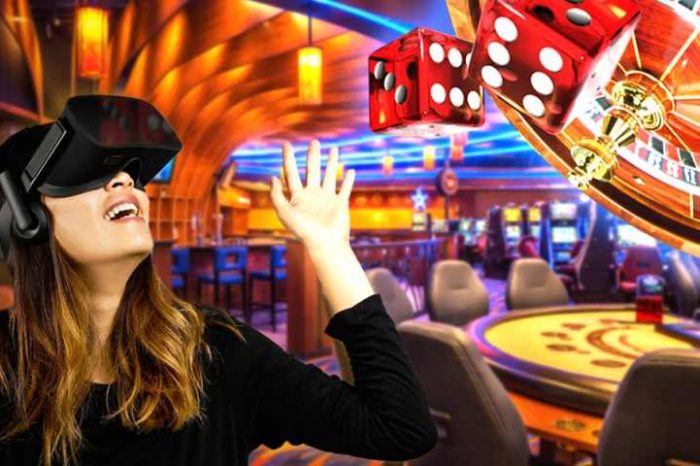 What we can learn from the rapid growth of SG Digital 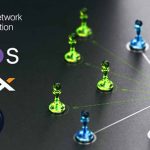