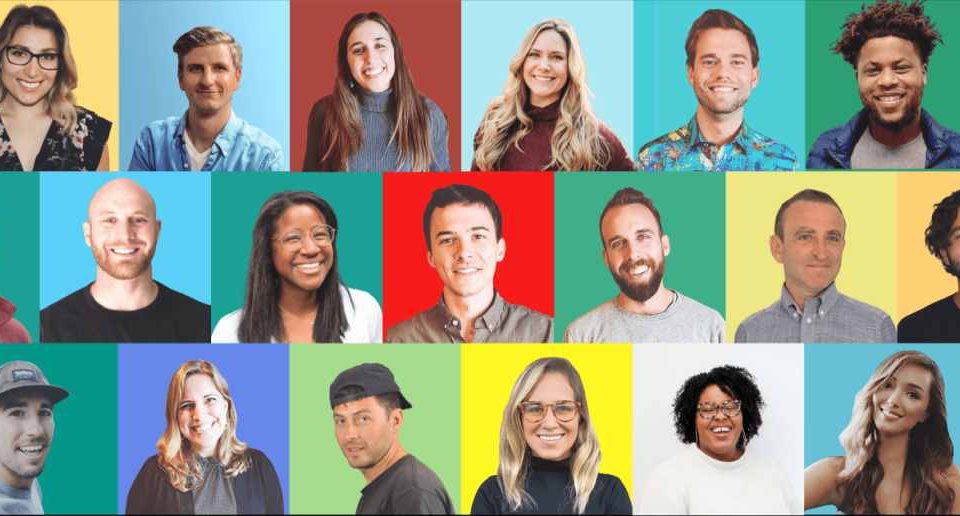 Before the pandemic began in February 2020, only about 2 percent of the U.S. workforce was working remotely, by May 2020, that number had jumped to close to 70 percent. The global crisis and the ongoing pandemic have accelerated the hybrid work model as many companies now allow their employees to work from their home offices.

However, working from home also creates a new set of challenges for employers as teams seek to work collaboratively. And that’s where productivity powerhouse ClickUp comes in, a San Diego-based tech startup with an all-in-one productivity platform that replaces all other workplace apps across an organization to make it easy for everyone in an organization to collaborate seamlessly.

Today, ClickUp launched itself into the virtual collaboration market with the release of ClickUp Whiteboards – a single place for distributed teams to come up with great ideas together and work collaboratively to bring those ideas to life. Whiteboards address the growing challenge of teams needing to brainstorm, present ideas, and visually collaborate on projects in a hybrid work environment.

According to the company, ClickUp is currently the only collaborative whiteboard that enables teams to easily brainstorm, organize, and execute on projects from anywhere – without needing to jump between disparate tools. Now, the ClickUp platform combines whiteboards with tasks, Docs, Goals, Dashboards, and more to take them another step closer to achieving their mission of making the world more productive.  Whiteboards is the only visual collaboration solution that directly connects the team’s ideas and work.

In collaboration with the launch of Whiteboards, ClickUp also commissioned research to discover how workers prefer to collaborate and learn. The findings reveal that 67% of people classify themselves as visual workers, and that since the start of the pandemic, 60% of people admit they find it more challenging than ever to brainstorm and collaborate on work in real-time with their colleagues. As a result, two-thirds (64%) have done less brainstorming with their teams.

Zeb Evans, CEO at ClickUp, said: “Collaboration requires more than just a place to meet and brainstorm. Teams need to be able to seamlessly access the context around their work and turn ideas into action, without having to jump to another tool. In fact, 9 out of 10 workers today say they would prefer to be able to manage all their work in one place, rather than having to use different tools for different tasks”.

“ClickUp Whiteboards solves this challenge, as it is built natively into the broader ClickUp platform, together with tasks, Docs, Goals, Dashboards, and more, providing a single place for teams to work more efficiently and get more done.”

We covered ClickUp late last year when it joined the coveted unicorn club after raising $400 at a $4 billion valuation. ClickUp’s platform is now used by over 200,000 teams worldwide including teams within Google, Uber, Nike, and Netflix. ClickUp’s success has also caught investors’ attention with many high-profile VC firms ready to pour millions into the company. 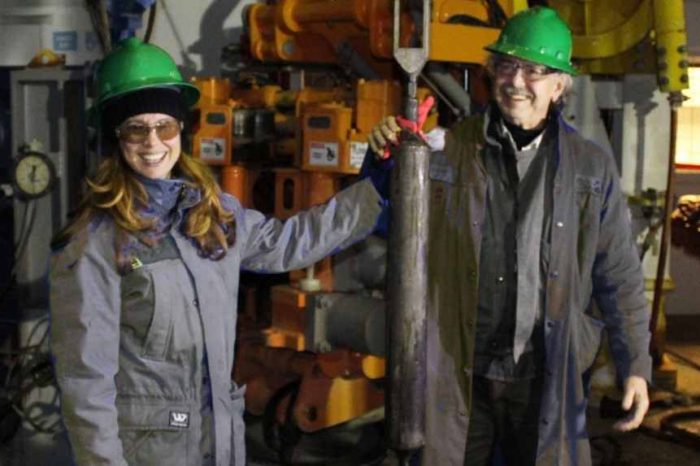 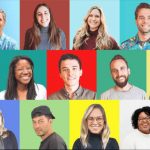