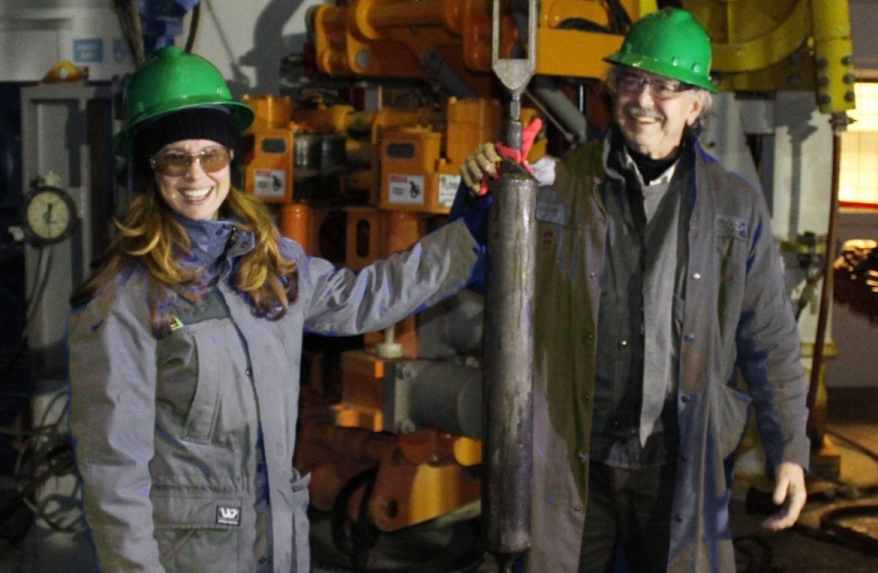 Energy powers the world. Today, nuclear power currently provides about 20 percent of US electricity— and 50 percent of its carbon-free electricity, according to data from the US Energy Information and Administration (EIA). However, what’s rarely discussed is the overall energy lifecycle or Life Cycle Analysis (LCA).

Just like other energy sources, nuclear plants produce waste while generating electricity. After the energy is generated, most of the radioactivity associated with nuclear power remains contained in the fuel in which it was produced. This waster is classified as high-level radioactive waste, a type of hazardous waste that contains radioactive material.

Unknown to millions of Americans, there is currently no permanent nuclear waste depository in the United States. Instead, nuclear waste is stored in dry casks at the locations of currently operating and former nuclear power plants around the country.

The United States is not alone. Around the world, about 490,000 metric tons of radioactive spent fuel is temporarily stored in pools and dry casks above ground. No spent nuclear fuel anywhere in the world has yet been placed in a permanent repository. Now, one California-based tech startup is on a mission to change that for the better.

Deep Isolation was founded in 2016 by CEO Elizabeth Muller and her father, Richard Muller, a physicist and professor emeritus at the University of California, Berkeley, who serves as chief technology officer. Knowing that the current nuclear waste disposal approach is not sustainable, they came up with an innovative solution to address the impasse of nuclear waste disposal that prioritizes environmental protection and community partnerships.

Deep Isolation wants to utilize the directional drilling technology used in the oil and gas industries to dig long, narrow holes and slide canisters of nuclear waste down them. In 2018, the company successfully inserted and then retrieved a canister from a deep borehole. 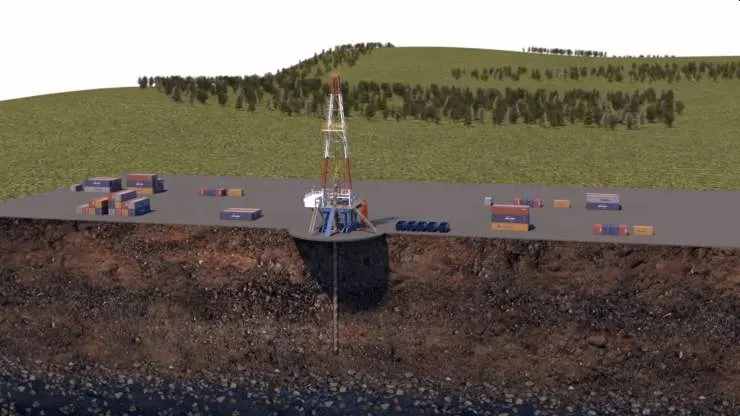 The company now plans to commercialize technology to dig 18-inch-diameter holes deep into the surface of the Earth, then slide radioactive nuclear waste in 14-foot-long canisters down into the deep boreholes. In a deep geologic repository, like a mine or a borehole, nuclear waste can slowly lose its radioactivity over the course of thousands of years without causing harm. In a 2021 blog post, Liz wrote:

When Richard Muller and I founded Deep Isolation five years ago, we were inspired by a strong desire to do big things to help fight global warming. It was evident to us that nuclear energy would have to be part of the low-carbon energy mix but that it had to be done responsibly and that it wouldn’t succeed without a waste solution.

“When we realized the answer was hiding in plain sight — using advances in oil and gas drilling technology to engineer deep boreholes to safely and permanently isolate the waste — the company was born,” Liz added.

Before founding Deep Isolation, the Mullers founded Berkeley Earth, a nonprofit organization that collects and distributes information about the climate, such as world air pollution data and global temperature data.

In 2015, the duo filed our first patent. After the company’s incorporation in 2016, they both quietly began to reach out to environmental groups and other stakeholders across the U.S. “We knew from the beginning that a successful nuclear waste disposal initiative would never succeed without community involvement, and it remains a core company value,” Liz said.

Before they started Deep Isolation, the Mullers founded a nonprofit called Berkeley Earth, which collects and distributes information about the climate, such as world air pollution data and global temperature data.

In 2019, the company successfully conducted a demo of its technology which later established Deep Isolation as serious players in the nuclear industry. In 2020 the company announced a London-based team to serve its international market, and later landed and completed its first several paid contracts to study disposal options in specific rock formations. 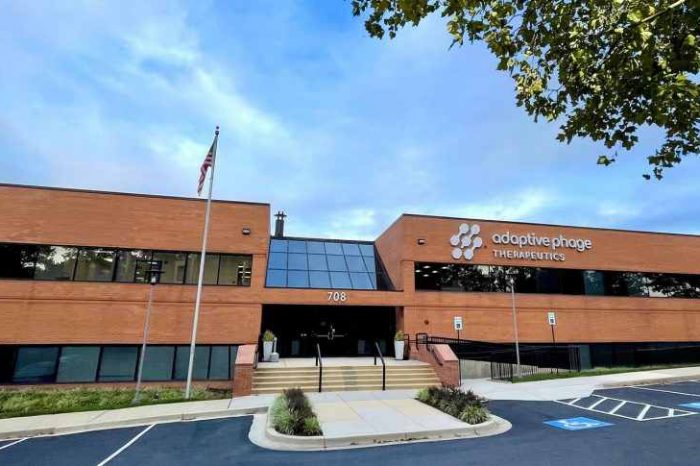 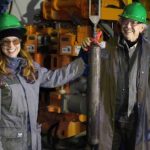