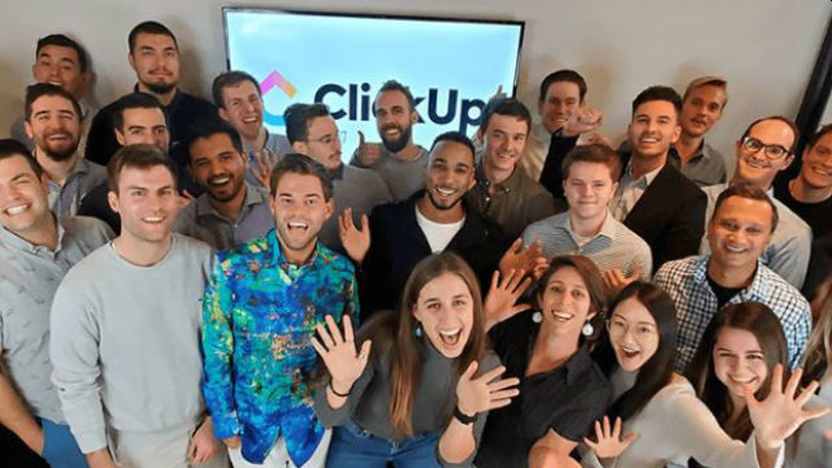 We covered ClickUp late last year after the San Diego-based task management software startup raised $100 million in Series B funding to replace other workplace apps across an organization. Since then, the company has grown exponentially. Its platform is now used by over 200,000 teams worldwide including teams within Google, Uber, Nike, and Netflix. ClickUp’s success has also caught investors’ attention with many high-profile VC firms ready to pour millions into the company.

Today, ClickUp announced it raised $400 million in a Series C funding round co-led by venture capital firm Silicon Valley heavyweights Andreessen Horowitz and technology investment firm Tiger Global Management, with participation from Lightspeed Venture Partners and Meritech Capital Partners. The round puts the company valuation at $4 billion, making ClickUp a member of the highly coveted unicorn club. The round brings the total amount raised by the San Diego-based company to over $535 million.

Since the introduction of personal computers in the early 80s, productivity software has changed the way we work and made tasks easier for office workers. Productivity software is often used for producing information (such as documents, presentations, worksheets, databases, charts, graphs, digital paintings, electronic music, and digital videos.)

ClickUp’s app replaces all the apps for tasks, docs, spreadsheets, goal tracking, email, more, together in one place. ClickUp is the only productivity platform that replaces all other workplace apps across an organization. ClickUp is also used by teams within Google, Uber, Nike, and Netflix. 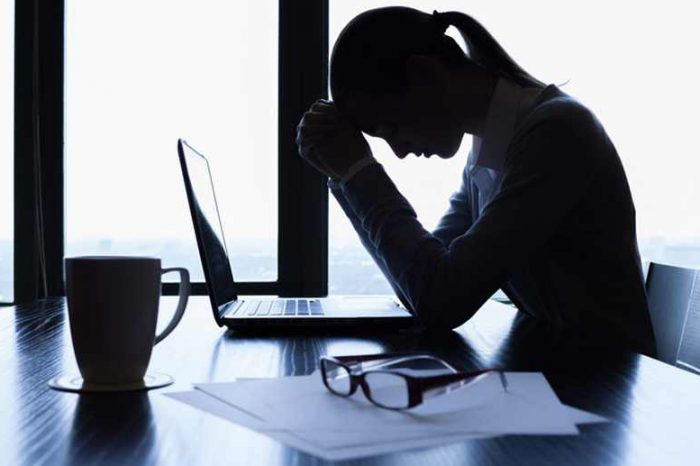 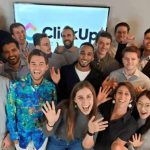