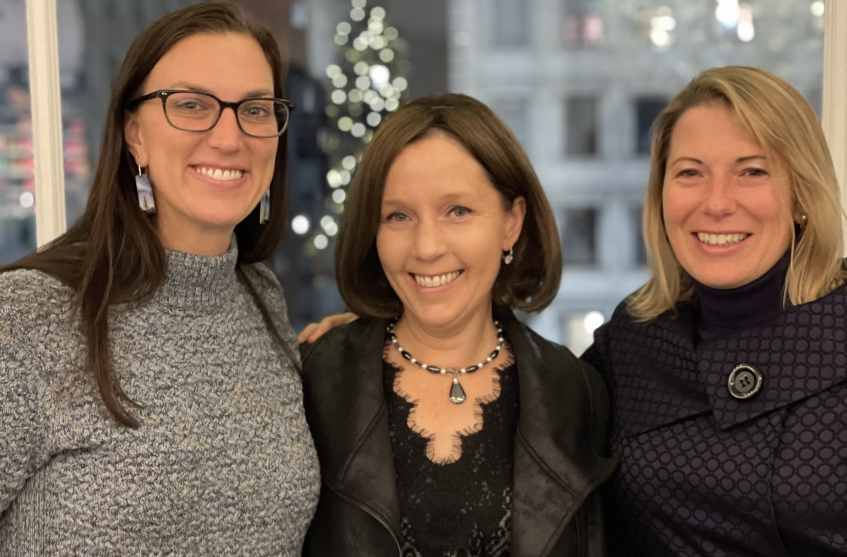 As we all know, female-led ventures are disproportionately overlooked by venture capitalists at multiple stages of the entrepreneurship pipeline. But women-led startups are creating more jobs than ever. In 2017 alone, for example, more than 1.1 million women-led businesses generated nearly $1.5 billion in revenue and created more than 10 million jobs across the United States.

Back in December, we wrote about Mindshift Capital, a women-led VC fund that invests with a gender lens to ensure diversity of thought while narrowing the funding gap for female-led ventures. The firm recently doubled its fund size to invest in leading women-led early-stage and post-seed early-stage technology companies in the Middle East, Europe, the US, and beyond. Since then, Mindshift Capital has raised additional funding to support women-led startups.

Today, Mindshift Capital announced it has invested in Rebel Girls, a global multi-media platform dedicated to helping raise the most inspired and confident generation of girls, as part of its $13 million funding round. Mindshift Capital is investing in the company alongside Silicon Valley’s leading EdTech VC fund, Owl Ventures, Base10 Partners, and Emmeline Ventures.

Mindshift Capital was seeded by the Women’s Angel Investor Network (WAIN), the first and largest women’s angel investor group in the MENA region started by Heather Henyon in 2014. WAIN has invested in 10 companies and has 50 women investors in the MENA region.

Building upon the brand’s international best-selling book series and integrating with its newly launched mobile app, the brand is creating a premier flagship destination for girls to access a universe of storytelling across books, audio, video, consumer products, and events. Creating this hub for girls and with girls, Rebel Girls aims to revolutionize girlhood within a trusted, empowering and diverse environment.

Additionally, Mindshift Capital will assist Rebel Girls with expansion beyond the brand’s current reach of 49 languages and more than 100 countries. Focusing on the MENA region, this partnership will accelerate translation into Arabic, one of the five most spoken languages in the world; localized editions of Good Night Stories for Rebel Girls; and connections with regional publishing houses and EdTech companies including Mindshift’s portfolio company Little Thinking Minds.

Rebel Girls has been an innovator in children’s media since 2016 when it introduced the original real-life fairytale story format with its first children’s book, Good Night Stories for Rebel Girls, which was the most successful publishing Kickstarter in the platform’s history. Rebel Girls has continued to innovate as a global empowerment brand with a full ecosystem of storytelling across its app, books, audio stories, merchandise, and events. With a community of more than 20 million self-identified Rebel Girls, the brand has sold 7.5 million books and reached 17 million audio listens.

“As the first women-led fund to invest in Rebel Girls, we are excited to be backing their expansion into the multiverse, online/offline storytelling as they work to build a community of 50 million girls by 2025. As female-founded companies continue to see only 2% of all VC funding, we must invest in women and show future girl generations examples of all that’s possible,” said Heather Henyon, Founding Partner of Mindshift Capital. “We look forward to bringing our unique knowledge and expertise to the Rebel Girls investment table as well as tap into our global network to grow the brand further in the Arab world, where there is a huge demand for localized curated digital content.”

Today, Mindshift Capital is the first female-led and focused VC fund to back Rebel Girls, a female-founded and led girl empowerment brand. This raise will allow Rebel Girls to build an immersive online/offline experience celebrating, elevating, and inspiring girls to become the most confident generation to shepherd in a more gender-equal world.

“Confidence is the single most important predictor of how kids see their future. Right now, girls think they are less smart and less capable than boys. Girls are twice as likely to suffer depression than boys and three times as likely to experience cyberbullying. We will be relentless in leading and innovating until the confidence gap has disappeared.” said Rebel Girls CEO Jes Wolfe. “We are excited by the expansion opportunity Mindshift Capital brings to the table to assist Rebel Girls in reaching millions more girls in the MENA region and beyond.” 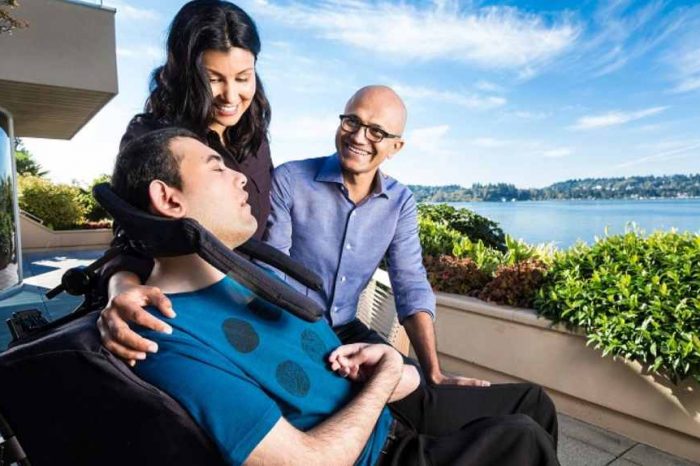 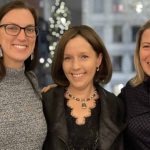