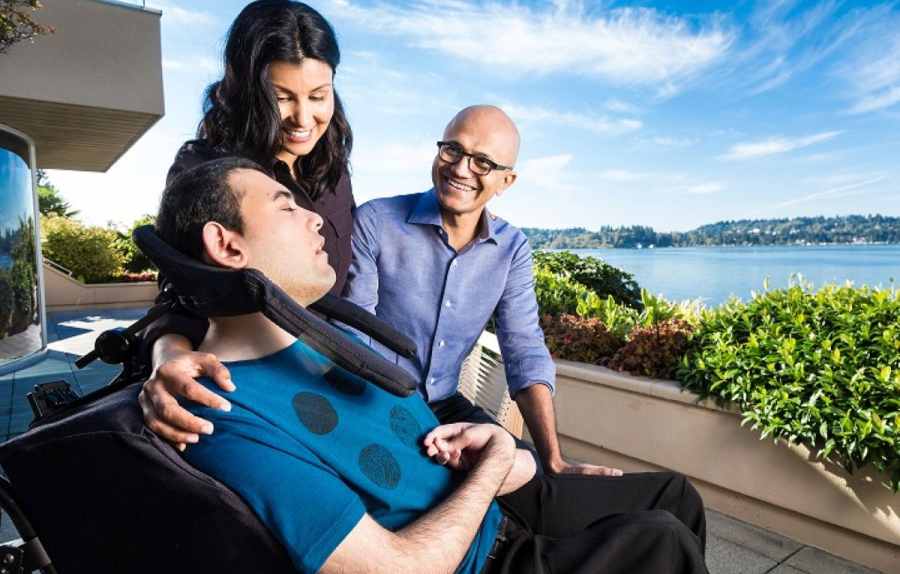 Satya Nadella announced the news of his son’s death in an email to his executive staff, asking them to hold the family in their thoughts and prayers while giving them space to grieve privately, according to the news outlet.

“Zain will be remembered for his eclectic taste in music, his bright sunny smile and the immense joy he brought to his family and all those who loved him,” Jeff Sperring, CEO of Seattle Children’s Hospital, where Zain had received treatment, wrote in a message to his board, which was shared with Microsoft executives, Bloomberg reported.

The family said that Zain will be remembered for his love of music, profound impact on his dad. Zain suffered from asphyxia in utero that left him with cerebral palsy. Satya Nadella wrote about his son in his 2017 book, Hit Refresh, candidly describing how Zain’s birth required him to grow as a person.

“Zain will be remembered for his eclectic taste in music, his bright sunny smile and the immense joy he brought to his family and all those who loved him,” wrote Jeff Sperring, CEO of Seattle Children’s Hospital, in a message distributed to Microsoft’s executive team by Kathleen Hogan, the company’s chief people officer.

Satya joined Microsoft in 1992 “where he would lead a variety of products and innovations across the company’s consumer and enterprise businesses,” the company said. “Nadella serves on the Board of Directors for Fred Hutchinson Cancer Research Center and Starbucks. Satya and Anu personally support Seattle Children’s Hospital as well as other organizations in the Seattle area that serve the unique needs of people with disabilities.” 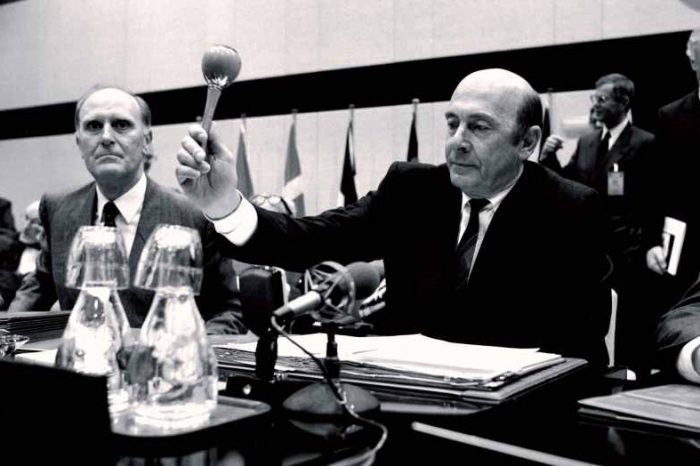 May 17, 1990 NATO Speech: This speech from NATO Secretary-General Manfred Wörner tells you everything you need to know about why Russia invades Ukraine 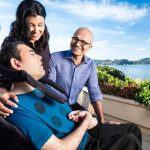