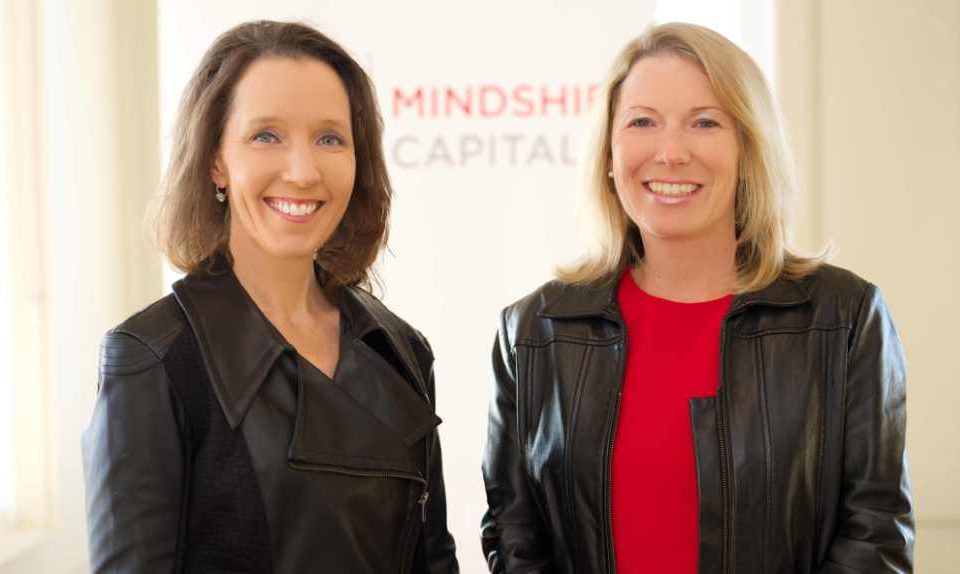 Back in April 2019, we wrote a piece titled, “Why Aren’t Women-Led Startups Getting More Funding?” The article was about a woman-owned startup based in San Francisco and how the founder linked her inability to raise enough funding to her gender. However, women-led startups are creating more jobs than ever. In 2017 alone, for example, more than 1.1 million women-led businesses generated nearly $1.5 billion in revenue and created more than 10 million jobs across the United States.

Mindshift Capital is a global women-led, gender-lens VC fund that invests in leading women-led early-stage and post-seed early-stage technology companies in the Middle East, Europe, the US, and beyond. Through a global network, Mindshift identifies companies with scalable technology, exceptional leadership, and high growth potential. The firm invests with a gender lens, ensuring diversity of thought while narrowing the funding gap for female-led ventures.

Today, Mindshift Capital announced it has doubled its fund size and attracted new leading investors from the US and the Middle East to its inaugural fund. The total amount of the investment was not disclosed. Backers for the inaugural fund include notable new investors Fadi Ghandour, managing partner of Wamda Capital, founder of Aramex, and long-time operator, entrepreneur, and investor in the MENA region.

Other backers include Dr. Aamir A. Rehman, Senior Fellow at Columbia Business School and former managing director at Fajr Capital; and Kristina Montague, co-founder of TheJumpFund, a US gender lens investment firm founded in 2013, and Board Member of the Angel Capital Association.

In addition, the fund has been backed from inception by prominent female investors and business leaders from the United Arab Emirates including Muna Al Gurg, Haleema Alowais, and Najla Al Midfa, who were part of the Fund’s initial closing. Muna comments: “I invested in Mindshift because I saw the clear benefits of backing a global, female-run VC fund which invests in women-led enterprises – it is a wonderful way to make real change and create pathways for exceptional female leaders in a sustainable and profitable manner.”

To date, Mindshift has invested in 11 innovative tech companies with female leadership and strong teams, with a fund target of 15-20 companies in total. The portfolio is split approximately 50% in the US and the rest in emerging markets primarily in MENAT and Singapore. Audited returns for the first year of the fund are 48% IRR, reflecting the strong portfolio the team has built to date.

“As we head into our final fund closing in February with strong returns on the existing portfolio, we continue to see this as an untapped market with great upside given that female and diverse teams still struggle to raise capital. This is despite the evidence that they tend to outperform. We have a bumper pipeline and are looking forward to sharing this with our investors,” said Heather Kenyon, Founding Partner of Mindshift Capital.

Mindshift Capital fund’s thesis is built on the “Rise of the Zillenial” – Next Gen values that are driving new business models and purchasing behaviors. Within this, Mindshift is investing in early-stage health and wellness tech, FoodTech, EdTech, and FinTech startups.

The team includes successful business angel investors who are positioned in key markets and have a track record of investing together in the investment space in the Middle East and in the US. The US team includes Marcia Dawood, Chair of the Board of the Angel Capital Association, who has invested in over 200 early-stage tech companies in the US. Heather and Marcia have been long-time colleagues and co-investors since their Investment Committee membership at the Next Wave Impact Fund.

With a team distributed across Dubai, the US, and Berlin, a key differentiator is the team’s ability to source the top women-led deals globally through their networks and strong relationships with angel groups looking for trusted upstream VC funding as well as like-minded co-investors. “Many firms come to Mindshift for funding, not because of our large check size, but because the founders, male and female, want more women investors on their cap table. We bring diversity to the table and all of its benefits including our unique network and perspective on the businesses,” comments Heather Henyon, Founding Partner of Mindshift Capital.

Mindshift Capital was seeded by the Women’s Angel Investor Network (WAIN), the first and largest women’s angel investor group in the MENA region started by Heather Henyon in 2014. WAIN has invested in 10 companies and has 50 women investors in the MENA region. 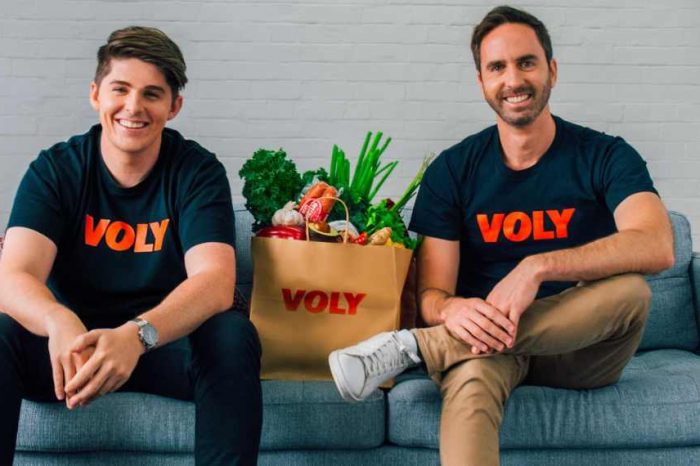 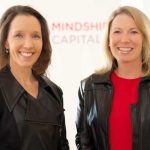