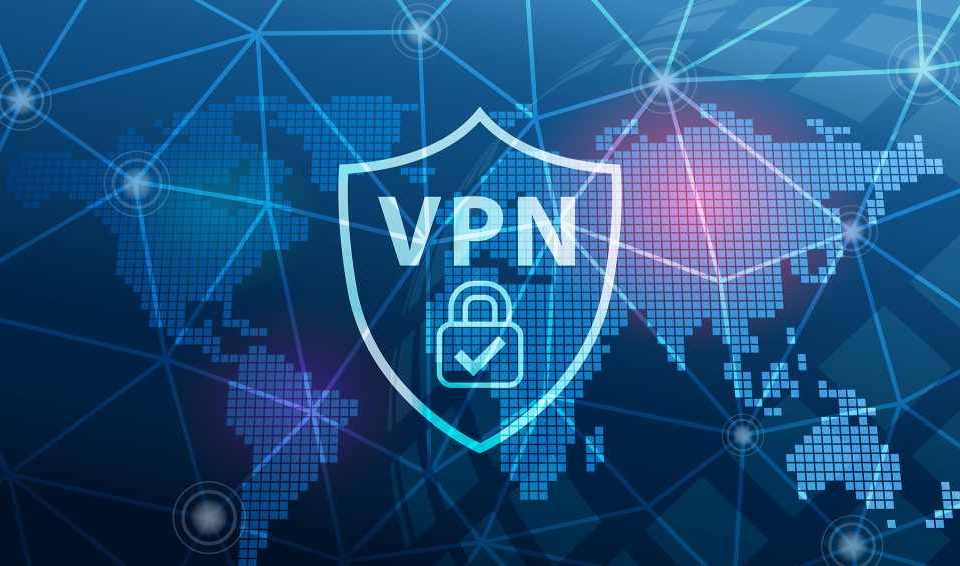 As the ongoing war between Russia and Ukraine reaches its fifth day, there were multiple reports that Russia has already lost about 2,800 soldiers and 80 tanks in the attacks. There were also reports of misinformation and fake news spreading on Russian websites as hacker group Anonymous claimed it attacked Russian sites including state-controlled TV site Russia Today.

As part of its effort to control the flow of information, Russia restricted access to some foreign social media, forcing internet users in bother both countries to turn to online tools like Virtual Private Networks (VPNs) to help circumvent the blocks.

A VPN is a private network that encrypts and transmits data over the internet and hides your data and communication from the prying eyes. Using a VPN to connect to the internet allows users to surf websites privately and securely as well as gain access to restricted websites and overcome censorship blocks.

Data from web traffic monitoring firm Top10VPN showed that the demand for VPNs spike 354% higher in Russia on Sunday when compared to the daily average from Feb. 16-23. VPN demand in Ukraine began to increase on Feb. 15 in light of cyberattacks, Top10VPN said, and skyrocketed after the invasion, with demand peaking 424% higher than the daily average in the first half of February.

Russia’s invasion of Ukraine began on Thursday, February. 24, attacking the neighboring country from land, sea, and air. At home, it is battling to control the narrative, threatening restrictions on foreign and local media that stray from its official version of events.

Photos and videos were slow to load on Facebook, owned by Meta Platforms Inc, and Twitter, both of which have been targeted by state communications regulator Roskomnadzor.

“VPN demand surged in Russia as authorities restricted Facebook and Twitter over the weekend in a bid to control the flow of information from its invasion of Ukraine,” Top10VPN said.

This is not the first time Russia has blocked the use of VPNs. Just last year, Russia banned several VPNs, but was unable to block them completely, as part of wider campaign critics say stifles internet freedom.

In Ukraine, Russian hackers were blamed for a spate of cyberattacks that briefly knocked Ukrainian banking and government websites offline, days before the invasion. But Russia denied any involvement. 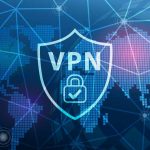