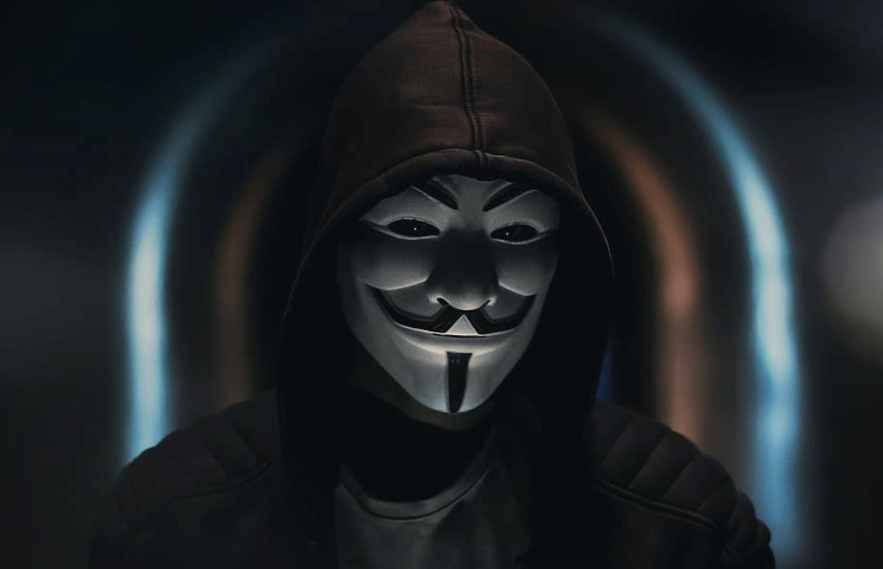 Remember Guy Fawkes’s mask-wearing hacktivist group that trolled powerful groups including the Obama administration back in the 2010s? They’re now back. This time, the hacktivist group Anonymous is out to take revenge on Russia for invading Ukraine.

In a series of posts on several Twitter accounts associated with the group, Anonymous claimed responsibility for attacks on many websites connected to the Russian government, including the website state-controlled TV network Russia Today. The news agency confirmed that it had been targeted by a “strong DDoS cyberattack“ on Thursday.

“The #Anonymous collective has taken down the website of the #Russian propaganda station RT News,” the group said in a tweet.

Russia Today was briefly unavailable at the time of the tweet. The site quickly came back online but without images.

The #Anonymous collective has taken down the website of the #Russian propaganda station RT News.

Anonymous said the attacks are a part of a cyberwar they declared against Russia in retaliation against its brutal invasion of Ukraine. In a statement, Russian Today said, “After the statement by Anonymous, RT’s websites became the subject of a massive DDoS attack from nearly 100 million devices, mostly based in the US.”

“Anonymous is currently involved in operations against the Russian Federation,” the group wrote on their main Twitter account. “Our operations are targeting the Russian government. There is an inevitability that the private sector will most likely be affected too.”

Meanwhile, Anonymous said that they only want peace in the area and a “future for all humanity.” The group added that “while people around the globe smash your internet providers to bits, understand that it’s entirely directed at the actions of the Russian government and Putin.” 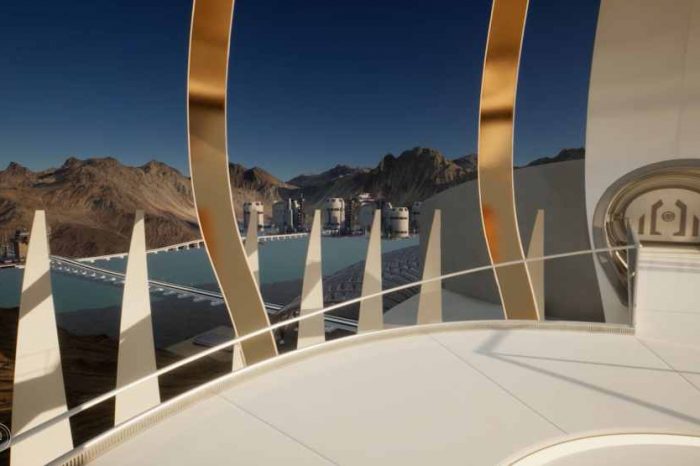 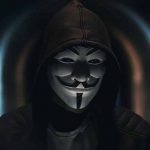