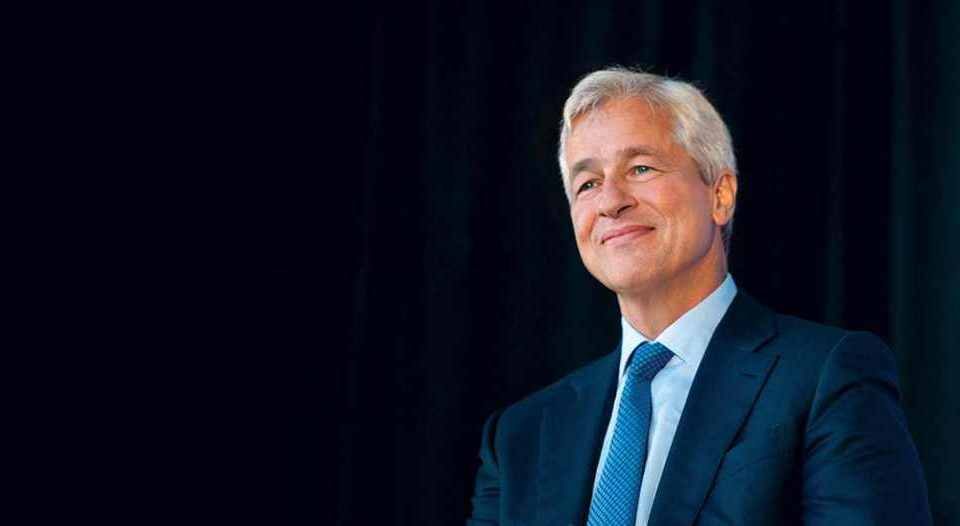 In the latest response to Russia’s attack on Ukraine, western leaders on Saturday slapped Russia with a series of sanctions the likes of which the world has never seen. The sanctions, which will be implemented in the coming days, include freezing of the Russian central bank’s assets and international reserves.

Then on Saturday, the United States and its allies — Canada, the EU, and the U.K. — moved to cut some Russian banks’ access from the SWIFT banking system to further isolate Russia from the global financial community, and put more economic pressure on Moscow to withdraw its troops from Ukraine.

“We will hold Russia to account and collectively ensure that this war is a strategic failure for Putin,” the leaders of the European Commission, France, Germany, Italy, Great Britain, Canada, and the United States wrote.

But the recent knee-jerk reaction from western nations may come back to haunt them, especially the United States.

For example, the use of SWIFT as an economic weapon against Russia may be a wake-up call to other nations — such as India and China — who think they may become the target of a similar ban in the future, causing them to see for SWIFT alternatives. The fragmentation of the payments system may potentially undermine the U.S. dollar’s dominance as the global reserve currency. For the time being, the SWIFT ban may cause immediate hardships for Russian people.

However, as JPMorgan CEO Jamie Dimon explained, the ban could also backfire in the years to come. In an interview with Bloomberg’s Ed Hammond at the JPMorgan Global High Yield and Leveraged Finance Conference in Miami, Dimon said that while SWIFT sanctions mean companies can’t use the messaging system to do business with the Russian entities affected, they can still do business with them.

Dimon added it is as simple as sending an email with payment instructions, because what SWIFT really is, is a messaging remnant from a bygone era, before emails, even before the fax machine.

When asked about SWIFT and what its ban on Russian banks means for the global banking industry, Dimon replied:

“I can still do business with you and there are a lot of working rounds on swift,” Dimon exclaimed. “So they’re different tools to be used for different reasons. And you know the banks are talking to the government so everyone understands the issues not because they’re for or against any particular thing.”

Dimon also added that disconnecting Russian banks from the SWIFT messaging system may bring “unintended consequences” that include third parties finding ways around the penalty.

“What countries do you hurt? What people are going to do workarounds?” Dimon said, referring to “bad players” and others finding workarounds, not his own firm, according to a company spokesperson. Dimon said sanctions, by contrast, are “very targeted, very specific, very clean.”

Meanwhile, JPMorgan was among Wall Street firms that had advised Washington against kicking Russia off SWIFT, according to a Friday report from Bloomberg. JPMorgan argued that excluding Russia from SWIFT could have far-reaching fallout that could hurt the global economy and undermine the purpose of the penalties.

SWIFT, which stands for The Society for Worldwide Interbank Financial Telecommunication, is a global financial artery that connects banks, financial institutions, and governments around the world. SWIFT financial network is used by banks to send secure messages about transfers of money and other transactions. As we reported earlier,  SWIFT is a financial messaging system and NOT a payment system contrary to what most people think. 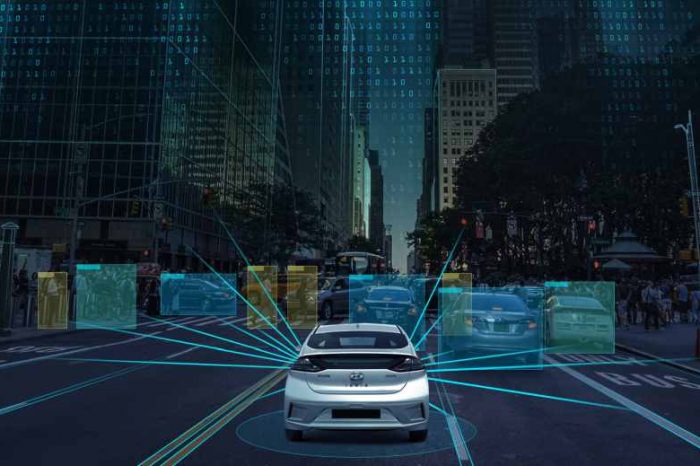 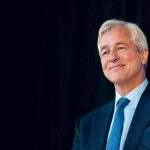