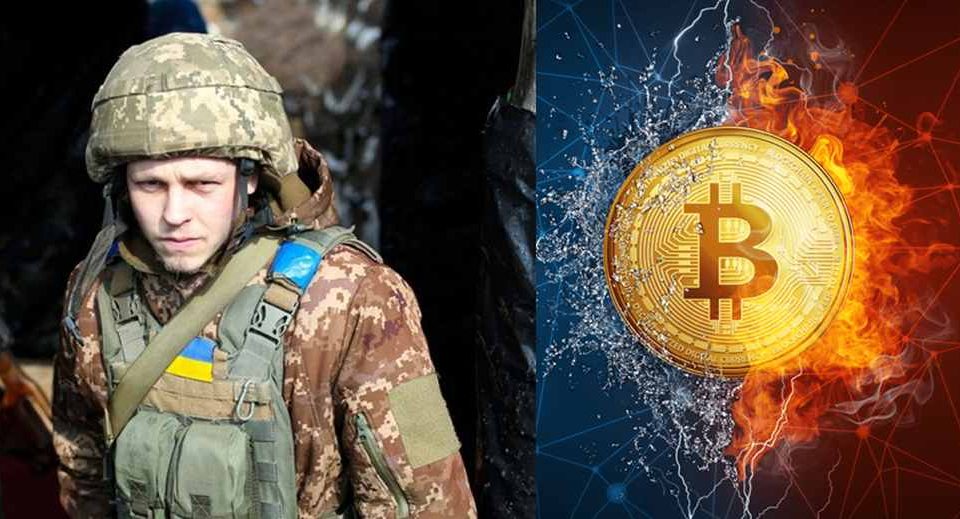 Less than an hour ago, we wrote about Patreon after the membership platform that makes it easy for artists and creators to get paid, suspended $250,000 that was given to a nonprofit organization to buy body armor, medical kits, and helmets to Ukrainian soldiers.

However, as the war intensifies between Russia and Ukraine, support has been pouring from people all over the world as people send donations to help the people of Ukraine suffering from the devastating effect of the war. For example, Come Back Alive, a Ukrainian nongovernmental organization providing support to the armed forces, has raised over $300,00 to help Ukraine forces but was later suspended by Patreon.

About 12 hours after the money was blocked, nearly $400,000 in bitcoin was donated to Come Back Alive, according to data from blockchain analytics firm Elliptic, which sells blockchain analytics tools to banks and cryptocurrency platforms. In a statement, Elliptic chief scientist Tom Robinson said, “Cryptocurrency is increasingly being used to crowdfund war, with the tacit approval of governments.”

While most of the funds donated were usually received via bank wires or payment apps, cryptocurrencies like bitcoin and Ethereum have become more popular since they allow organizations to bypass financial institutions that might block payments to Ukraine.

In addition, activists and thousands of Ukrainian supporters are using cryptocurrencies to help equip the Ukrainian army as well as develop a facial recognition app designed to identify if someone is a Russian mercenary or spy.

Since the war started on Thursday, bitcoin donations to the Ukrainian army are soaring after Russia launched a full-scale offensive against Ukraine.

So far, the Ukrainian army has received over $700,000 in bitcoins. The fund was raised as a digital wallet fundraising where people from around the globe donated to the digital wallet of Come Back Alive.  The wallet was active since August 2021, but the transaction took place in February 2022.

Come Back Alive says on its website that they use contributions to finance and train military personnel. Specifically, they claim to use funds they received for the following:

“Funds were used for… more than 1,500 tablets with software for Gunnya-Armor artillerymen, 230 quadcopters, 45 mobile surveillance systems…, and more than 60 military vehicles. The organization also initiates the creation and implementation of new technical solutions,” including “models of artillery weapons. Trained 350 snipers, more than 2,000 sappers, and more than 3,000 gunners, and training is being conducted to train UAV operators.” 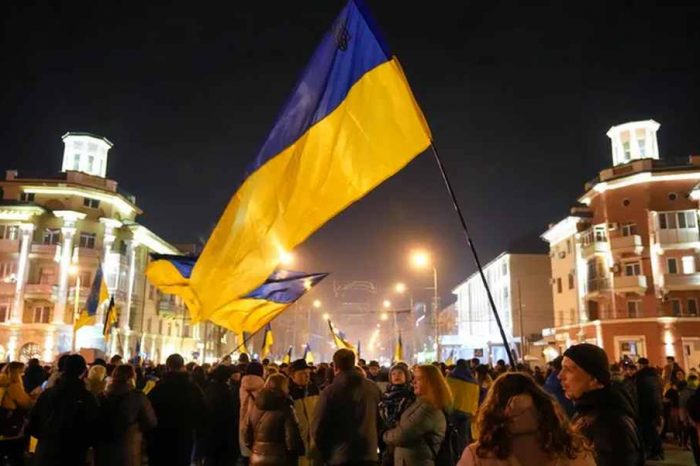 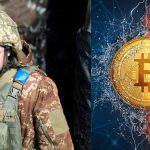