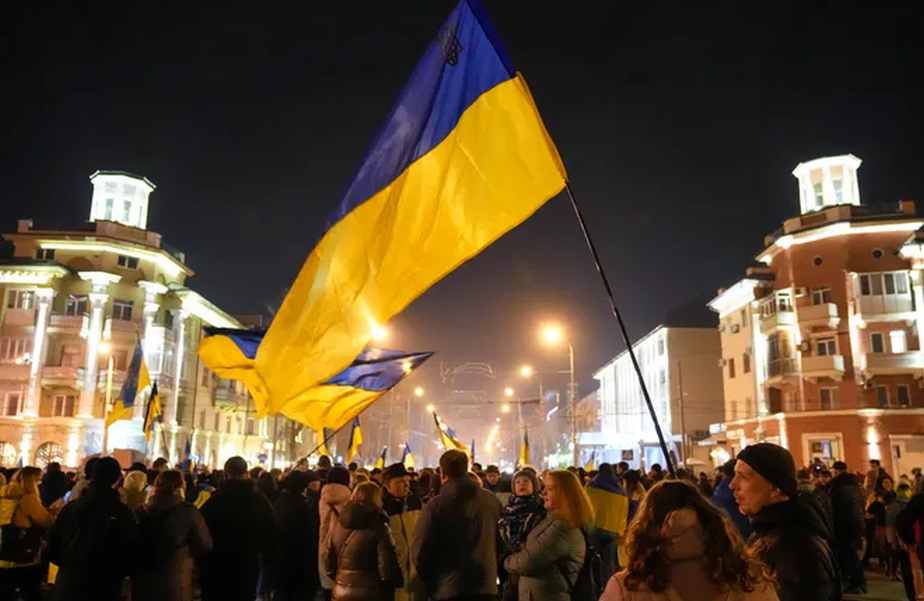 As you may recall a few hours ago when we reported that Come Back Alive had raised nearly $400,000 in bitcoin donations to buy body armor, medical kits, and helmets for Ukrainian soldiers. Now we have more good news, thanks to the outpouring of support from people all around the globe.

Come Back Alive, a Ukrainian nongovernmental organization providing support to the Ukrainian armed forces, has now received over $4 million in bitcoin donations since Russia launched its invasion on Thursday, according to the updated data blockchain analysis firm Elliptic.

On Friday alone, Come Back Alive received $3 million in a single bitcoin donation alone on Friday, Elliptic said, though the identity of those behind the donations was unclear as bitcoin and other tokens can be sent and received anonymously, Reuters reported.

Founded in 2014, the Kyiv-based Come Back Alive Foundation is one of the largest charities in Ukraine, primarily fundraising for Ukraine’s military, to aid soldiers and volunteers with supplies, including equipment (thermographic cameras and night vision devices), drones, personal body protection and specialized software. As co-organizer of the Invictus Games in Ukraine since 2019, Come Back Alive also supports training, psychological assistance, medical help, and other projects.

On its Facebook page, Come Back Alive shares stories, photos, and videos of materials, helmets, medical supplies it had donated to the Ukraine Army. Come Back Alive also supports training, psychological assistance, medical help, and other projects. 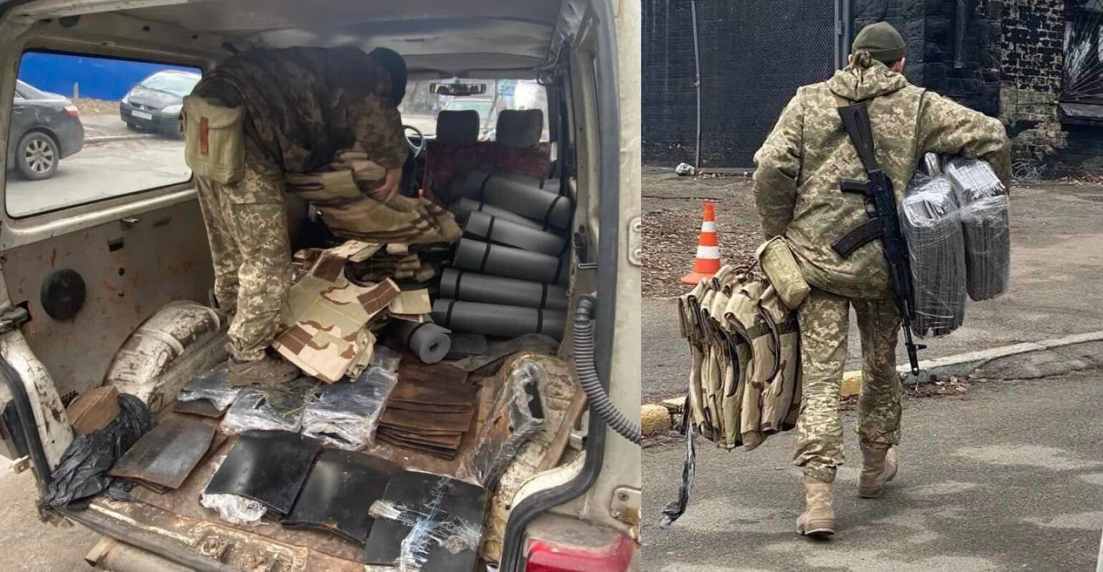 You can support Come Back Alive by directly visiting their website at https://savelife.in.ua/donate/. Unless you can read the Ukrainian or Russian language, you first have to translate the page into English to know what button to click on. 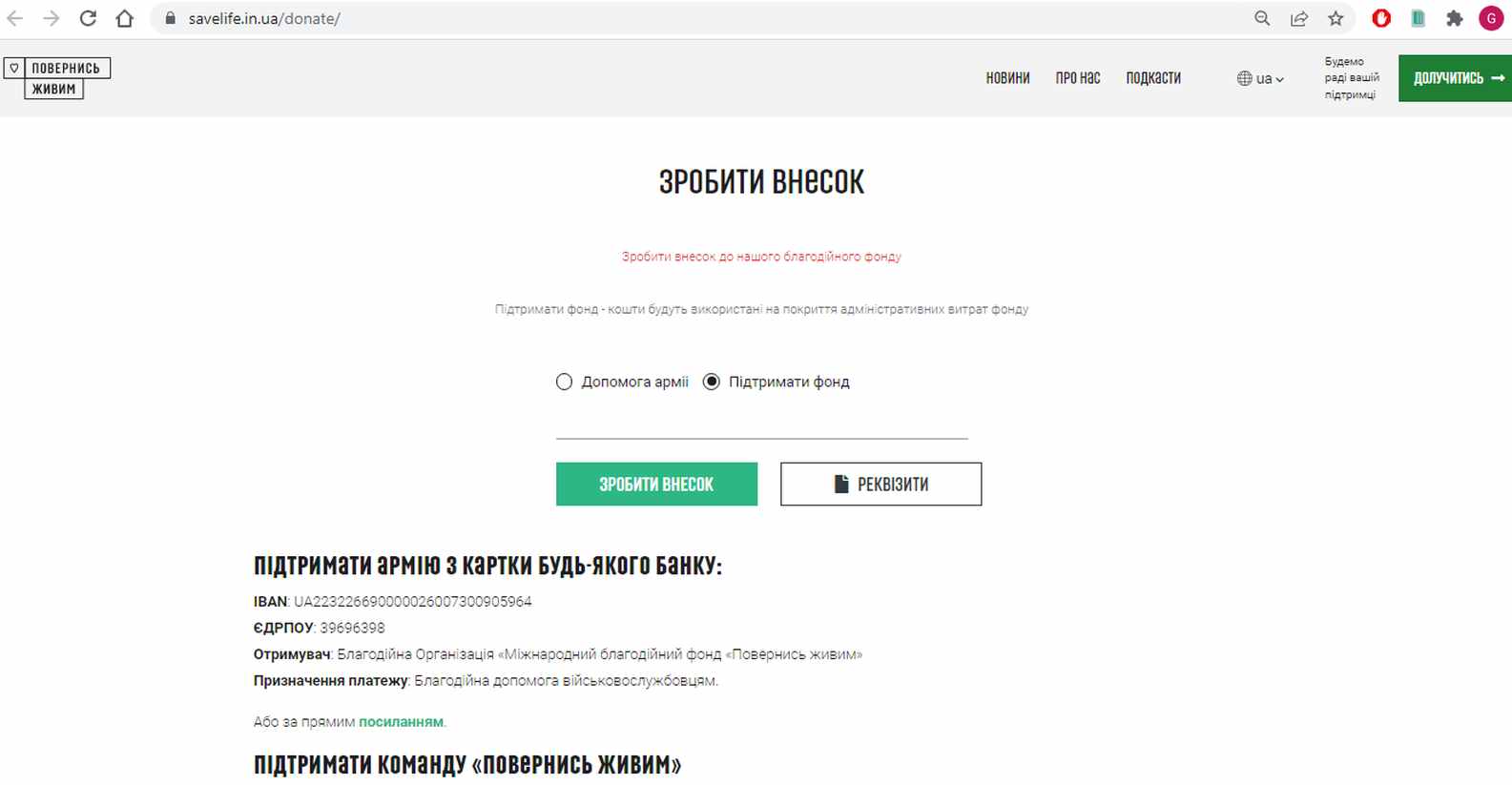 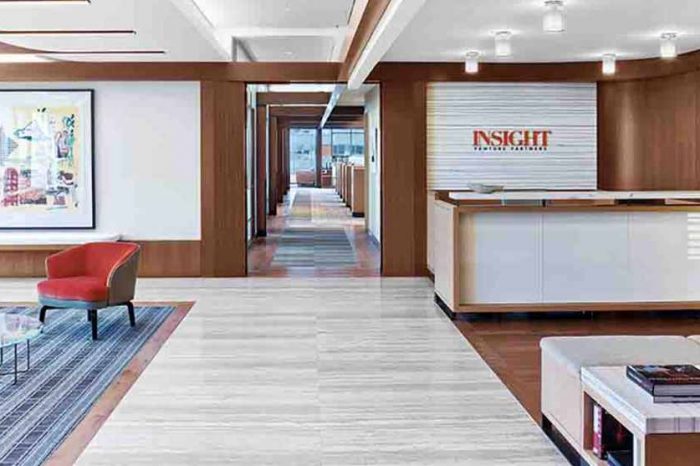 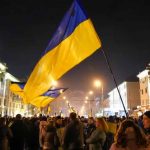