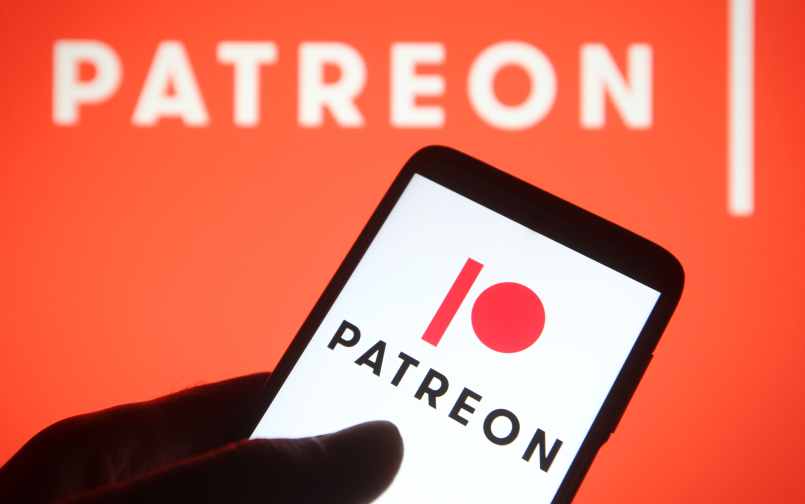 As some of you probably know, we love the work Patreon is doing to empower content creators around the world. Patreon is a tech startup that allows people to give money to individuals and groups. However, we have to call out the company for its treatment of the Ukrainian Army fighting to protect their country.

Early this morning, a Ukrainian Twitter user by the name of Olya reported that “Patreon has deleted the Ukrainian Army accounts. $250,000 has been blocked.” Olya also asked Patreon to provide an explanation as to why the company deleted the accounts.

The accounts in question are that of an organization known as  Come Back Alive, a nonprofit and charitable foundation that collects donations to distribute body armor, medical kits, and helmets to Ukrainian soldiers. Patreon later confirmed yesterday it had suspended the fundraising campaign.

Patreon responded to Olya in a tweet with a link to a statement with an explanation for the suspension. Patreon said in part that it does not allow the use of its website to support the purchase of military equipment.

“Patreon does not allow any campaigns involved in violence or purchasing of military equipment, regardless of their cause,” a company spokesperson told CNBC in an email. “We are investigating because of representations on their donation page for how the funds will be used. We have suspended the campaign in question while we investigate. If a page is ultimately removed our policy is to send the creator the remaining funds or refund all pledges.”

Our statement on the suspension of Come Back Alive, and the situation in Ukraine https://t.co/LxYpI1PTC7

You can read the full Patereon’s statement below and please pray and support the people of Ukraine.

This morning, Patreon suspended an organization’s page from our site called “Come Back Alive” because it violated our policies. The website of the organization says they use contributions to finance and train military personnel. Specifically, they claim to use funds they received for the following:

We don’t allow Patreon to be used for funding weapons or military activity. It is a violation of our policies, and so we have removed the page. All remaining funds in the account will be refunded to contributors.

For those still looking to help, Ukrainian journalists have recommended several charities and platforms that would benefit from donations, such as the Ukrainian Red Cross Society, Voices of Children, and Revived Soldiers Ukraine. There are also 3,000+ Ukrainian creators on Patreon – and thousands more using other platforms – who would benefit from our support.

We are shocked and heartbroken at the invasion of Ukraine. Like so many around the world, we are watching this tragedy closely and wishing for the safety of the Ukrainian people in harm’s way.

Founded in 2013 by CEO Jack Conte and Sam Yam. Patreon makes it easy for artists and creators to get paid. Its platform enables content creators, as well as artists, to be able to fund their work. Via its website, Patreon.com, users are able to connect and make various accessible content, including videos, photographs, images, artwork, graphics, audio clips, comments, data, text, software, scripts, projects, other material and information, and associated trademarks and copyrightable works. Patreon’s platform is currently used by over 100,000 creators and supported by 3M+ active patrons. 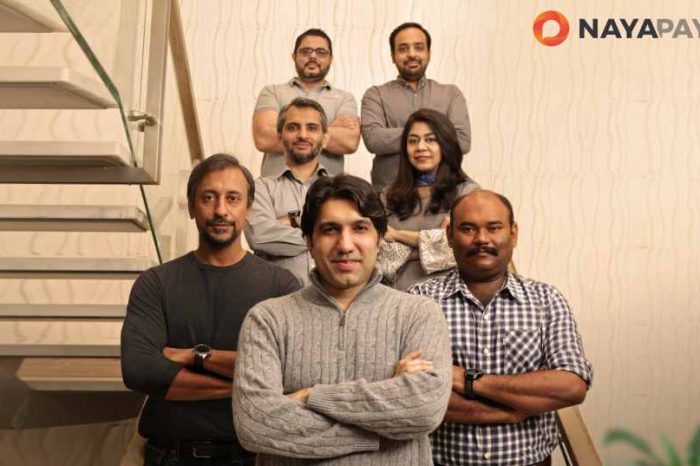 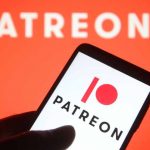