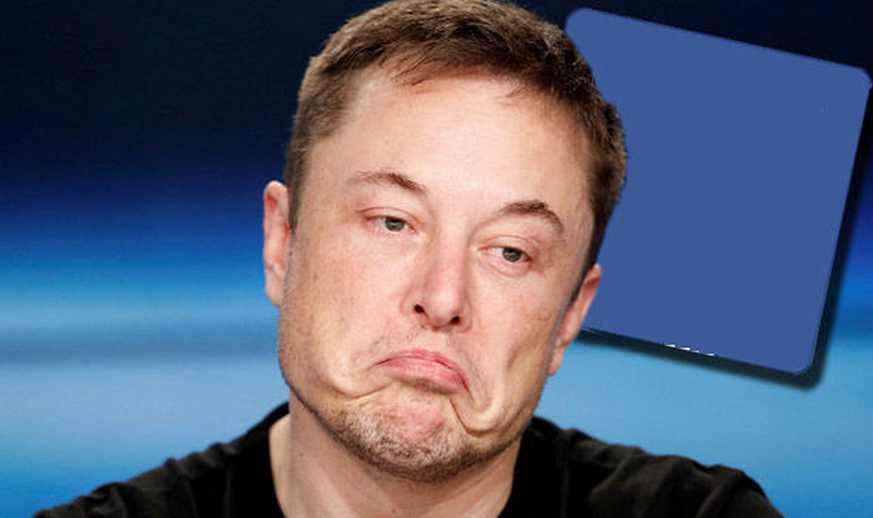 “Stop comparing me to Justin Trudeau,” the meme featuring the likeness of Hitler read. At the bottom, it said: “I had a budget,” Musk tweet reads.

“This is extremely poor taste, not a good look at all, there is [a] better way to make an argument.”

“Once again, Elon Musk has exercised extremely poor judgment by invoking Hitler to make a point on social media. He must stop this unacceptable behavior,” the AJC said.

“Musk may believe posting a meme comparing Justin Trudeau to a genocidal dictator who exterminated millions is an appropriate way to criticize policies he disagrees with. It is not. It never is.” The group added: “Musk must apologize and find other ways to voice his displeasure.” 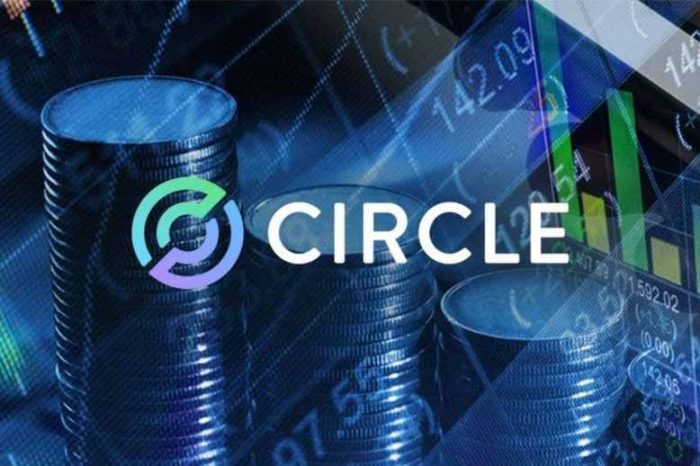 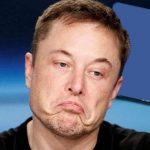