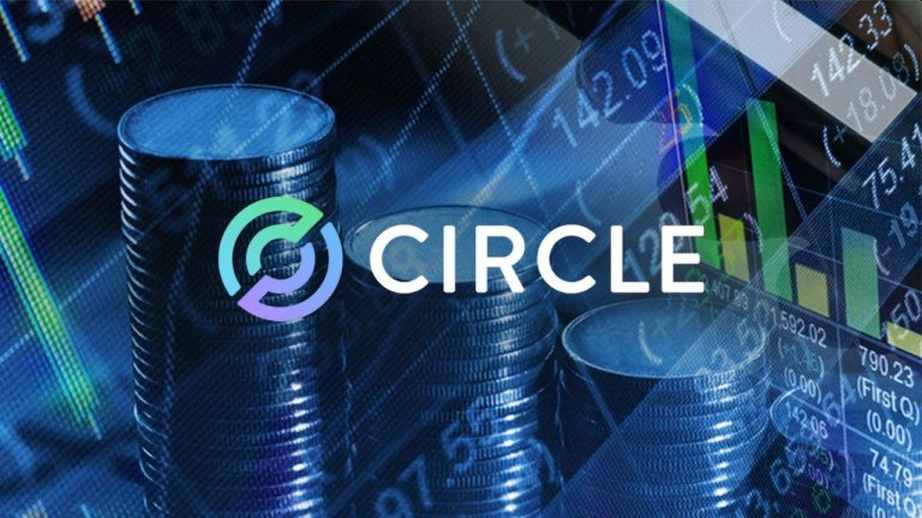 Circle, the company behind the stablecoin USDC, has doubled its valuation to $9 billion following a new deal with blank-check company Concord Acquisition Corp. Circle announced yesterday that it plans to go public in a deal that values it at $9 billion, doubling its value since July 2021, when the initial agreement valued the company at $4.5 billion.

Explaining the cause of the delay, Circle CEO Jeremy Allaire told CNBC in an interview that while the firm is ready to be listed as a public company, the process of getting the necessary approvals by the Securities and Exchange Commission (SEC) had taken longer than planned.

The two companies later decided to terminate the earlier agreement as they both believe it would be not possible to complete all the necessary SEC requirements by the April 3 deadline. The updated agreement now has an initial outside date of December 8, 2022, which gives the two companies more time to complete the combination.

As part of the new agreement, the holding company set up in the original pact will acquire both Concord and Circle to form a new publicly traded business listed on the New York Stock Exchange under “CRCL.”

“We have an SEC qualification process that we’re going through, we’ve been through multiple rounds of comments on that and that’s just taking longer,” Allaire said. He added that the extra time is necessary to a new company and industry, and that if approved, Circle will be better off for it down the line.

Stablecoins, especially Circle’s stablecoin, USDC, has increased in reach and popularity over the years. Crypto day traders typically use Stablecoins as safe haven by shifting their unstable tokens to safe real currencies (like the dollar) because wild market fluctuations make it unsafe to hold. Unlike regular cryptocurrencies like Bitcoin and Ether, stablecoins are cryptocurrencies without volatility.

“The SEC is doing its job,” Allaire said. “There’s a lot of inherent risk in this space… as a company that wants to be trusted, transparent, and accountable, being a public company really helps with that. But also, going through the rigor of SEC review is a key part of that.”

Circle may be more expensive for shareholders of Concord, the SPAC planning to take it public, but Allaire said he sees it as a testament to what his company is building.

“We continue to believe that Circle is one of the most interesting, innovative and exciting companies in the evolution of global finance and we believe it will have an historic impact on the global economic system,” said Bob Diamond, Chairman of Concord Acquisition Corp and CEO of Atlas Merchant Capital. “Circle’s rapid growth and world-class leadership are underscored by a regulatory-first mindset fixed on building trust and transparency in global markets. We believe our new deal is attractive because it preserves the ability of Concord’s public stakeholders to participate in a transaction with this great company.”

“Circle has made massive strides toward transforming the global economic system through the power of digital currencies and the open internet,” said Jeremy Allaire, Circle’s co-founder and CEO. “Being a public company will further strengthen trust and confidence in Circle and is a critical milestone as we continue our mission to build a more inclusive financial ecosystem. Making this journey with Concord under our new agreement is a strategic accelerator. 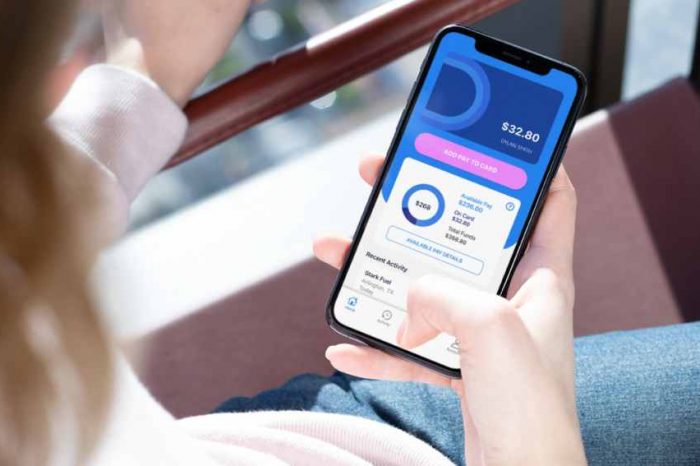 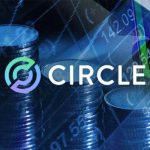