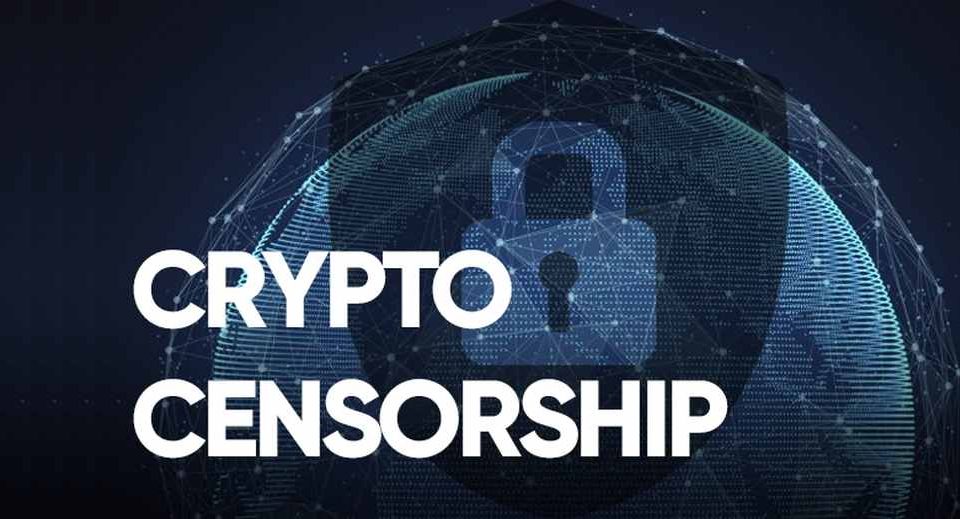 One of the primary arguments made by supporters of Bitcoin and other cryptocurrencies is that, unlike fiat currencies like the US dollar, they cannot be controlled by the government, banks, and other financial institutions. Unfortunately, what’s happening in Canada right is further proof that cryptocurrency is not beyond the control of government authorities around the world.

According to a report from Coin Desk, The Ontario Provincial Police and Royal Canadian Mounted Police ordered all regulated financial firms to stop facilitating any transactions from 34 crypto wallets tied to funding trucker-led protests in the country.

The federal police agencies in Canada, working in concert with the Financial Transactions and Reports Analysis Centre of Canada (FINTRAC), are together investigating cryptocurrency donations supporting the weeks-long  Trucker ‘Freedom Convoy’ anti-mandate protests. The protests are now deemed illegal after Canadian Prime Minister Justin Trudeau invoked the Emergencies Act for the first time since the law was passed in 1988.

Meanwhile, The RCMP and FINTRAC did not immediately return Coin Desk’s request for comment.

Donors have sent more than 20 BTC to the addresses, worth over $870,000 (CA$1.1 million). The donors turned to cryptocurrencies after the GoFundMe account that had previously received more than $9 million was suspended.

It all started back in late January after fundraising website GoFundMe removed a fundraiser for Canada’s “Freedom Convoy” protest against the country’s COVID-19 policies. In a statement released Friday that it will withhold any donations made to support the Canadian anti-vaccine truckers and their allies.

Meanwhile, in a post on Twitter, Tesla CEO Elon Musk responsed to the tweet with a meme of Adolf Hitler with a message, “Stop comparing me to Justin Truden.” 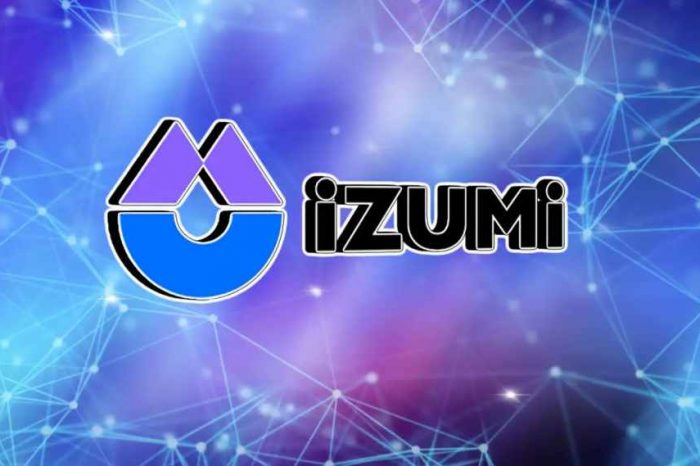 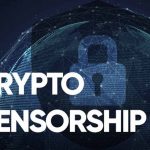