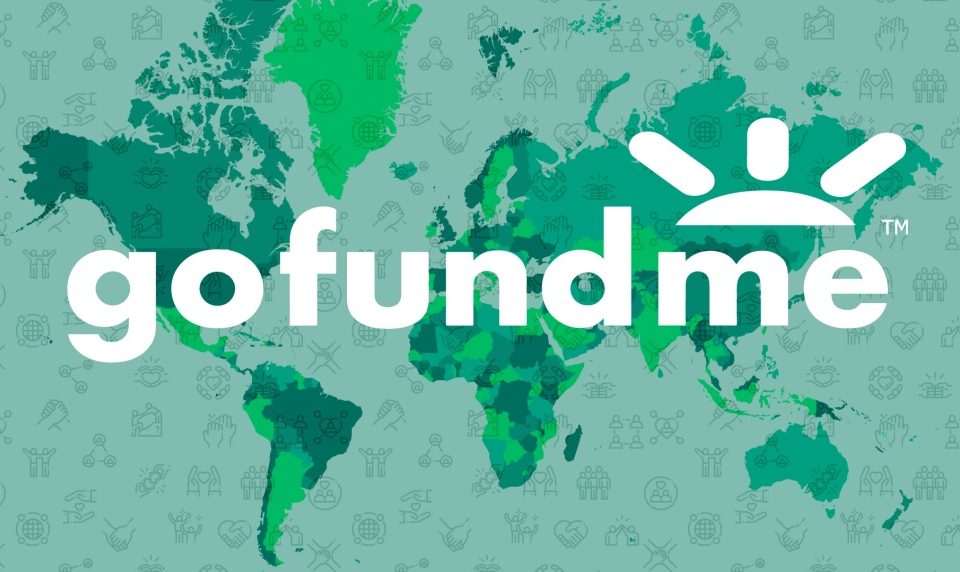 Yesterday, the fundraising website GoFundMe removed a fundraiser for Canada’s “Freedom Convoy” protest against the country’s COVID-19 policies. In a statement released Friday that it will withhold any donations made to support the Canadian anti-vaccine truckers and their allies.

Although GoFundMe had originally said it would allow individual users to apply for refunds and would “work with organizers to send all remaining funds to credible and established charities verified by GoFundMe,” the fundraising website later shelved the idea. The company later said that it will donate the $10 million to other charities instead of refunding the fund back to the people that made the donation.

However, it didn’t take long before Tesla CEO slammed the fundraising website. In a post on Twitter, Musk said, “Double-standard?” while sharing a screenshot of a June 2020 tweet GoFundMe posted in support of Seattle’s lawless CHOP, or the Capitol Hill Occupied Protest, an “autonomous zone” where riots broke out and police were not permitted to enter.

A few hours after Musk’s tweet, GoFundMe announced in a Tweet this morning that it “will be refunding all donations to the Freedom Convoy 2022 fundraiser. This refund will happen automatically — you do not need to submit a request. Donors can expect to see refunds within 7-10 business days.”

GoFundMe also issued an update saying “The update we issued earlier enabled all donors to get a refund and outlined a plan to distribute remaining funds to verified charities selected by the Freedom Convoy organizers. However, due to donor feedback, we are simplifying the process and automatically refunding donations.”

The update we issued earlier enabled all donors to get a refund and outlined a plan to distribute remaining funds to verified charities selected by the Freedom Convoy organizers. However, due to donor feedback, we are simplifying the process and automatically refunding donations.

Meanwhile, this is not the first time GoFundMe has withheld funds for organizations and causes it disagrees with. In November 2020, GoFundMe cancel donations for a voter fraud investigation effort involving cross-checking voter records after it raised $220,000. The group was led by Matt Braynard, a former Data Chief and Strategist and executive director of Look Ahead America.

Matt received the first bad news from GoFundMe after he raised $176,000. GoFundMe informed Matt that his account was under review and none of the funds raised was available for withdrawal. 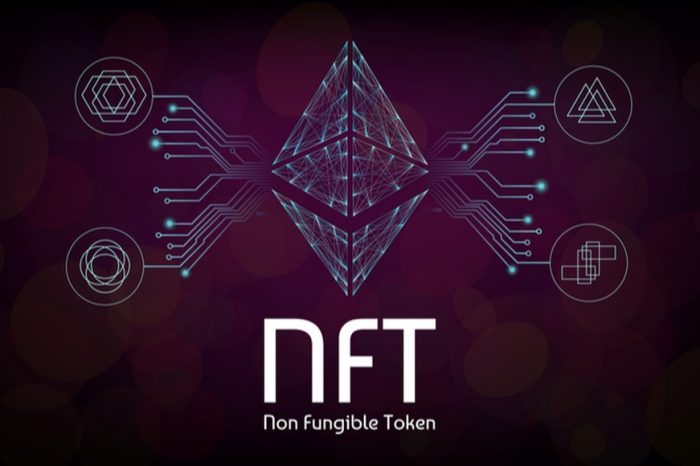 Are NFT's bad for the environment? 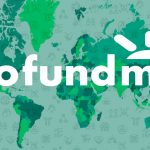