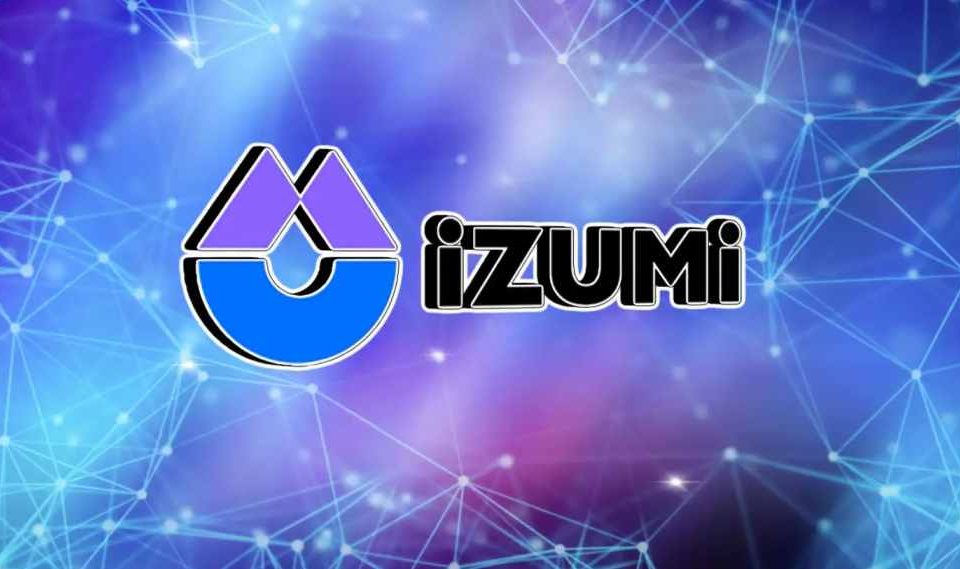 We covered iZUMi Finance late last year after the crypto tech startup raised $3.5 million in Series A funding led by DeFi and crypto investors. iZUMi Finance’s platform provides programmable liquidity as a service on Uniswap V3 multi-chains. Since our last coverage, the team at iZUMi has been busy working on a new concept that will revolutionize the decentralized autonomous organization (DAO) as we know it.

Today, iZUMi announced the widely anticipated launch of its DAO, powered by veNFT’s. The concept was initially published by Andre Cronje with ve(3,3). The new iZUMi DAO veNFT (veiZi) governance token will enable DAO governance through quadratic voting on key issues for the community.

Below is a comparison between AC’s ve(3,3), iZUMi DAO veNFT (veiZi) and Curve’s veCRV

iZUMi intends to adopt a DAO governance model with quadratic voting used to determine how the project will proceed on key issues. Each cycle’s iZi emissions will be determined and allocated according to the outcome of veNFT voting. For staking rewards, 50% of the platform’s revenue will be used to buy back iZi, which will be allocated to veiZi NFTs according to voting power. With NFT staked, veiZi will be used to boost iZUMi i’s farming pool APR by up to 2.5 times.

veiZi NFTs can be minted by any iZUMi wallet address by locking iZi tokens for a certain period of time. It will also be possible to acquire veiZi through third-party NFT marketplaces.

veiZi are unique in that they are interest-bearing NFTs, allowing holders to stake them for rewards every month. Each iZUMi wallet will be able to stake a single veiZi NFT, with extensions of both the locked period and locked number available at any time. Unstaking is also possible at any time after a user collects their rewards. However, those farming rewards may be reduced if veiZi is unstaked before the rewards are claimed, due to the cancelation of boosting. Users can then redeem their veiZi and get back their locked iZi tokens after the locked time has been reached.

The introduction of veiZi will benefit the community in a number of ways, firstly by reducing the circulation of iZi in the secondary market, thus boosting the iZi token’s value. Second, veiZi is uniquely an interest-bearing NFT, enabling holders to earn staking rewards every month. Third, veiZi can be staked once and used an unlimited number of times to boost farming pools. Fourth, there’s no danger of losing liquidity in locked iZi, as veiZi can be traded on mainstream NFT markets such as OpenSea.

Founded by Xinshu Dong, iZUMi Finance is the platform providing programmable liquidity as a service on Uniswap V3 multi-chains. It proposes LiquidBox liquidity mining platform that provides Uniswap V3 LP token staking rewards non-homogeneously in different price ranges, which could improve the efficiency of incentive distribution for reward providers and enhance the earnings of liquidity providers in Uniswap V3. In addition, iZUMi will extend liquidity service to multi-chains with built-in DEX and bridge in the future. 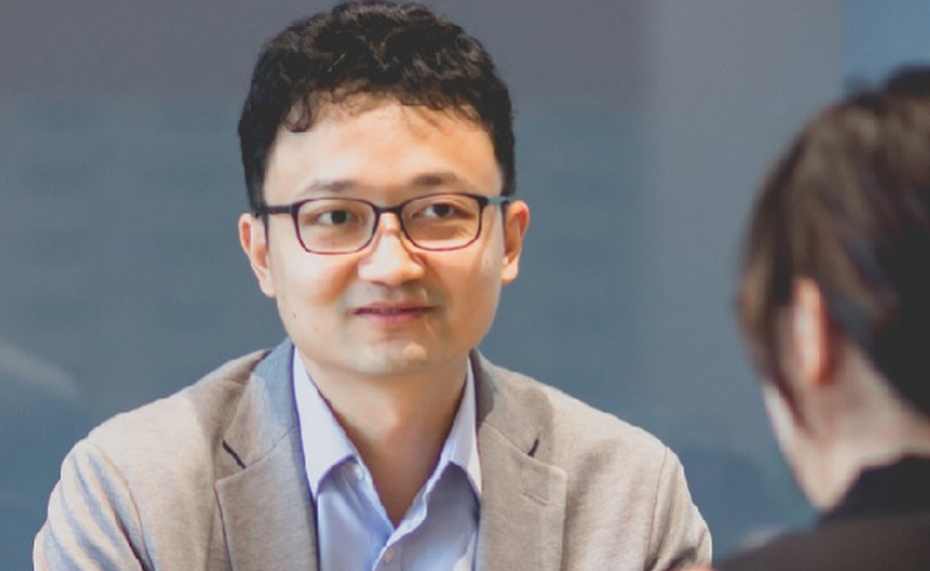 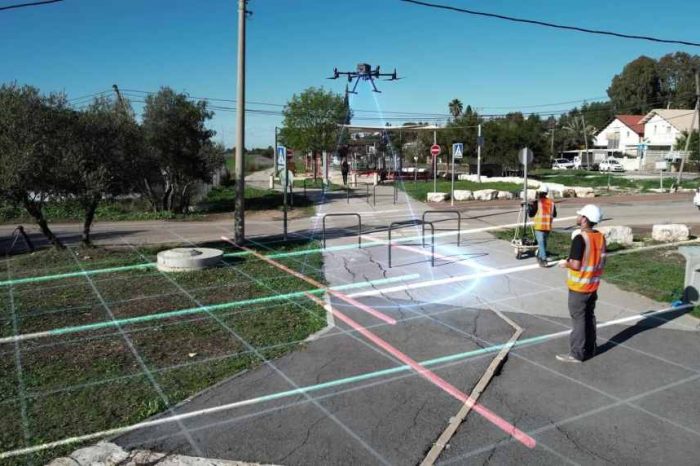 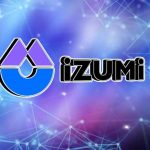