Bill Gates is a busy man. When he’s not spending time on his Foundation that provides vaccines to save the lives of millions of kids in Africa and other developing nations, Gates is busy working and investing in global projects to reduce carbon emissions and combat climate change.

Late last year, we wrote about how Microsoft co-founder after he invested $10 million in a Vancouver, Canada-based energy startup called Mangrove Lithium as part of his ambition to reduce climate change for the future of humanity. But Gates isn’t stopping there.

Antora Energy CEO Andrew Ponec said the company has developed a solution to deliver zero-emissions heat and electricity to heavy industries that is more reliable than fossil fuels, and just as cheap. He added the company’s technology now works due to the plummeting price of renewable energy in recent years.

The manufacturing sector—including notoriously hard-to-decarbonize industries like cement, steel, and petrochemicals—accounts for a staggering 30% of global greenhouse gas emissions. Today, there aren’t scalable solutions to clean up the major drivers of these emissions—heat, and power from combusting coal and gas,” Ponec says.

“Partnering with Breakthrough Energy Ventures, Lowercarbon Capital, and our strong syndicate of other investors brings the resources and know-how to scale up our business and wipe out billions of tons of CO2 emissions per year.”

Founded in 2018 by Andrew Ponec, Antora Energy takes zero-emissions energy from renewable energy sources, like wind and solar farms, and converts that to heat, which it stores in solid carbon blocks that are insulated in a kind of thermal battery. From there, the stored energy is used as heat in industrial processes needed to make materials like cement and steel, or it’s converted into electricity.

Antora Energy has been working on the new technology since its inception in 2018 with support from the Department of Energy, the California Energy Commission, the National Science Foundation, the Activate Fellowship, and private investors.

“Decarbonization at the scale necessary to meet global warming mitigation targets will require a radical rethinking of global infrastructure. Heavy industry is a large and often overlooked piece of the puzzle.”

With this funding, Antora will now be able to build out their first customer-sited projects and speed up hiring. “We are building a diverse team of compassionate people who find joy in their work and are driven to stop climate change,” says Ponec.

“Clean energy storage for industrial heat and power will be a key enabler of tomorrow’s zero-carbon world. Antora Energy will have a major impact on lowering carbon emissions stemming from the manufacturing industry. We look forward to our partnership with Antora to help bring their critical new product to market,” said Carmichael Roberts, Breakthrough Energy Ventures.

Commenting on the investment, Chris Sacca, Chairman at Lowercarbon Capital, said, “Antora makes heat and electricity from solar at prices cheaper than burning gas. The oil and gas industry can deny climate change all they want, but buyers will always choose the lower price option, and that means lights out for fossil fuels.”

The Antora thermal energy storage is meant to replace a natural gas boiler and will be similar in size to a small house or a large truck trailer. The storage soaks up excess solar and wind electricity and uses it to heat blocks of carbon so they glow like inside a toaster.

This thermal energy is then delivered to customers as electricity or industrial process heat up to 1500°C, on-demand. If successful, Antora will be able to sell to large industrial companies, providing a zero-emissions alternative at a lower price. 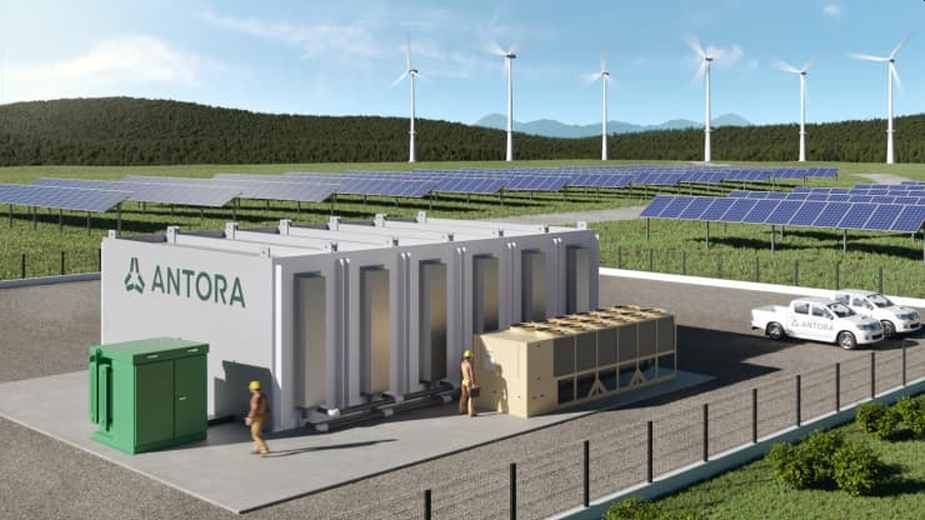 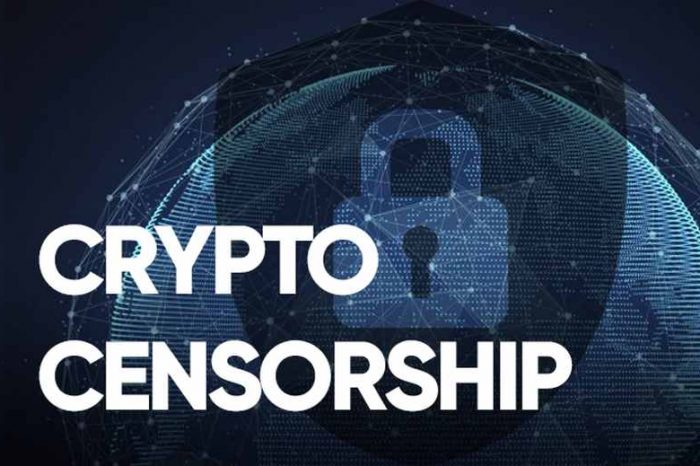