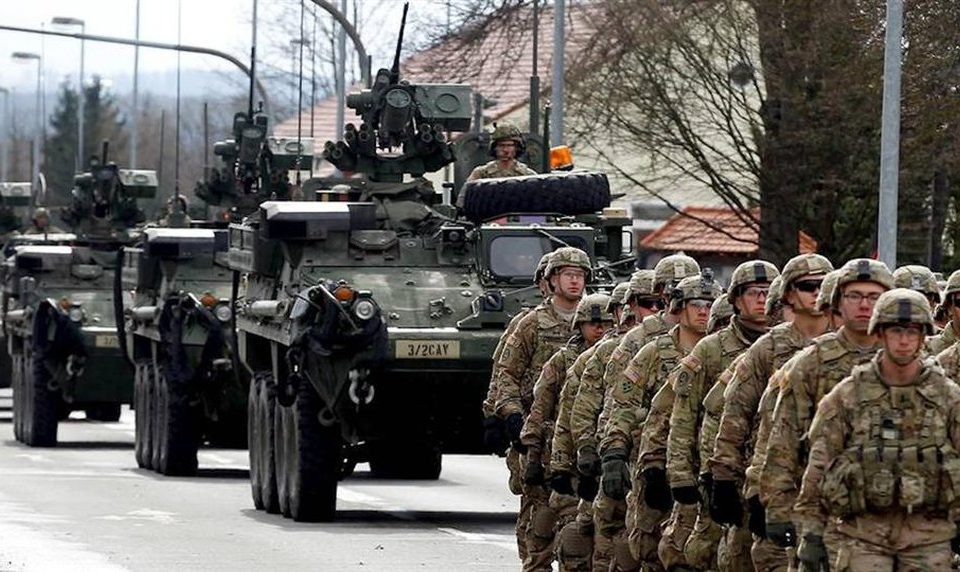 As the security situation on Ukraine’s border with Russia continues to deteriorate, the U.S. Pentagon will move some of its Europe-based forces further east and deploy additional U.S.-based troops to Europe, according to a report from CNBC.

NBC News also reported that U.S. President Joe Biden will send 2,000 troops in the U.S. to Poland and Germany, where they will join other troops. Another 1,000 who are already in Europe will be moved to Romania, NBC said, citing a senior administration official.

“These forces are not going to fight in Ukraine. They are not permanent moves. They respond to current conditions,” the official told NBC News. The White House didn’t immediately respond to a request for comment from CNBC.

Meanwhile, Russian President Vladimir Putin on Tuesday blamed the United States for the crisis in Ukraine, saying the United States is actively trying to goad Russia into an armed conflict with Ukraine to start a conflict as a pretext for enacting harsh sanctions. President Putin said:

“Their most important task is to contain Russia’s development. “Ukraine is just an instrument of achieving this goal. It can be done in different ways, such as pulling us into some armed conflict and then forcing their allies in Europe to enact those harsh sanctions against us that are being discussed today in the United States.”

Tensions of war continue to mount in the US and Europe even after Ukraine’s President said the US is fueling the fire of war. Russia has denied it is planning to invade despite massing an estimated 100,000 troops along the border.

Meanwhile, the nation’s highest-ranking military officer and Chair of the Joint Chiefs of Staff U.S. Army Gen. Mark Milley, said that Russia’s posture along Ukraine’s border was unlike anything he has seen during his four-decade military career.

Gen. Milley also told reporters at the Pentagon on Friday that “given the type of forces that are arrayed, the ground maneuver forces, the artillery, the ballistic missiles, the air forces, all of it packaged together. If that was unleashed on Ukraine, it would be significant, very significant, and it would result in a significant amount of casualties.”

The question some are asking is; Is Russia waiting to attack Ukraine after the 2022 Winter Olympics in Beijing, China? What would happen if China invades Taiwan and North Korea invades South Korea at the same time Russia invades Ukraine? That means the United States could be fighting wars on three fronts.

Considering that the United States couldn’t even defeat a third-world like Afghanistan, what makes the US generals think they can defeat nuclear-capable nations like Russia and China?

A few years ago, Russia tested Avangard, a new nuclear-capable hypersonic missile that’s capable of striking anywhere on the planet and wiping out an area ‘the size of France’ in less than an hour. The Avangard is just one of the six new Russian strategic weapons unveiled by Russian President Vladimir Putin on 1 March 2018.

During a 2018 speech, President Putin said “The hypersonic intercontinental rocket was capable of traveling 20 times the speed of sound and could ‘strike like a meteorite. It’s like a fireball guided to its target.” 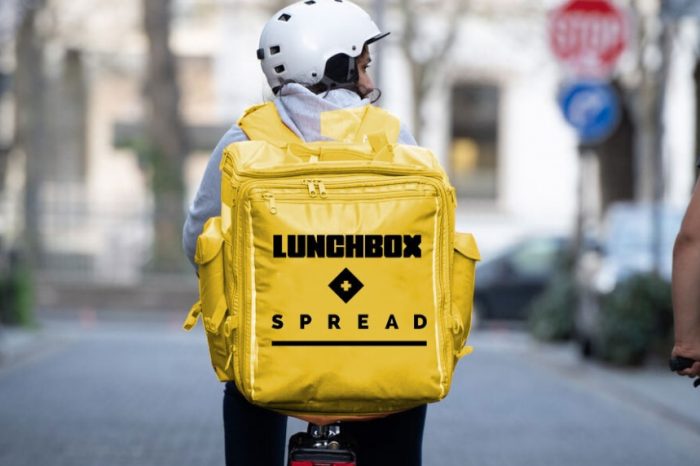 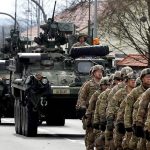