In the summer of last year, the Biden administration announced its plan to get airlines off fossil fuels by 2050 as part of the broader push to fight climate change. As part of the plan, all airlines will be mandated to use 100% renewable jet fuel that comes from feedstocks produced by green plants.

As part of its effort to support the transition from fossil fuels to renewable energy, Microsoft said it’s investing $50 million in a LanzaJet facility in Georgia that will produce jet fuel from ethanol next year, according to a report from Reuters.

LanzaJet is a new clean energy startup formed in 2020 through the contributions of our investors LanzaTech, Suncor, Mitsui, along with support from ANA. LanzaTech is a Skokie, Illinois-based company that is harnessing biology and big data to recycle waste carbon emissions and make new fuels and chemicals.

Unlike regular aviation fuel that comes from fossil fuels, sustainable aviation fuel (SAF) is a clean substitute for fossil jet fuels. Rather than being refined from petroleum, SAF is produced from sustainable resources such as waste oils from a biological origin, agric residues, or non-fossil CO2.

The Chicago-based LanzaJet said it has nearly completed on-site engineering at its Freedom Pines Biorefinery, with plans to start producing 10 million gallons of sustainable aviation fuel (SAF) and renewable diesel per year from sustainable ethanol, including from waste-based feedstocks, in 2023.

The White House said last year that it wants to lower aviation emissions by 20% by 2030, as airlines face pressure from environmental groups to lower their carbon footprint.

Microsoft created the Climate Innovation Fund in 2020 to invest $1 billion over the next four years to speed up the development of carbon removal technology. 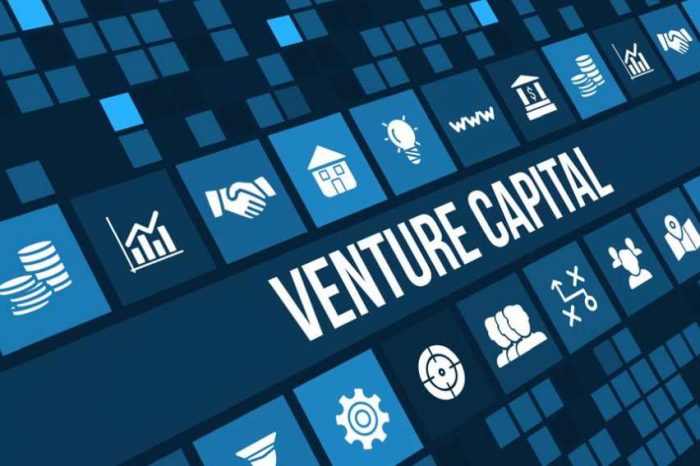