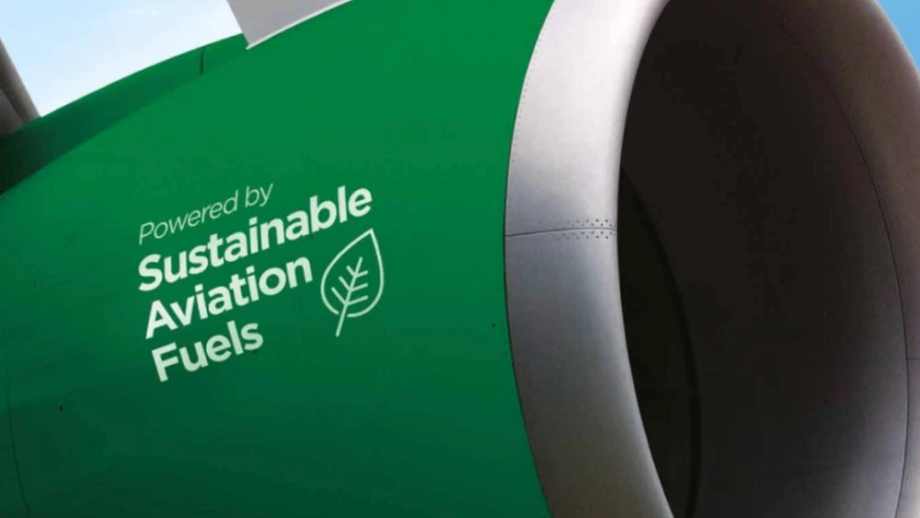 In 2011, the Obama administration backed the world’s biggest solar energy project failure ever recorded–The Crescent Dunes Solar Energy Project. The $1 billion boondoggle solar plant became obsolete before it ever went online because it couldn’t keep pace with new technological advances. The project later turned out to be one of the futuristic solar plant failures of the 20th century.

Fast forward a decade later, the Biden administration is about to embark on a similar project, but this time, the administration is planning to mandate that all airlines use 100% renewable jet fuel that comes from feedstocks produced by green plants.

According to an exclusive report from Reuters, citing sources familiar with the matter, the Biden administration is quietly discussing a target date of 2050 for weaning aircraft off fossil fuels as part of the White House’s broader push to fight climate change.

“The Biden administration is contemplating incentives to support private-sector production of sustainable aviation fuel (SAF) as it searches for ways to eliminate greenhouse gas emissions in the hard-to-electrify aviation industry,” Reuters reported.

Also known as Sustainable Aviation Fuels (SAF), “renewable jet fuels are made from renewable biomass and waste resources have the potential to deliver the performance of petroleum-based jet fuel but with a fraction of its carbon footprint, giving airlines solid footing for decoupling greenhouse gas (GHG) emissions from the flight,” according to U.S. Department of Energy

Depending on the feedstock and technologies used to produce it, renewable jet fuels can reduce life cycle GHG emissions dramatically compared to conventional jet fuel.

Some typical feedstocks used in producing renewable jet fuels are cooking oil and other non-palm waste oils from animals or plants. Solid waste from homes and businesses, such as packaging, paper, textiles, and food scraps that would otherwise go to landfill or incineration is also used.

Meanwhile, the sources told Reuters that the discussions are still in the early stages with few details available. The US and Europe are still trying to find ways to encourage production and adoption of SAF.

According to IATA, over 300,000 flights have taken to the skies using SAF since 2016. So why is every airline not using it? One, it is expensive, two to five times more expensive than standard jet fuel. The other reason is that it is short in supply.

Below is a video overview of Sustainable Aviation Fuel. 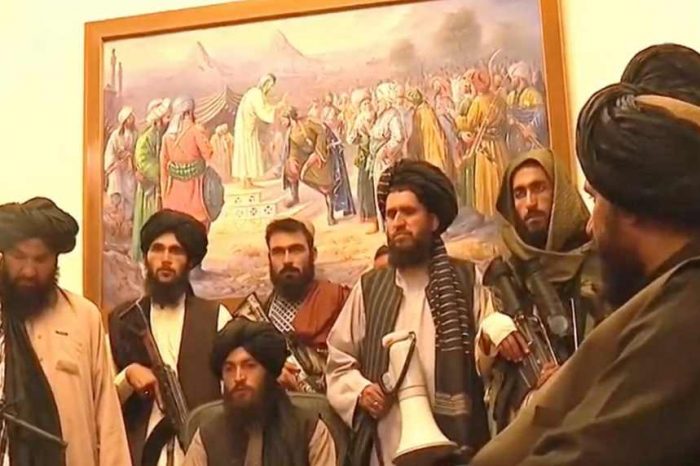 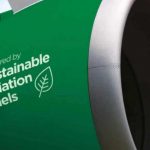