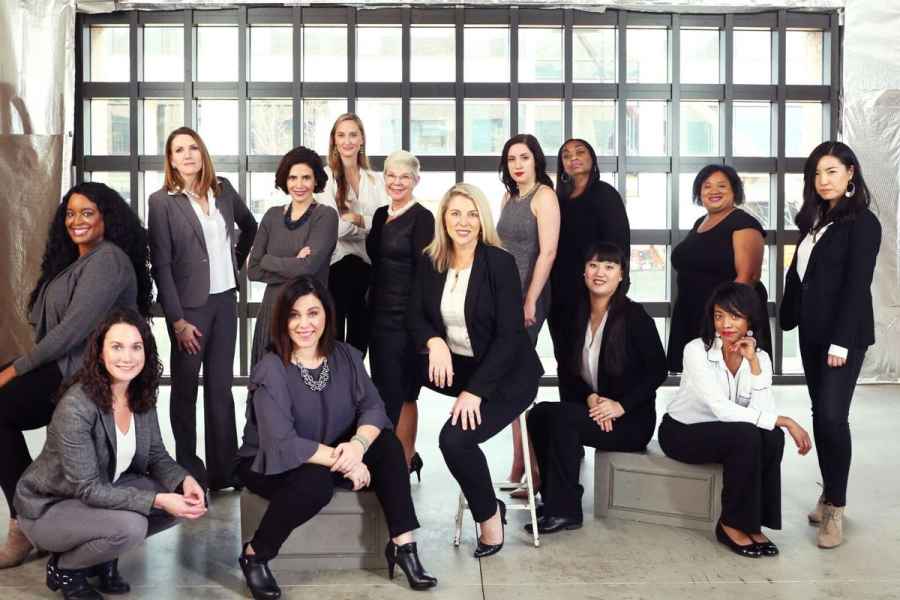 I was watching a rerun of CNBC’s “The Profit” the other day. For our audience outside the United States, The Profit is a business show where businessman Marcus Lemonis lends his expertise to struggling businesses and startups in various industries across the country. The episode was about a woman-owned startup based in San Francisco and how the founder linked her inability to raise enough funding to her gender. She may well be right. According to a new research from Columbia Business School, female-led ventures are disproportionately overlooked by venture capitalists at multiple stages of the entrepreneurship pipeline.

Researchers from Columbia Business School and London Business School show that businesses led by women are 63 percent less likely to obtain venture capital (VC) funding than those led by men.  Amid declining startup rates, U.S. Senators Amy Klobuchar (D-MN) and Tim Scott (R-SC) have launched a bipartisan Senate Entrepreneurship Caucus to tackle the “startup slump.” One facet of this problem that deserves more attention is the fact that, among entrepreneurs that are starting new businesses, a stark gender gap persists.

While previous studies have focused on gender disparities at the investment-seeking stage, this study documents how the gender gap, in fact, arises at different points in the entrepreneurship pipeline. Perhaps most notably, it is predominantly driven by factors that come before women even decide to start a company or not.

Researchers Jorge Guzman, assistant professor of business at Columbia Business School and Aleksandra Kacperczyk, associate professor of strategy and entrepreneurship at London Business School distill the disparities between female and male entrepreneurs as it relates to the entrepreneurs’ initial founding choices and investors’ subsequent funding choices. By evaluating the contribution of each stage to the observed imbalance between female and male founders, they find that the gender gap in entrepreneurial finance is largely driven by the differences in the types of companies that founders are starting. A fact that, nonetheless, puts women entrepreneurs at a disadvantage with the residual gender gap as high as 35 percent, with much of this disparity reflecting investors’ gendered preferences.

“Our study changes the focus of the gender gap in VC financing by showing that most of the gap is higher up in the pipeline,” said Jorge Guzman. “While efforts to help existing women entrepreneurs are important, two-thirds of the issue is that we do not even see the women become entrepreneurs in the first place or start companies with the right underlying characteristics for attracting VC financing. These results fundamentally change the focus of entrepreneurship gender research to a place that has been, up to now, largely ignored.”

Guzman and Kacperczyk examine data on the population of American entrepreneurs between 1995 and 2018, analyzing incidents in which the differences in the initial founding choices that predict subsequent growth outcomes could be readily observed and directly measured. Focusing on California and Massachusetts, because entrepreneurship and VC activity are more prevalent in these regions, the researchers break down the entrepreneurial process into critical points (founding and funding), and identify differences between female and male entrepreneurs at those stages.

Overall, the findings reveal how the initial orientation of a venture and the gender-bias of investors both contribute to gender disparities at different stages of the entrepreneurship process. From a policy standpoint, the results imply that the disadvantage female entrepreneurs face tends to accumulate over time. Therefore, any policies aimed at reducing gender inequality in high-growth entrepreneurship need to incorporate a number of interventions, which target multiple actors at multiple stages of entrepreneurship, and consider what factors, including education and training, might influence the kinds of businesses women are starting. It is important to note that the education component also applies to the VC community, where the data suggest that some investors who are unable to evaluate the startup potential of new businesses are relying on gender to make investment choices.

A version of the paper, “Gender Gap in Entrepreneurship,” which is forthcoming in Research Policy, is available online at: https://papers.ssrn.com/sol3/papers.cfm?abstract_id=3282574.

To learn more about the cutting-edge research being conducted at Columbia Business School, please visit www.gsb.columbia.edu. 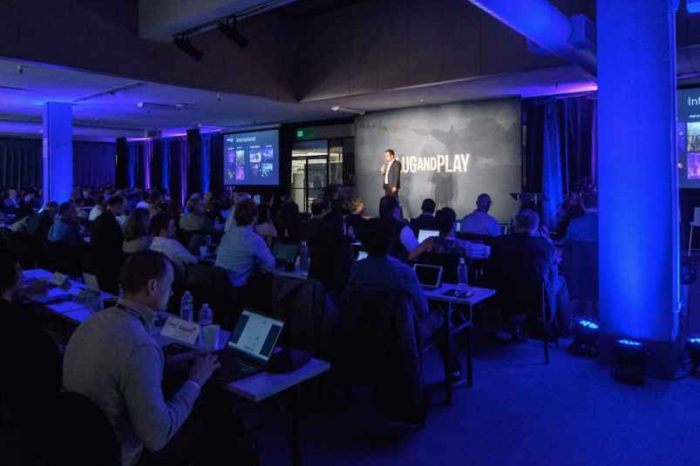 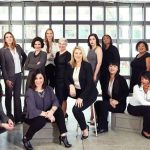