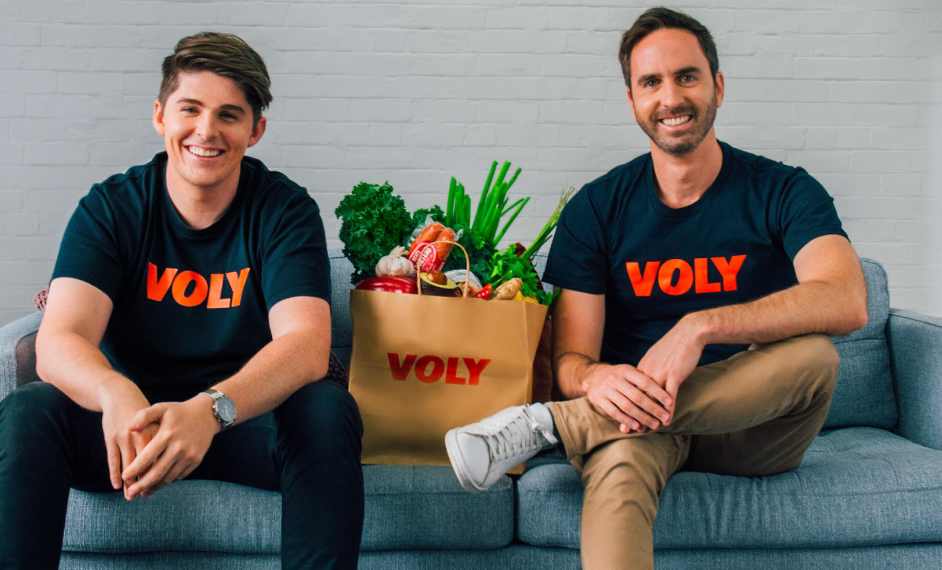 Investments in consumer goods and food delivery startups have grown in recent years as more people who now work from homes prefer to make their purchases online instead of shopping at the local stores. Companies like DoorDash, GoPuff, and others have also made it easy for consumers to place orders with just a click from their apps.

Even as the delivery space gets crowded here in the US, it is surprising there aren’t many in Australia. Now, one Australian tech startup is on a mission to disrupt the Australian grocery market by offering instant grocery delivery to millions of Australians through its mobile app.

Enter VOLY, an instant grocery startup that was just launched in July 2021. Since its launch five months ago, VOLY has been preparing to take on the rapid food delivery market by delivering groceries to customers at incredible speed. It aims to make ordering groceries as easy and engaging as browsing Instagram and get them to you faster than you could do a trip to the supermarket yourself.

Today, VOLY announced it has raised $12.9 million (AUS  $18m) to continue to scale, expand the team, rapidly increase operations across key urban centers and start the national rollout. The round, which was led by venture capital firm Sequoia Capital India, is one of the largest seed rounds in Australia. Additional backings also came from Global Founders Capital (GFC) and Australian-based Artesian Capital.

Unlike other delivery startups, VOLY employs its own riders, delivery center, and store staff. The startup also does away with the need for customers to spend time in physical retail environments by giving people the power to order and receive their groceries in minutes. With a delivery promise of 15 minutes or less; VOLY is set to disrupt the +$122bn local grocery industry. 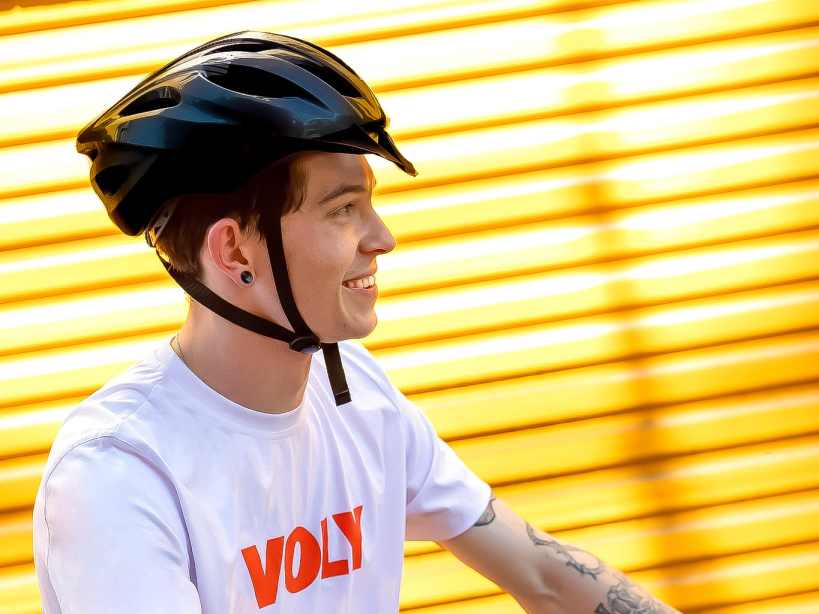 VOLY was co-founded by Mark Heath and Thibault Henry, who is also co-CEOs of the company and have experience working with on-demand technology brands across the food supply and logistics industries. Mark Heath helped launch Uber in Australia after a career at Goldman Sachs and Thibault Henry built, scaled, and sold Balto which was a B2B last-mile business with clients such as HelloFresh, Marley Spoon, and YouFoodz. VOLY’s management team includes Chief Technology Officer, Anthony Rey, Head of Procurement Lyana Labrode, and Head of Marketing, Josh Peacock.

In a statement, Heath said: “VOLY is here to completely change the way people shop for groceries by giving Australians back their most precious resource, time. Our model, from a fully employed delivery and dispatch team to the way we use electric bikes to deliver, is designed around the way people live. We firmly believe that our customers have a better experience when our riders and other staff are part of the company, working with us.”

VOLY retails most key household products available at any major supermarket – from fresh produce to baby formula and cleaning products – everything you could possibly need, available online seven days a week from 8 am-10 pm. The winning recipe is instant and free delivery, together with the best quality fresh produce; all sold at retail prices.

“We’re doing away with the need to do a weekly grocery shop by providing convenience alongside reliability in a market that offers some of the slowest delivery times in the world. By owning our own supply chain, VOLY delivers at blazing fast speed without compromising on price, quality, or availability. We source directly from suppliers, store in our own micro-fulfillment centers, and deliver using fully employed and mostly full-time staff. VOLY is the supermarket of the future that is built around our customers, not the other way around,” said Thibault Henry, Co-CEO and Co-Founder.

The seed funding announcement sets a new record for a food delivery company in Australia with support from Sequoia Capital India, a renowned venture capital firm. The interest in VOLY follows a new wave of investment in Aussie startups seen as world-class tech companies with the potential to scale globally.

“Australia’s grocery market, which sees $90B in annual spends, is a large and profitable space that continues to be dominated by offline retail. The Sequoia Capital India team was impressed by the strong consumer love for VOLY, their compelling value proposition, and an impressive team of repeat founders that has blitzscaled businesses in Australia before. With on-demand models traditionally scaling very successfully in the country, the decision to lead their seed round and help them scale their business across Australia was an easy one to make,” said Abheek Anand, Managing Director, Sequoia India.

VOLY has been an early hit with customers flocking to the app, spiking a rise of new users and incredibly strong week-on-week growth in sales. While currently available in Sydney across 42 suburbs – VOLY has plans to rapidly expand its offering from January 2022 to reach millions more Australians around the country in the coming months and year ahead. 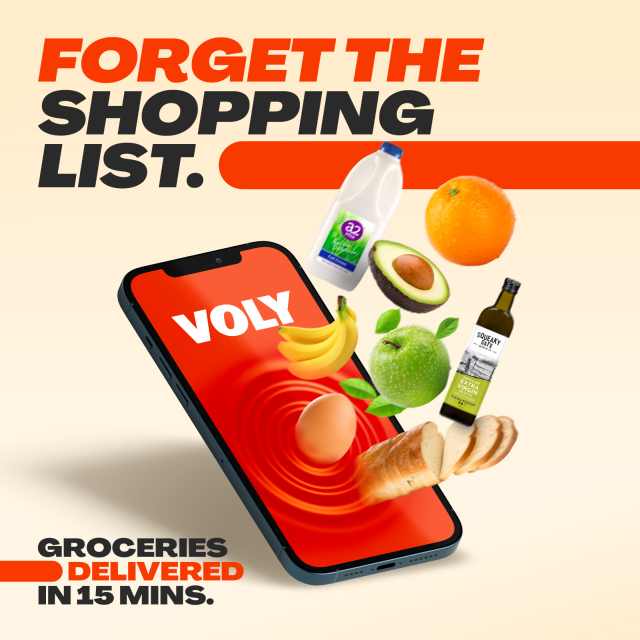 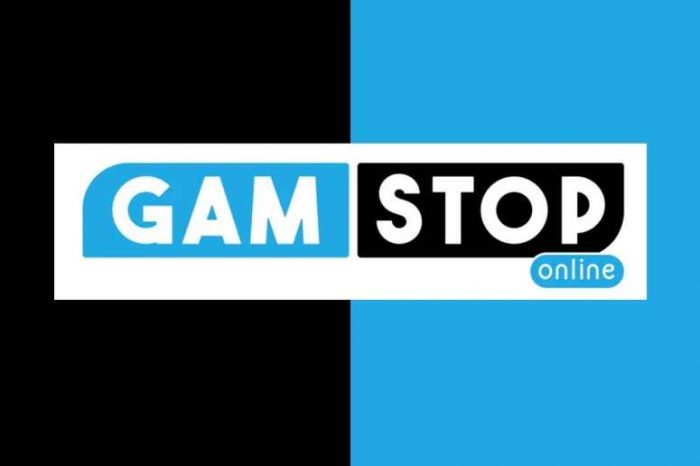 How GAMSTOP works: An in-depth guide to GAMSTOP Self-Exclusion Scheme 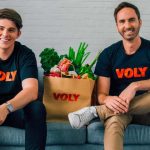