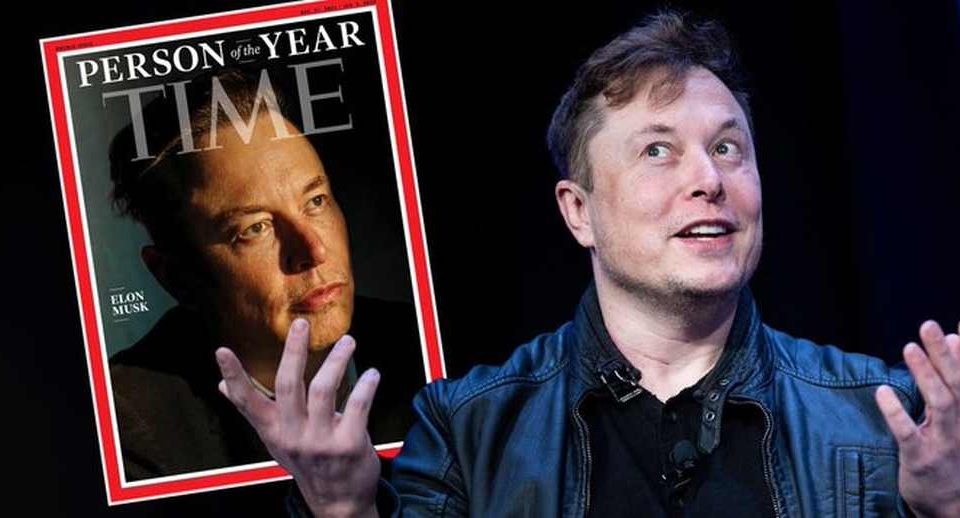 Tesla CEO and the world’s richest person Elon Musk has been named Time Magazine’s “Person of the Year” for 2021. The announcement comes a year after Musk’s electric car company also becomes the most valuable carmaker in the world and over a year after his space company Space X became the first commercial company to take humans into space.

In a statement, Time magazine’s editor-in-chief Edward Felsenthal said, “For creating solutions to an existential crisis, for embodying the possibilities and the perils of the age of tech titans, for driving society’s most daring and disruptive transformations, Elon Musk is TIME’s 2021 Person of the Year.”

On May 30, 2020, SpaceX and NASA made history after SpaceX carried two NASA astronauts into space from American soil after nearly a decade. Space X became the first commercial company to take humans into space.

Time further added, “The Person of the Year” signifies somebody “who affected the news or our lives the most, for better, or worse… has done the most to influence the events of the year.”

In addition to Musk, TIME Magazine also announced named the teenage pop singer Olivia Rodrigo as the 2021 “Entertainer of the Year,” while gymnast Simone Biles clinched the 2021 “Athlete of the Year.” Vaccine scientists were named “Heroes of the Year”.

“Even Elon Musk’s spacefaring adventures are a direct line from the very first Person of the Year, Charles Lindbergh, whom the editors selected in 1927 to commemorate his historic first solo transatlantic airplane flight over the Atlantic.”

On October 5, Elon Musk overtakes Jeff Bezos to reclaim the title of the world’s richest person; the third person ever to amass a fortune worth $200 billion. Musk now has a net worth of over $300 billion.

Courtesy of World of Statistics below is a list of the Persons of The Year over the past decade.

Time Person of the Year pic.twitter.com/lAzKfHTiVE 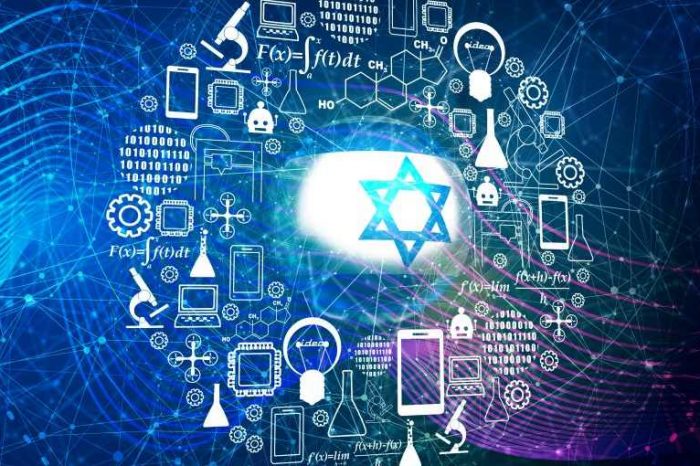 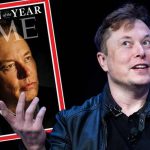