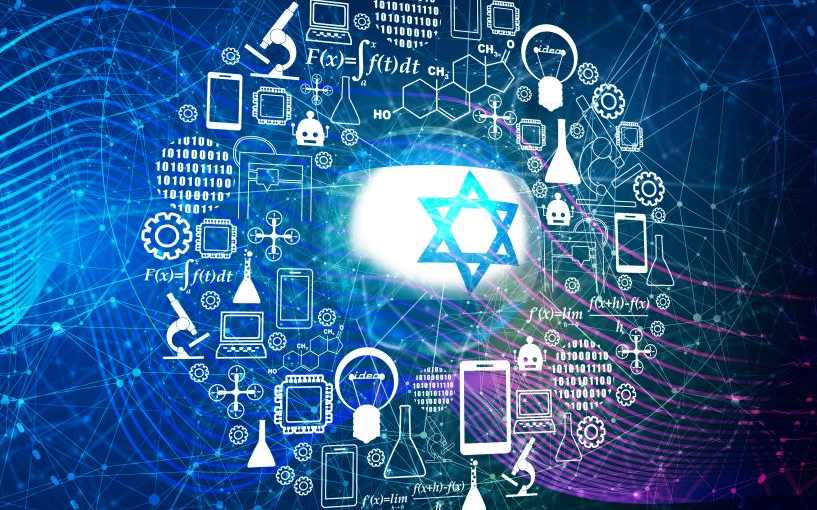 2021 has been a blockbuster year for technology startups around the world. From crypto, DeFi, health, NFT, and renewable energy, investors have poured a record $240 billion into promising and innovative technology startups as of September 30, dwarfing 2020’s full-year total of $166 billion, according to figures from Pitchbook.

Although a lion’s share of these investments went to US-based tech startups, Israel’s startups are not so far behind considering the economic size of the country. According to a report from Start-Up Nation Central, Israel’s high-tech sector is closing the year with a bang, raising a record $25.4 billion in funding from January through November, up 136% over 2020.

During the same period, 33 companies joined the highly coveted unicorn club of private firms valued at over $1 billion, making a total of 53 unicorns, while 57 companies went public and raised $4 billion. In 2020, 22 companies raised $1.7 billion in IPOs.

A detailed analysis of the data further shows that funding in Israeli startups and companies was 71% more than the global average, and 78% more than in US companies, according to the report, which examined comparative data compiled by research firm Pitchbook.

These record-setting numbers are a “reflection of global trends that are not necessarily Israel-specific, like the rise in investments in technologies, partially as a result of COVID-19 and the lessons of how much digital innovation and tech are key components of a strong and robust industry… but the numbers in Israel are stronger than the average,” Start-Up Nation Central CEO Avi Hasson told The Times of Israel in an interview Monday.

The platform also noted that FinTech, enterprise IT and data infrastructure, and security technologies constitute the largest sectors in terms of funding, comprising 65% of total funding and each doubling last year’s total to emerge as the tech industry ecosystem’s main drivers.

There were also 74 funding rounds above $100 million since the beginning of the year, which is more than double the amount in 2020 and totalling nearly $15 billion. Insight Partners was the most active venture capital fund in Israel this year with 46 rounds, followed by 29 for Israel’s OurCrowd. 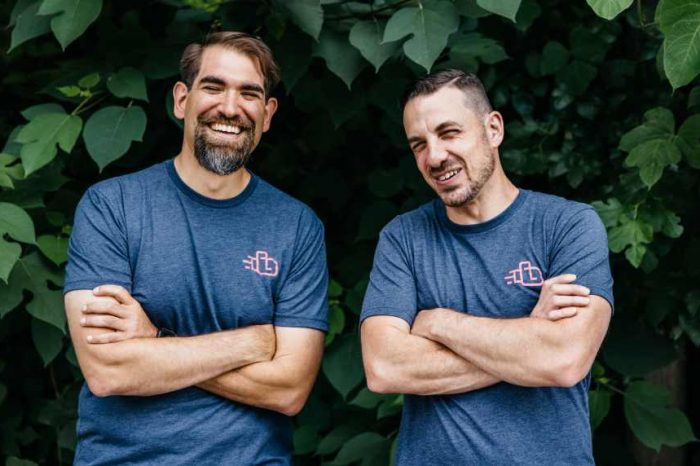 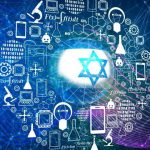