There is collective sigh of relief after final separation SpaceX’s Dragon separating from its Falcon 9 as NASA and Space X made history after SpaceX carried two NASA astronauts into space from American soil after nearly a decade. Space X now becomes the first commercial company to take humans into space.

After standing down from launch on Wednesday May 27, SpaceX is now targeting Saturday, May 30 for Falcon 9’s launch of Crew Dragon’s second demonstration (Demo-2) mission from Launch Complex 39A (LC-39A) at NASA’s Kennedy Space Center in Florida. This test flight with NASA astronauts Bob Behnken and Doug Hurley on board the Dragon spacecraft will return human spaceflight to the United States.

Demo-2 is the final major test for SpaceX’s human spaceflight system to be certified by NASA for operational crew missions to and from the International Space Station. SpaceX is returning human spaceflight to the United States with one of the safest, most advanced systems ever built, and NASA’s Commercial Crew Program is a turning point for America’s future in space exploration that lays the groundwork for future missions to the Moon, Mars, and beyond.

You can watch live from the video below. 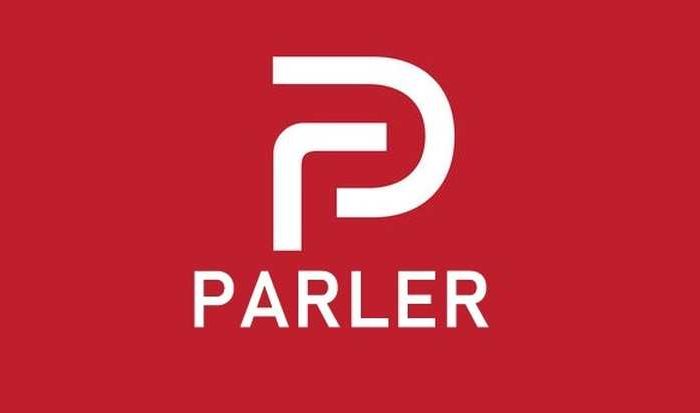