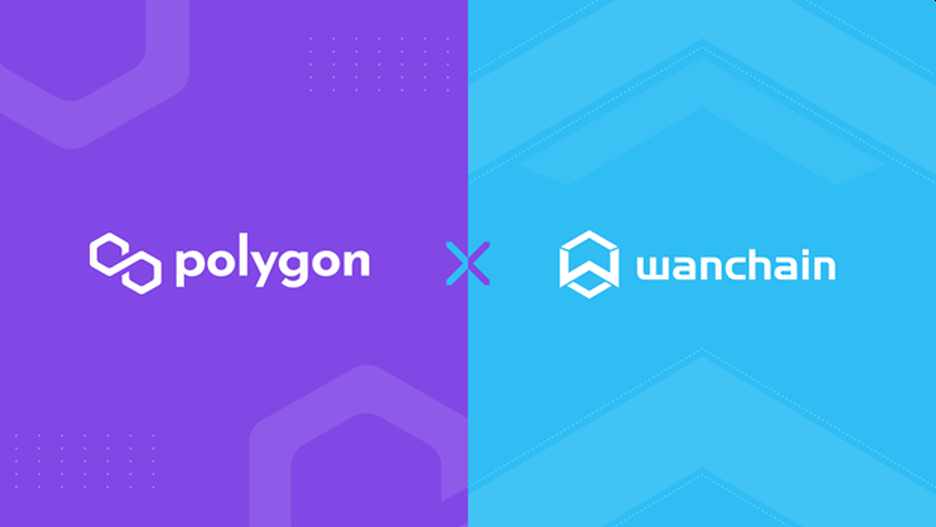 2021 is a blockbuster year for Ethereum–a decentralized opensource platform that enables developers to build decentralized applications (dApps) and deploy smart contracts that employ blockchain technology. However, as the mainstream Ethereum adoption continues to grow, a new problem began to emerge: scalability.

As more and more users on the Ethereum blockchain network, the platform struggles to keep up and it gets more expensive to buy and sell things. And the more decentralized apps use the platform, so is the exponential increase in transactions increase, which in turn leads to higher gas fees.

That’s where Ethereum infrastructure startup Polygon comes in. Formerly called Matic Network, Polygon is the first well-structured, easy-to-use platform for Ethereum scaling and infrastructure development. With Polygon, you can scale your decentralized app (DApp) on Ethereum in just 30 mins. Polygon has already helped to scale the performance of over 3000 DApps. The company has also received a lot of attention from companies willing to partner with them.

In an announcement today, Polygon said it has joined forces with Wanchain to usher in a new era of blockchain interoperability. The strategic partnership will drive further adoption of Layer 2 cross-chain bridges and accelerate the development of interoperable blockchain technology as a whole.

The two companies have a shared vision of decentralized blockchain interoperability. They foresee that multiple Layer 2 solutions will coexist and that, in order to preserve the value of scaling solutions, different Layer 2 blockchains will need to allow assets, data, and commands to transfer directly from one Layer 2 blockchain to another.

The partnership also marks the first instance of using decentralized liquidity pools to power cross-chain bridges. It is an important milestone as the blockchain industry marches towards decentralized cross-chain function calls. This approach differs fundamentally from the industry-standard Lock-Mint-Burn-Unlock approach previously formalized by Wanchain. 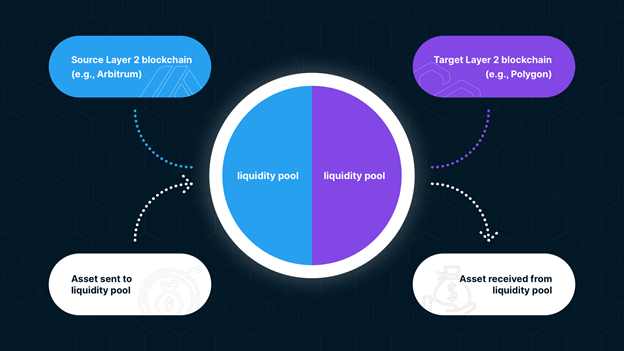 Commenting on the partnership, Wanchain VP of Business Development and Operations Li Ni said: “We recognized that need to pass through Ethereum when moving from one Layer 2 to another is self-defeating and completely undermines the improved scalability promised by Polygon. Wanchain’s new Layer 2 bridges preserve the high transaction throughput and low costs of Polygon while remaining efficient, versatile, and decentralized.”

Sandeep Nailwal, the co-founder at Polygon, said: “By extending inroads between Abritrum and Polygon PoS, the cross-chain bridge will facilitate better liquidity and utility for ecosystem users on both sides while fostering greater overall interoperability and growth for the Ethereum Ecosystem.” 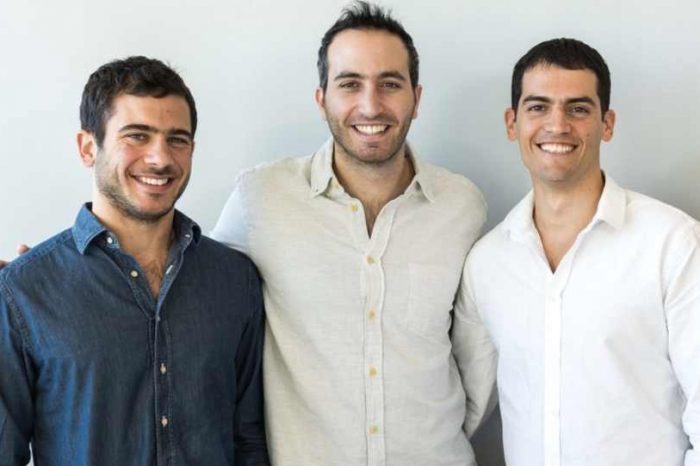 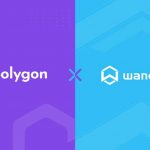