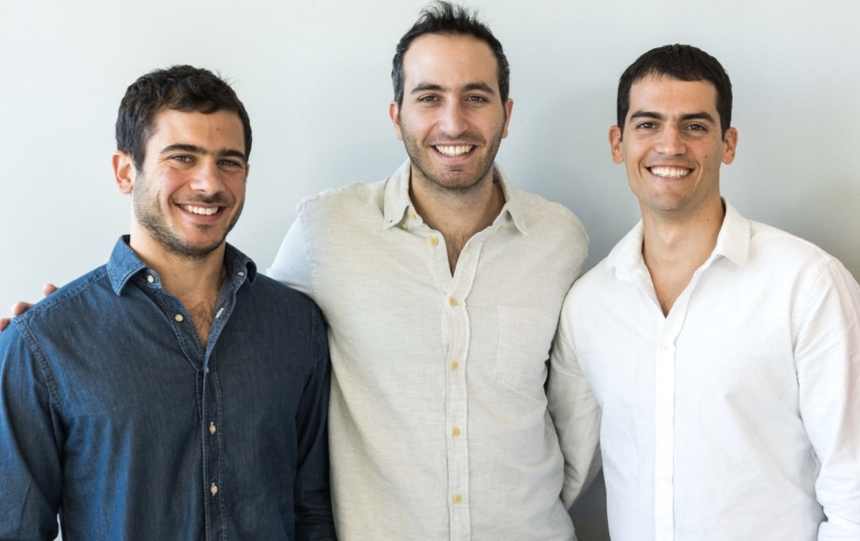 Tomorrow.io, a SaaS Weather intelligence platform that provides real-time weather forecasts, is going public through a merger with a blank-check firm Pine Technology Acquisition Corp in a deal worth nearly $1.2 billion, the two companies said on Tuesday.

The deal is expected to close in the first half of 2022. Tomorrow.io will list on Nasdaq under the symbol “TMW”. The $420 million proceeds from the deal will be used to launch radar-equipped satellites and for some “strategic M&A”, Tomorrow.io CEO Shimon Elkabetz said.

Tomorrow.io is the latest in a series of tech companies going public via special purpose acquisition company (SPAC). In 2021 alone, there are SPAC 571 IPOs, according to data from the SPAC analytics firm, SPACAnalytics.com.

Formerly known as ClimaCell, the Boston-based Tomorrow.io was founded in 2016 by three former members of the Israeli armed forces Elkabetz, Rei Goffer, and Itai Zlotnik. The company develops a SaaS Weather intelligence platform that’s fully customizable to any industry impacted by the weather. Tomorrow.io has built a new revolutionary system for predicting the weather using data from overlooked sources like wireless phone networks and Internet-connected cars.

Its platform is used by customers around the world including the NFL, Delta, Ford, and National Grid. Other customers like JetBlue Airways Corp and Uber also use Tomorrow.io’s technology to predict the impact of weather events on their business.

Elkabetz said weather forecasting technology was currently dominated by the government but added it was “impossible for it to stay this way”.”So we saw the opportunity to really become the SpaceX of weather,” Elkabetz said.

Since its inception five years ago, Tomorrow.io has raised a total of $183.9M in funding over 6 rounds. Its latest funding was raised on Mar 30, 2021, from a Series D round. 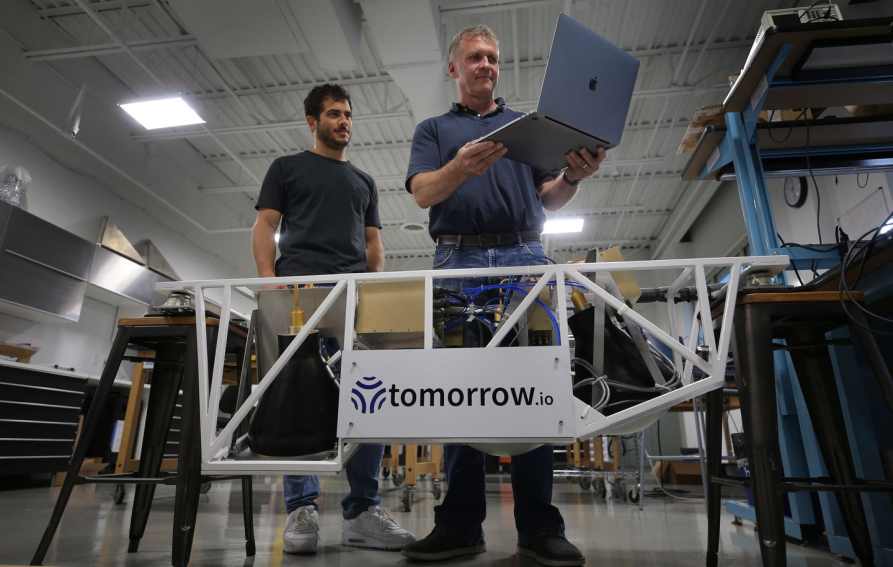 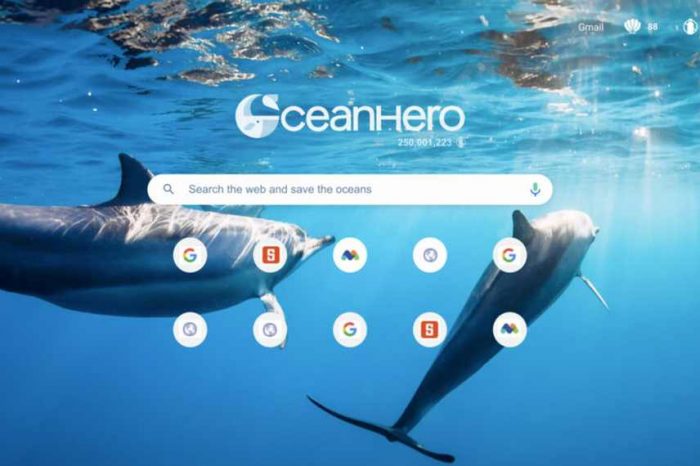 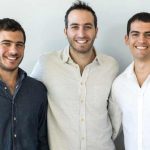