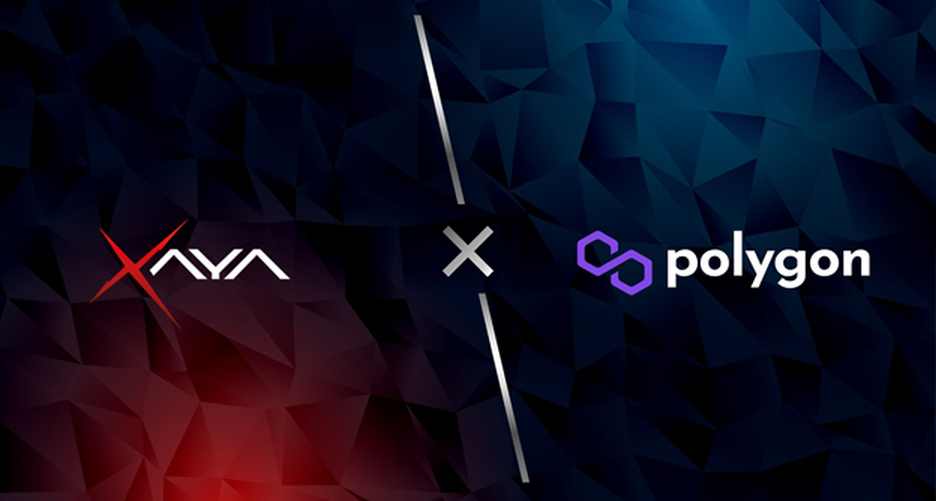 The gaming industry is growing at such a fast rate almost nobody can believe it. According to the data analytics and consulting firm Global Data, the gaming industry is estimated to reach over $300 billion by 2025, with over 2.5 billion gamers around the world. One area that is receiving less attention is blockchain gaming.

Unlike traditional gaming, blockchain solves many of the problems facing the legacy gaming industry. Technology like non-fungible tokens allows users to own their in-game assets, preventing the challenges of account theft.

One of the biggest players in blockchain gaming is Autonomous Worlds, the company behind the Xaya blockchain gaming platform. XAYA is spearheading the next leap in the industry with its blockchain technology, creating new experiences for those passionate about gaming.

As part of the strategic partnership, Autonomous Worlds will develop games in-house for the Polygon platform, adding to its existing selection of premier blockchain games such as Taurion and Soccer Manager Elite.

Games built with the Xaya platform are fully immersive and unlimited in their capabilities, relying on blockchain to secure accounts and guarantee provably fair outcomes. Through Xaya’s Game Channels technology, a variant of state-channels optimized for gaming, the blockchain can fully support real-time games with instant settlement and unlimited transaction capability.

The partnership with also Polygon enables a broader reach and easier access to Xaya-powered games. After high gas fees all but drove out blockchain games out of Ethereum, combining a highly scalable sidechain with the Xaya framework vastly increases the scalability potential and reach of blockchain gaming.

“We’re excited to bring our vision of deep economics and complex gameplay to the Polygon blockchain,” said Xaya co-founder Andy Colosimo. “Following the growth of DeFi and NFTs, we believe blockchain gaming will be the next big opportunity to take blockchain mass market. Our partnership with Polygon will only accelerate that trend.”

Additionally, games running on Xaya are provably fair, decentralized, unstoppable, censorship-resistant, and autonomous. In June 2020, Xaya was selected by Ubisoft to join its Entrepreneurs Lab. 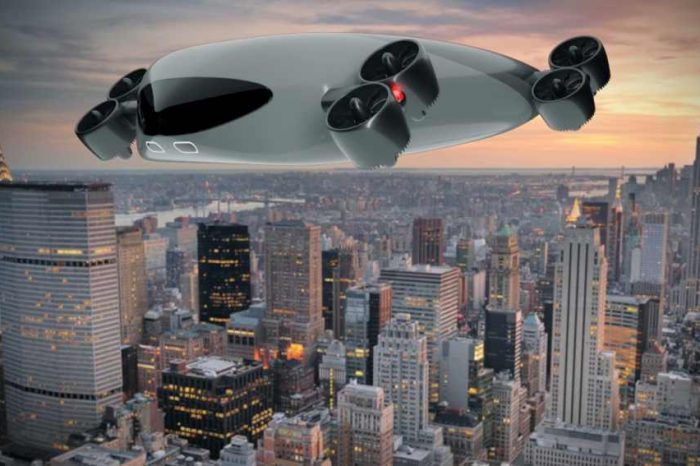 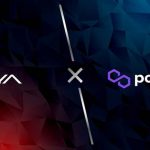