As calls to save the planet reach fever-pitch level, many climate-conscious consumers are now switching to plant-based meats as part of the effort to reduce CO2 emissions and combat climate change. The result of this change has led to the exponential growth of Impossible Foods, one of the leading vegan startups that offer plant-based meats.

Today, the California-based Impossible Foods announced it has raised about $500 million in its latest funding round. The round, which bring the company’s total funding close to $2 billion since its founding in 2011, was led by existing investor Mirae Asset Global Investments, with participation from other existing investors.

The startup will use the latest cash infusion to accelerate its continued growth in retail and across its supply chain, product portfolio, technology platforms, and international expansion plans — all of which are critical to its mission of addressing the urgent threat of climate change caused by animal agriculture.

“Mirae Asset is excited to double down on the team at Impossible Foods as they continue transforming the global food system,” says Thomas Park, president of Mirae Asset Global Investments (US). “It is important to us to partner with true innovators like Impossible Foods’ CEO Pat Brown and support the entire Impossible Foods team as they work to solve one of the most critical challenges facing our planet — climate change.”

We wrote about Impossible Foods back in August 2020 after the startup raised $200 million in Series G funding to expand its research and development programs and accelerate its manufacturing scaleup. The round, which brings the company’s total funding to $1.5 billion, was led by existing investors including Mirae Asset Global Investments and Temasek as well as new investor XN also contributed to the “Series G” round. 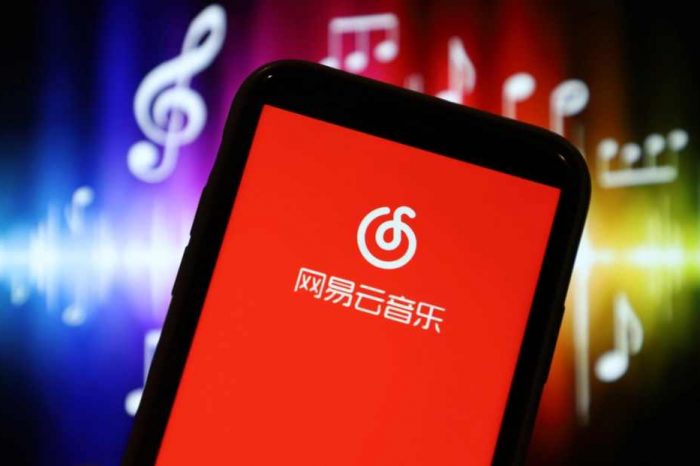