We wrote about Impossible Foods back in March after the California-based vegan startup raised about $500 million in Series F funding to help the planet with meatless burgers. The round was one of the largest investment rounds for a food tech startup and was oversubscribed due to excess demand from investors. Since then the startup continues to see accelerated growth. Yesterday, Impossible Foods announced it has closed $200 million in Series G funding to expand its research and development programs; accelerate its manufacturing scaleup, among others.

The round, which brings the company’s total funding to $1.5 billion, was led by existing investors including Mirae Asset Global Investments and Temasek as well as new investor XN also contributed to the “Series G” round.

Impossible Foods will use the fresh capital to increase its retail presence and its availability in key international markets; and accelerate commercialization and development of next-generation, plant-based products, such as Impossible™ Pork Made From Plants, milk, steak and other foods.

“The use of animals to make food is the most destructive technology on Earth, a leading driver of climate change and the primary cause of a catastrophic global collapse of wildlife populations and biodiversity,” said Dr. Patrick O. Brown, M.D., Ph.D., CEO and Founder of Impossible Foods. “Impossible Foods’ mission is to replace that archaic system by making the most delicious, nutritious and sustainable meats in the world, directly from plants. To do that, Impossible Foods needs to sustain our exponential growth in production and sales, and invest significantly in R&D. Our investors believe in our mission to transform the global food system — and they recognize an extraordinary economic opportunity.”

Burger King became the first restaurant to roll out Impossible Sausage in June when it launched the Impossible™ Croissan’wich® in all 7,500 locations in the United States. A week later, Starbucks launched the Impossible™ Breakfast Sandwich in all 15,000 Starbucks nationwide. Impossible Sausage also went on sale to all restaurants in the United States via major foodservice distributors, beginning with 30 of the top-rated diners in the country.

The latest investment round also comes amid blistering demand for the company’s flagship product, the award-winning Impossible Burger, particularly in grocery stores. Impossible Foods accelerated its retail rollout in response to tremendous demand from consumers and grocery stores, as Americans radically shifted their food-purchasing behavior due to COVID-19. 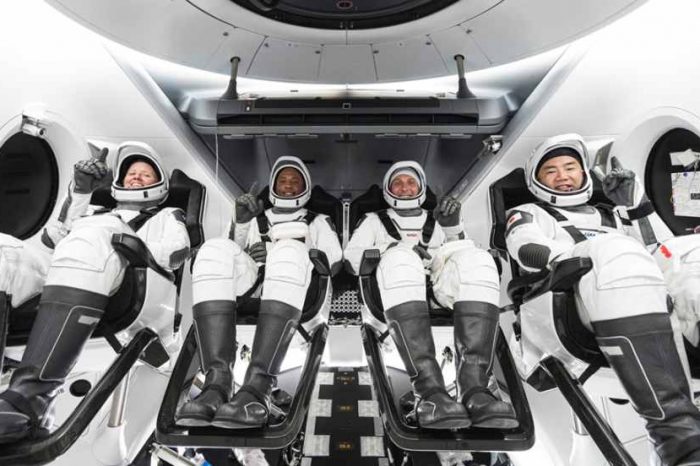